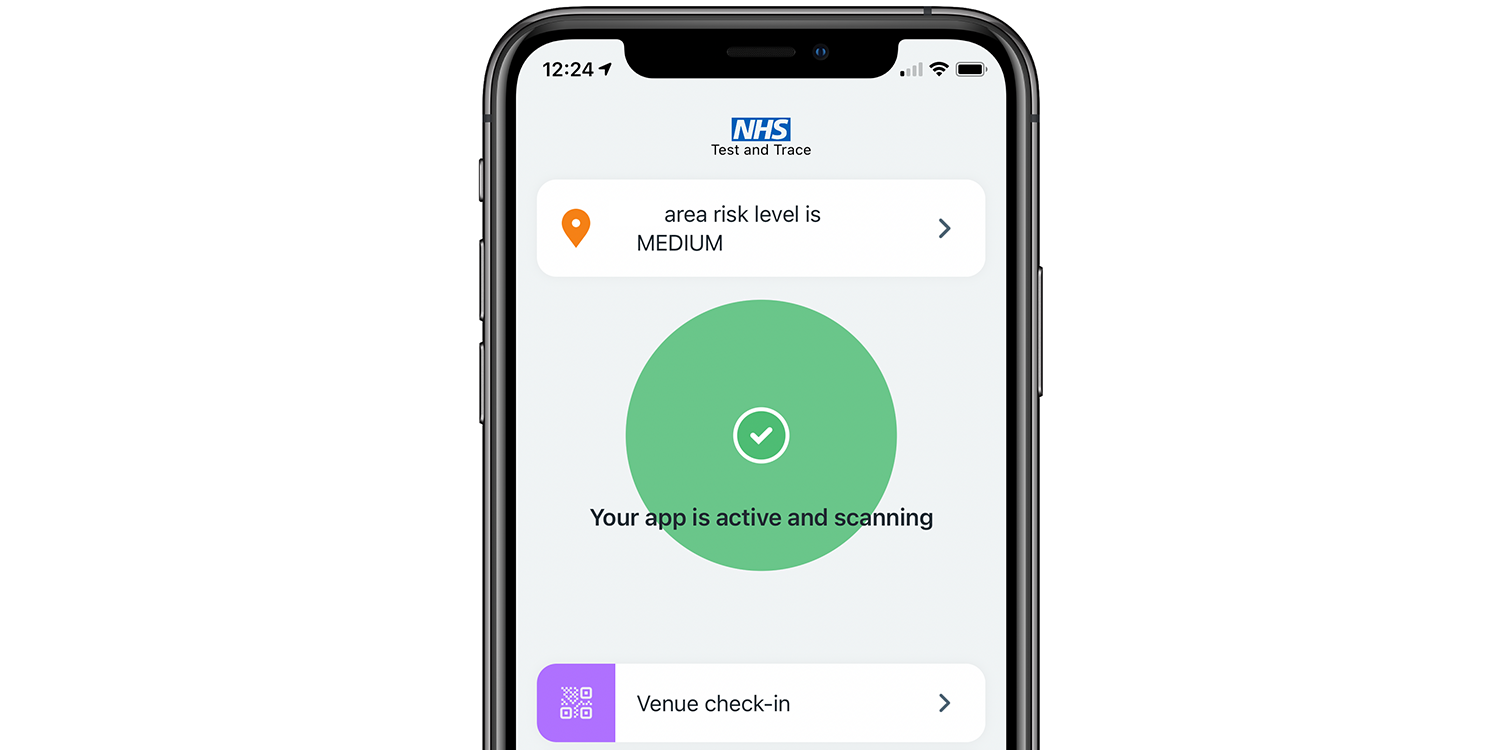 A Canadian professor has suggested that both governments and Apple and Google could reward people for using contact tracing apps.

Joshua Gans, Professor of Strategic Management at the University of Toronto, has said that, ironically, we need an app dealing with a coronavirus to itself go viral – and so far that isn’t happening …

His argument was made in a piece republished in TNW.

To encourage people to download the COVID Alert app, we want to use viral processes as we’re attempting to contain an actual virus. And, yes, that’s a challenge because many of these app downloads are driven by people sharing thoughts when they are together — and most of us are living in relative isolation at the moment.

He said that reward systems could be used to boost adoption of the apps.

Imagine a company with rewards points — like credit cards, airlines , and supermarkets — offering bonus points for anyone installing the app. This might require some software but it could also be done at points of sale or upon delivery of your meals, with humans verifying an app install.

Or maybe Apple or Google could offer incentives right in their app stores.

Much more controversially, Gans even proposes those who install the apps should have priority when it comes to getting access to a COVID-19 vaccine.

If we should ever have a COVID-19 vaccine, it could take months to distribute. Those most in need will likely get it first, but the majority of us will have to wait.

What if people could jump ahead in the queue based on how many months they’ve been using the app? In other words, we can make app installs a means of “paying it forward” and the return is that we can get vaccinated earlier.

He also says schools that don’t allow kids to have their phones on them during the school day should reverse that policy.

Schoolkids need to have the app installed on their phones right now, and they need to be allowed to carry those phones around all day.

Before snapping those back-to-school photos and posting them to Facebook, parents should first ensure their children have the app installed. As we head into a second wave, the rest of us should install it immediately too.

What’s your view? Should we reward people for using contact tracing apps? Should Apple do so? Please share your thoughts in the comments.