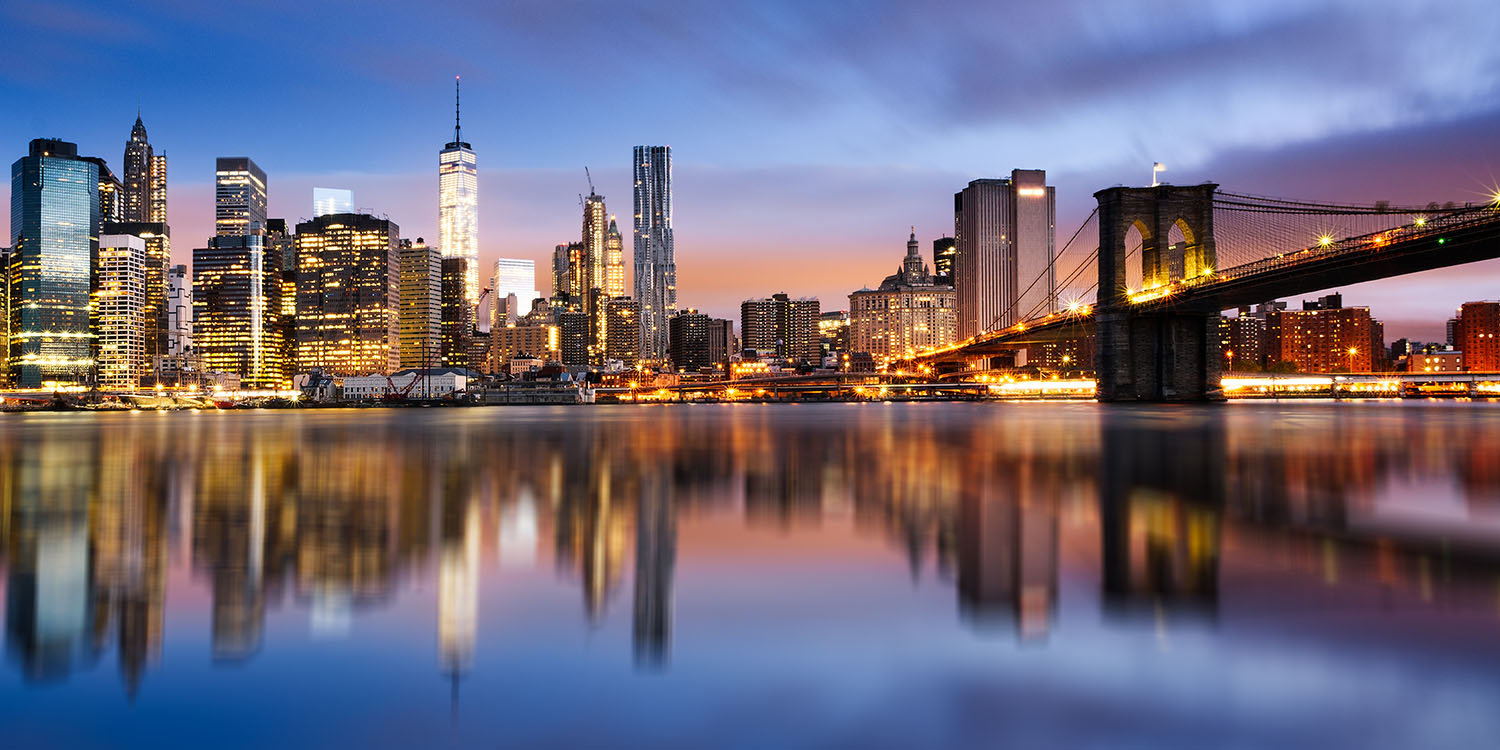 New York will be the 11th city to see some degree of 5G coverage from Verizon, with a further 20+ cities due to be included by the end of the year…


Verizon made the announcement today.

Our plan is to launch 5G Ultra Wideband mobility service to more than 30 cities in 2019, focusing on dense, downtown areas and public spaces, and then rapidly expanding 5G availability. Our goal is to provide 5G network coverage to more than 50 percent of the US by the end of 2020.

The carrier has so far been vague on where you’ll get 5G service, stating only that it will include parts of uptown, midtown, and downtown Manhattan, alongside select locations in Brooklyn, the Bronx, and Queens.

We include here our usual caution about 5G. The range is extremely low, typically limited to a block or so, sometimes even less. That means you need a huge number of base stations to match the kind of coverage we’re used to with LTE (which itself is far from universal, even in major cities). The only 5G coverage we’re likely to see this year is around specific landmarks, like rail stations, sports stadiums (pedant note) and tourist landmarks.

Apple has decided to wait until next year’s iPhones to provide 5G modems, by which point there should be broader coverage, greater standardization – and the possibility of incorporating the necessary circuitry into the A-Series chip itself. You do, however, have the option of a 5G hotspot in the meantime.

Sprint promises that its 5G will be available from Central Park to the southern tip of Manhattan.

But even with this limited area, don’t expect anything like blanket coverage.