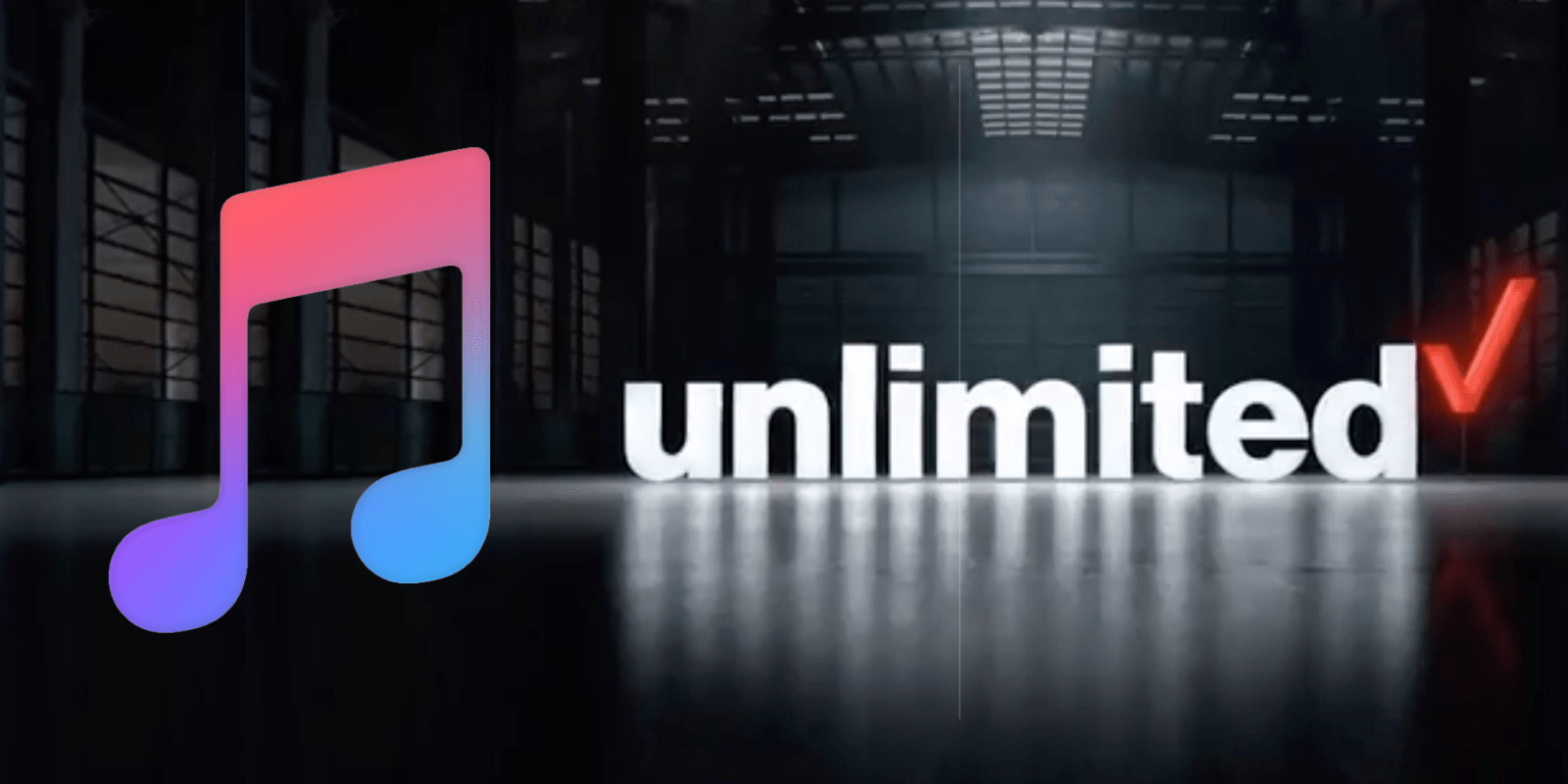 We have learned that Verizon is adding Apple Music to two of its ‘unlimited’ cell phone plans, effectively offering the $9.99 subscription for no additional cost — this is not merely a free trial offer.

The perk will be added to existing and new Verizon customers on the Beyond Unlimited and Above Unlimited plans. The cheaper ‘Go Unlimited’ plans will continue to offer an Apple Music six month trial.

The bonus Apple Music should be launched in the next couple of days, according to the information that we received. Verizon is yet to make the announcement publicly, but the information comes from a source that has proved reliable in the past.

Verizon affirms that the included Apple Music plan will be usable by iOS and Android customers, as Apple Music has apps for both platforms. Up to now, Verizon phone plans have only ever included free trials of Apple Music, that expired after six months.

What’s the catch? There appears not to be one. The marketing documentation we saw indicated that prices will not change; Beyond Unlimited and Above Unlimited costs $50 and $60 per month, before taxes and fees.

Of course, it is possible that Verizon ups prices down the line and uses Apple Music as a bait-and-switch manoeuver; we’ll have to wait and see on that. (Presumably, the T&C’s also mean that Verizon can decide to stop including Apple Music in your plan at any time in the future.)

If you are already on the Verizon Beyond Unlimited or Above Unlimited plans, you will soon be able to use the fully unlocked Apple Music for no additional cost. The bonus will obviously be available to new customers too, as well as customers holding on to a grandfathered unlimited plan.

Verizon customers should look for this Apple Music bonus starting this Thursday, January 17.