Home General Warner Bros movies revert to HD instead of 4K on iTunes, including...
13469
SHARES
ShareTweet 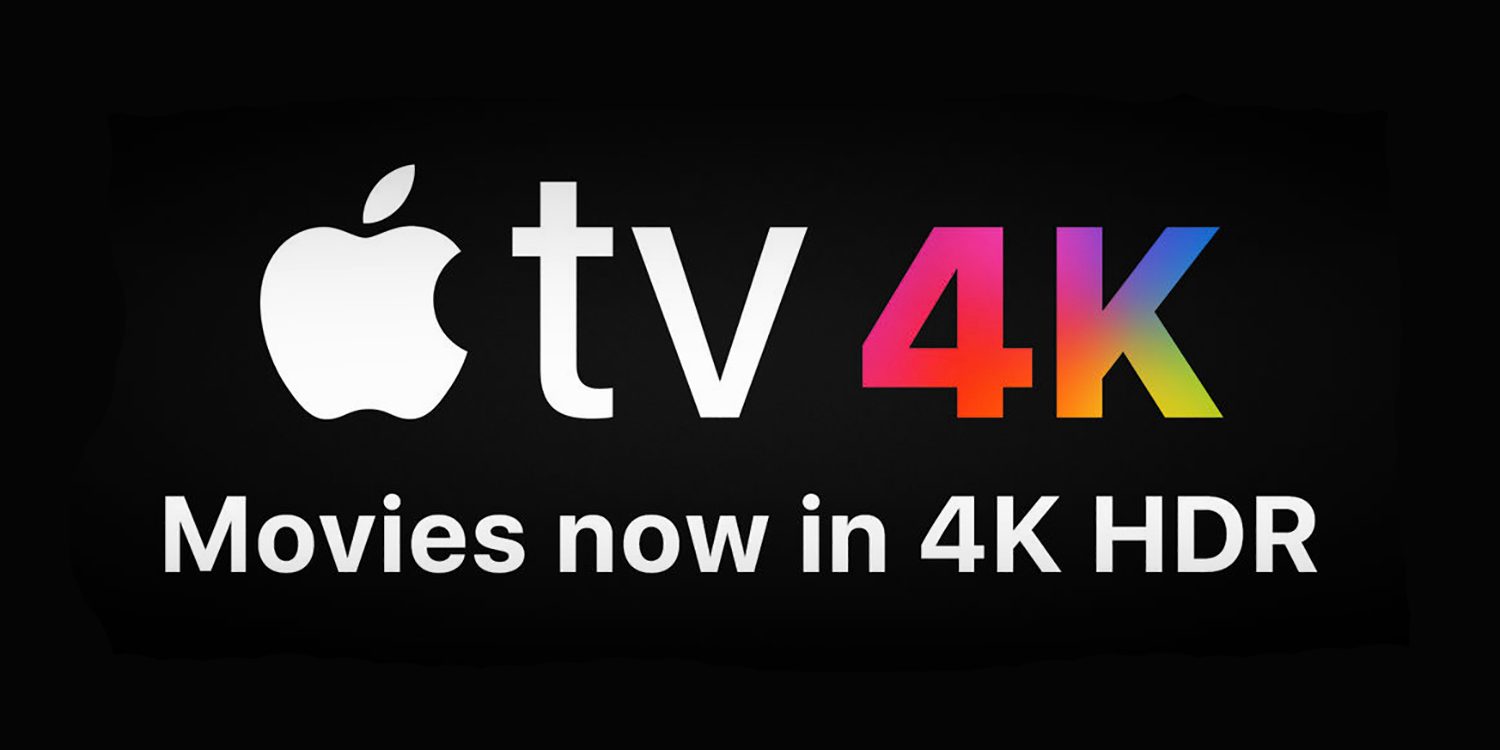 Over the last several days, most Warner Bros movies on iTunes have reverted from 4K to simply HD on iTunes. This includes titles that customers have already purchased. At this point, it’s not explicitly clear whether this is an issue on Apple’s part or Warner’s.

Users have taken to Twitter and various forums to complain about this problem. Essentially, numerous Warner Bros titles that were at one point 4K quality, have been inexplicably downgraded back to HD. In some instances, the Warner Bros films are even still included in 4K collections on iTunes, despite the fact that they are no longer available in 4K.

If you head to the iTunes Store listing for an affected film, such as Harry Potter, you’ll see that Apple no longer lists it as 4K, but rather HD. A user on the Blu-Ray forums has compiled a growing list of affected Warner Bros films:

Apple support has told at least one user that this issue is due to changes by Warner Bros, but support agents aren’t always the most reliable source of information for these sort of problems. We’ve reached out to both Warner Bros and Apple for comment and will update if we hear back. It’s possible that other studios besides Warner Bros are affected as well, which would suggest an issue on Apple’s side.

Apple first announced that 4K content was coming to iTunes in 2017. At the time, Apple said it would upgrade existing purchases to 4K for free and sell 4K for the same price as HD.

@9to5mac have you guys seen some iTunes movies get downgraded back to HD (vs 4K) over the last day or so? Affected titles I’m seeing include all of Harry Potter, as well as The Matrix 2 and 3 (the original Matrix is still 4K)

Any idea why some movies on iTunes lost 4K today? Most notably Harry Potter.