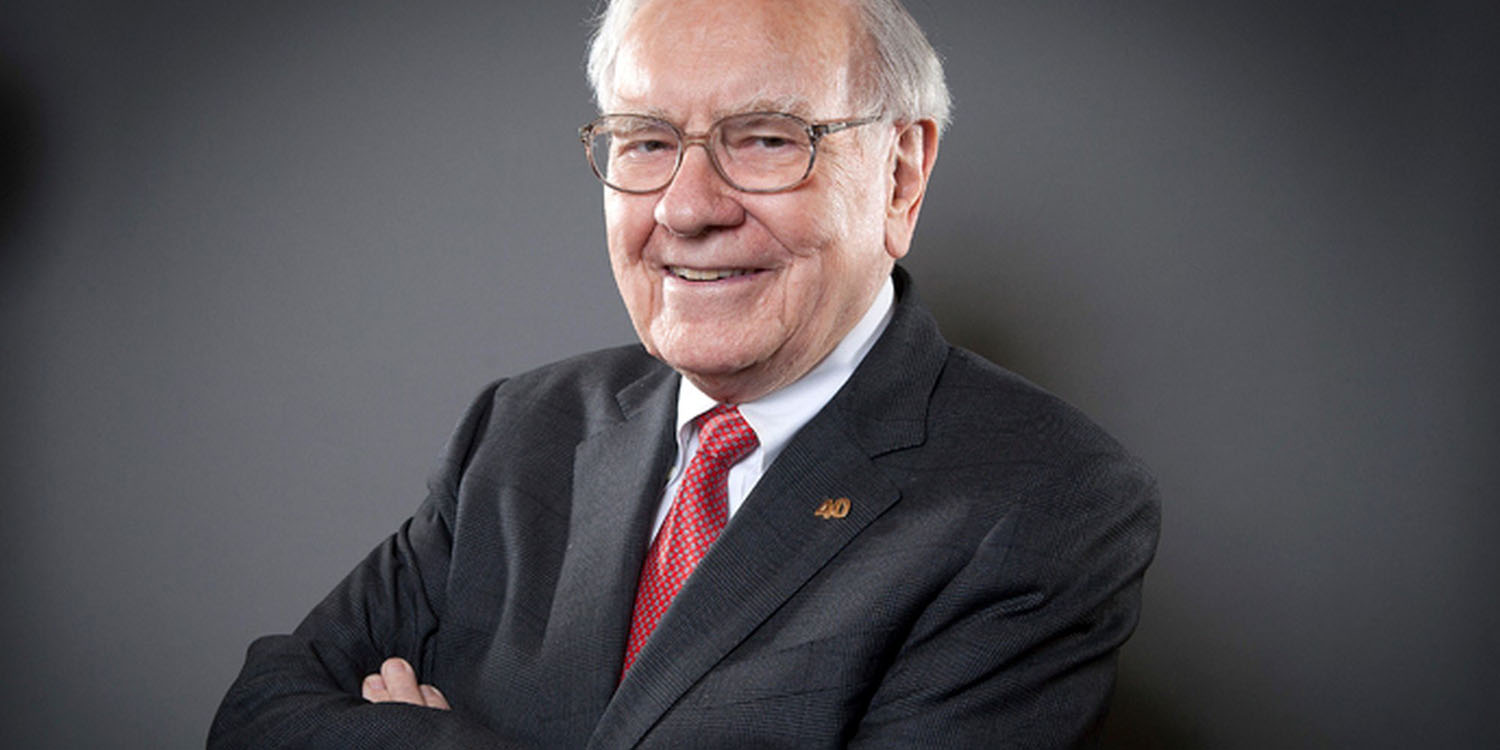 As reported by Reuters, Berkshire’s AAPL position went from 252.5 million shares to 249.6 million. This is a relatively minor change, representing a roughly 1 percent decrease in shares. In the past, Buffett has cautioned that such minor fluctuations could be due to stock buybacks rather than actual position changes.

Nonetheless, AAPL is still Buffett’s most valuable individual sock investment. His stake in the company is now valued at right around $40 billion, down from $57 billion prior to Q4.

Barron’s adds that Charlie Munger, a long-time partner of Warren Buffett at Berkshire, addressed the firm’s stake in AAPL at an event today. He explained:

“I don’t know why Apple’s stock is going up or down. I know enough about it that I admire the place, but I don’t know enough to have an opinion why it’s going up or down,” said Munger, who is the chairman of Daily Journal. ”Part of our secret is we don’t attempt to know a lot of things.” Munger also mentioned that he has a pile on his desk of issues that he considers to be “too hard” to figure out.

Buffett added to his AAPL stake several times during 2018. He was one of the biggest winners when AAPL hit its $1 trillion valuation in August. He’s currently the third-largest AAPL shareholder, owning around 5 percent of the company. AAPL makes up 21.5 percent of Berkshire’s holdings, according to MarketWatch.

Berkshire has also completely exited its stake in Oracle. The firm only first disclosed its $2.13 billion investment in Oracle during November, and it’s highly unusual for it to exit a position so quickly.

AAPL is down slightly in after-hours and currently sits at $170.80 per share. Berkshire is set to report its Q4 and full 2018 results on February 23rd.