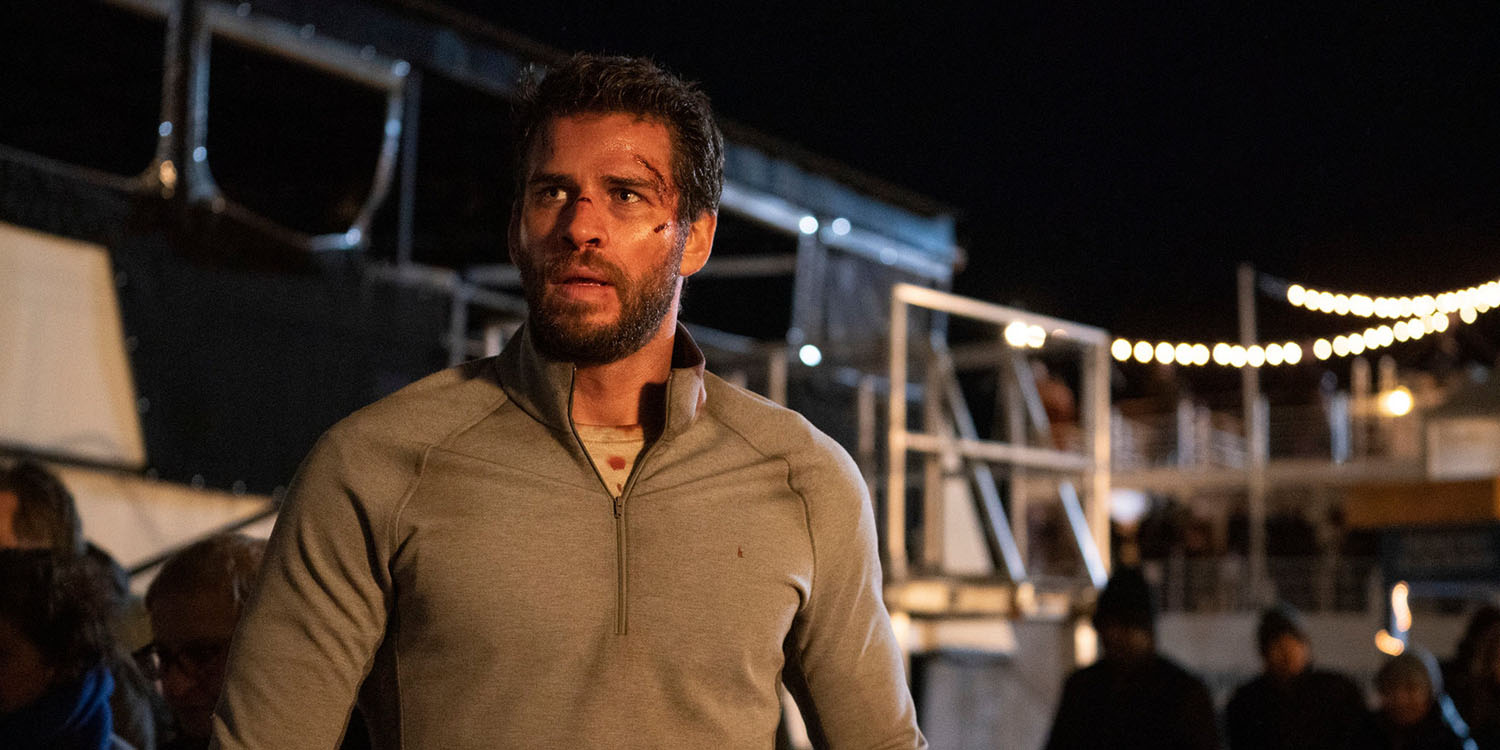 Short-form video app Quibi has done a U-turn on its smartphone-only viewing policy, and now says iPhone owners will be able to watch Quibi on TV. The update is due later this week.

Prior to the coronavirus outbreak, Quibi’s pitch would have been simple: short-form videos from big names to watch on your phone during your commute. Every show is no more than ten minutes in length, and the format is specifically designed to be viewed on a smartphone.

At a time when most people no longer have a commute, however, the company is going for a more generic message [of ‘quick bite’ videos].

The company’s decision to only allow viewing on smartphones would have seemed unnecessarily restrictive even in the pre-virus days, but it was clearly a crazy one when so many people are stuck at home. Quibi stuck to its guns for a month, but founding exec Jeffrey Katzenberg has now told the New York Times that’s going to change as of this week.

“My hope, my belief was that there would still be many in-between moments while sheltering in place,” Mr. Katzenberg said. “There are still those moments, but it’s not the same. It’s out of sync.”

Many people who downloaded Quibi had a simple question: Why can’t I watch it on TV? In response, Mr. Katzenberg and Ms. Whitman have back-pedaled on their original commitment to a smartphone-only app. This week, Quibi subscribers who have iPhones will be able to watch movies-in-chapters like “Most Dangerous Game” and shows like “Chrissy’s Court” on TV screens.

The option to cast to TV will initially be limited to iPhones – Android users will get the same feature a few weeks later.

Katzenberg also acknowledged that downloads and usage are nowhere near the company’s ambitions – and blamed the coronavirus for that.

Quibi fell out of the list of the 50 most downloaded free iPhone apps in the United States a week after it went live on April 6. It is now ranked No. 125, behind the game app Knock’em All and the language-learning app Duolingo, according to the analytics firm Sensor Tower.

Even with a free 90-day trial, the app has been installed by only 2.9 million customers, according to Sensor Tower. Quibi says the figure is more like 3.5 million. Of those who have installed the app, the company says 1.3 million are active users.

“I attribute everything that has gone wrong to coronavirus,” Mr. Katzenberg said in a video interview. “Everything. But we own it.”

Apple commentator John Gruber isn’t sure he buys that. He points to Katzenberg’s crazy schedule, and implies that the exec was basically creating an app for people like him.

My gut feeling is that it has nothing to do with the quarantine and everything to do with the fact that the entire concept behind Quibi is fundamentally flawed. A service where every show is broken up into 5- to 10-minute chunks for “people who are too busy to sit down and stream TV shows or movies” sounds suspiciously like a service designed for someone whose typical day is so preposterously over-scheduled that it involves, say, three meetings at breakfast, three more at lunch, and a “working dinner”. Which is like no one [else].