“Planet of the Apps” premiered on Apple Music last night, and Apple has now made the first episode available to watch online for a limited time. 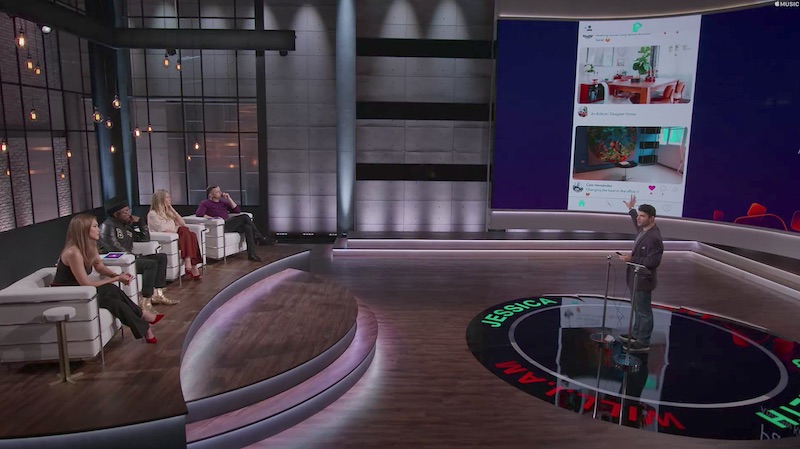 The season premiere featured the developers of Pair, Twist, and Companion, who each pitched their apps to influencers Gary Vaynerchuk, Gwyneth Paltrow, Jessica Alba, and will.i.am. The apps which make it to the final round of the show will receive up to $10 million in funding and featured placement in the App Store.

The overall theme of the show is comparable to Shark Tank, but with more of a reality TV spin like The Voice. The developers appear at the top of an escalator, make a brief pitch about their apps, and as long as they receive at least one “green light” from the judges, they can continue their pitch.

Variety said Planet of the Apps is “not terrible,” but it called the show a “bland, tepid, barely competent knock-off of Shark Tank” in its review.

Planet of the Apps, hosted by Beats 1 radio DJ Zane Lowe, will be released on a weekly basis through Apple Music.

Tag: Planet of the Apps