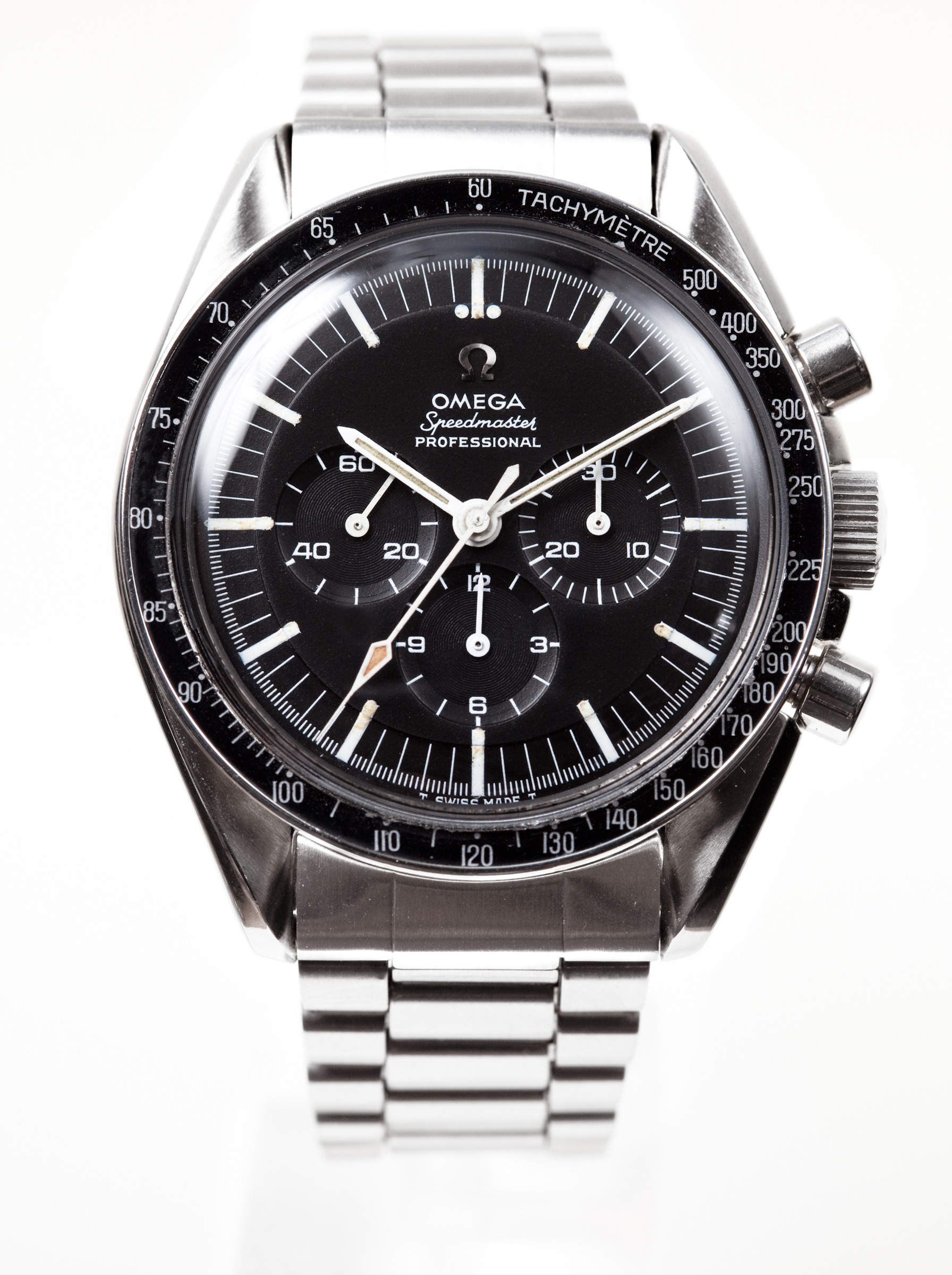 9to5Mac revealed several new features of iOS 14 based on the internal system codes, which also includes some changes to the Apple Watch. Now we’ve found references to at least one additional new watch face in watchOS 7.

We have previously revealed that watchOS 7 will introduce a new watch face called “Infograph Pro” with a built-in tachymeter. As descried earlier, a tachymeter is an analog watch scale located around the dial that is used to measure speed and distance based on travel time.

There’s also a new watch face, likely digital, identified as “International” which, as the name suggests, will show flags from different countries. We don’t yet have details on what complications this watch face can exhibit, but you can take a look at the images extracted from iOS 14 to imagine how it will appear.

We have also learned recently that Apple is working on a method for sharing personal watch faces with others through iMessage, AirDrop, or other apps. However, not all watch faces will be shareable, such as those from Nike and Hermès, which are exclusive to some Apple Watch models.

watchOS 7 is expected to include sleep tracking support, as 9to5Mac has detailed before. Based on the iOS 14 codes, we can say that there will be a new “Sleep” complication to show related data right from some watch faces.