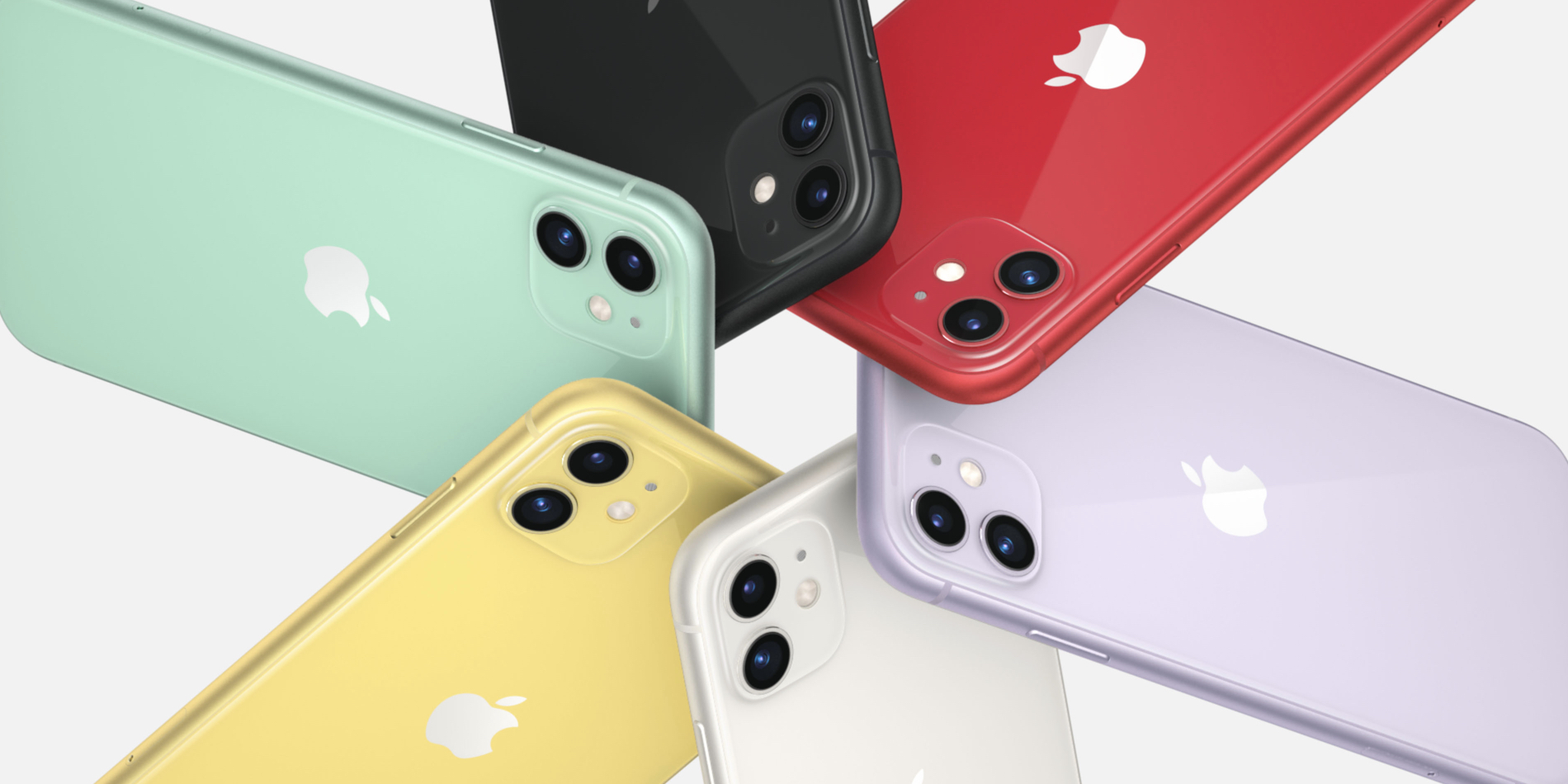 The latest report from Apple analyst Dan Ives at Wedbush corroborates the recent undercurrent of optimism we have heard in recent weeks regarding iPhone sales strength.

According to the analyst, overall iPhone 11 demand is “much better” than expectations with China being particularly strong, and iPhone 11 Pro demand exceeding estimates in the United States. Wedbush also tipped its hat on what it seems coming over the horizon for the iPhone in 2020.


Overall, Wedbush believes that Apple can sell around 185 million iPhones units total for the upcoming Apple fiscal year. Apple’s new lineup of ultrawide-camera-adorned phones appear to be a hit, especially as Apple lowered the entry price by $50 with the $699 iPhone 11.

Apple reports quarterly earnings on October 30th, which will give us a first official glimpse at new iPhone sales performance as the reported quarter includes two weeks of iPhone 11 and iPhone 11 Pro sales. However, the bumper quarter for Apple is always the holiday quarter — October, November and December.

Last year, Apple missed guidance fuelled by weaker demand for the iPhone XS and iPhone XR in China. At least based off the initial reception to the iPhone 11, it seems like Apple device sales for the 2019 holiday quarter will be much stronger.

Looking ahead, Ives says that Apple will release four new flagship iPhone models in 2020. Each model will come with support for 5G networking, a rear 3D-sensing system and ‘motion control’. We’ll have to watch and see if other publications back up these rumored features.

Ming-Chi Kuo most recently reported that Apple will debut a three-model lineup for fall 2020 with all phones featuring 5G cellular data and OLED displays. The 2020 iPhones are expected to feature a new external design, perhaps resembling an iPhone 4 body, but consensus on the feature set is still up in the air at this stage.

The financial analyst is obviously also excited by Apple’s services ventures with Apple Arcade and Apple TV+. Wedbush has previously said that Apple could accumulate 100 million subscribers for Apple TV+ within five years.