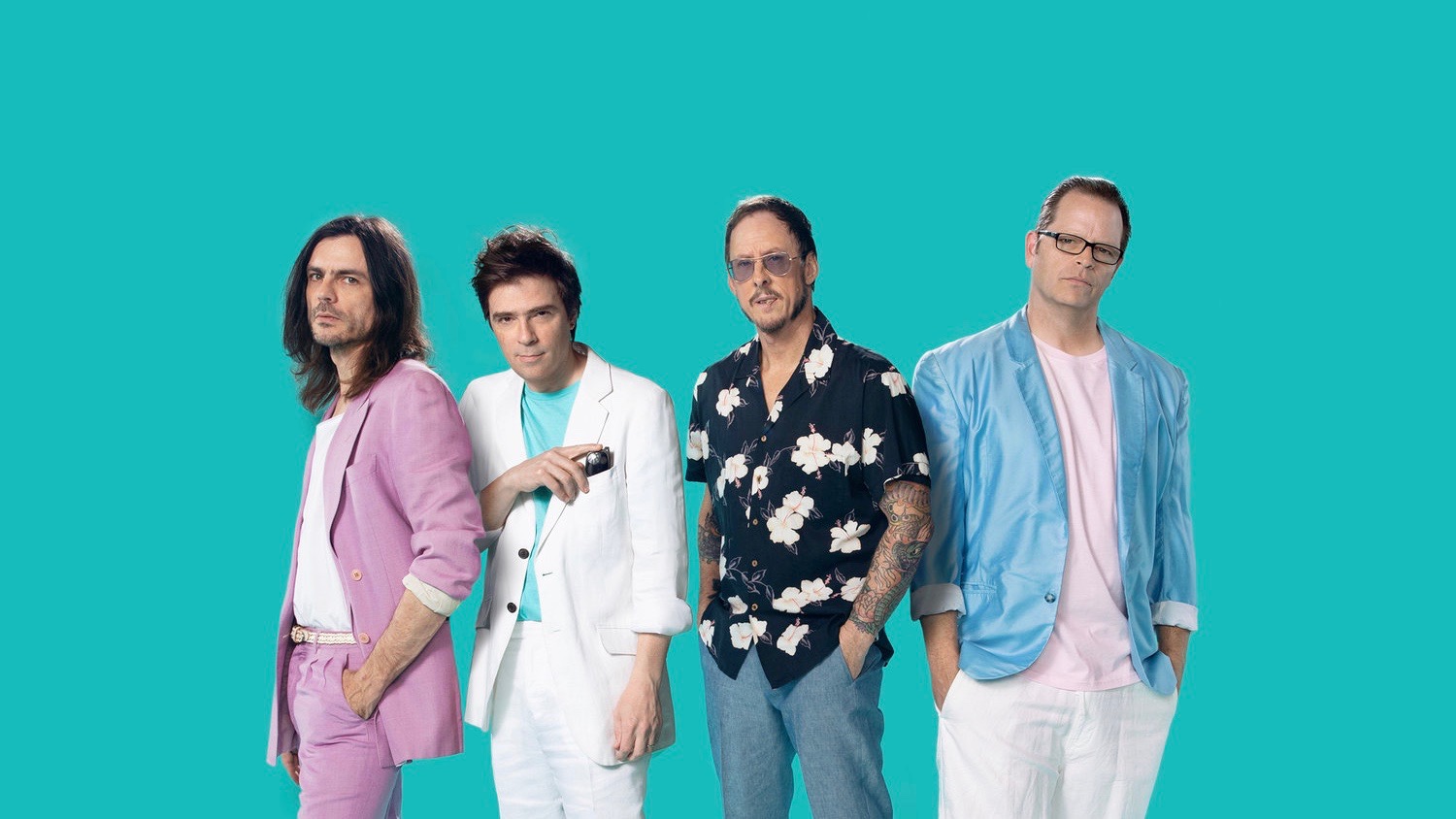 Just as it has in past years, Apple this year held a celebratory Bash event at WWDC. The event features a live musical performance, and this year WWDC 2019 attendees are being treated to a Bash performance from popular band Weezer.

Here’s how Apple described the Bash this year:

Join us for the WWDC19 Bash featuring the multi-platinum alt-rock heroes, Weezer!

WWDC 2019 Bash attendees have taken to Twitter to share pictures from the event. Apple gave developers at the Bash yet another magnetic pin to go with the swag bags it handed out at registration earlier this week.

Last year, Panic! At The Disco performed at the Bash, while two years ago saw a performance by Fall Out Boy. Other performances have included Neon Trees, Walk the Moon, and more.

View a gallery of tweets from WWDC Bash attendees below. Did you attend the event? Let us know down in the comments.

WWDC Bash, the only concert where you overhear people discussing rounding errors 🤣 pic.twitter.com/hocf2zu0IU

At The Bash and there’s another pin for the collection 🥳 #wwdc19 pic.twitter.com/KUnc4LxyMp