Payment services company Western Union today announced that United States users can now pay with Apple Pay within its iOS app when sending out money transfers from the U.S. to domestic recipients, or to over 200 countries worldwide. The company said that Apple Pay will allow for easier-than-ever domestic bill payments within its iOS app, with users able to access their stored bank card information with a tap of their finger using Touch ID. 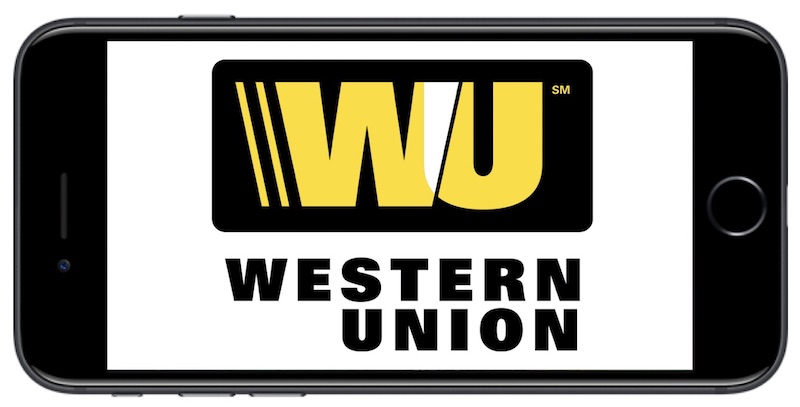 The same functionality is planned for users in the United Kingdom later this year.

“Today, 60 percent of all Western Union digital money transfer transactions globally are initiated via a mobile device,” said Khalid Fellahi, senior vice president and general manager, Western Union Digital. “By bringing Apple Pay as a payment method in the US and later to the UK, Western Union is delivering an exceptional experience across our mobile platform, allowing our customers to conveniently and reliably move money, whenever they please.”

In its physical locations, Western Union has been one of the earlier adopters of Apple Pay, dating back to early 2015 when the company began rolling out support for Apple’s mobile wallet at its agent locations across the United States.

The Western Union Money Transfer app is available to download from the App Store for free [Direct Link], and users should begin seeing the Apple Pay update today.