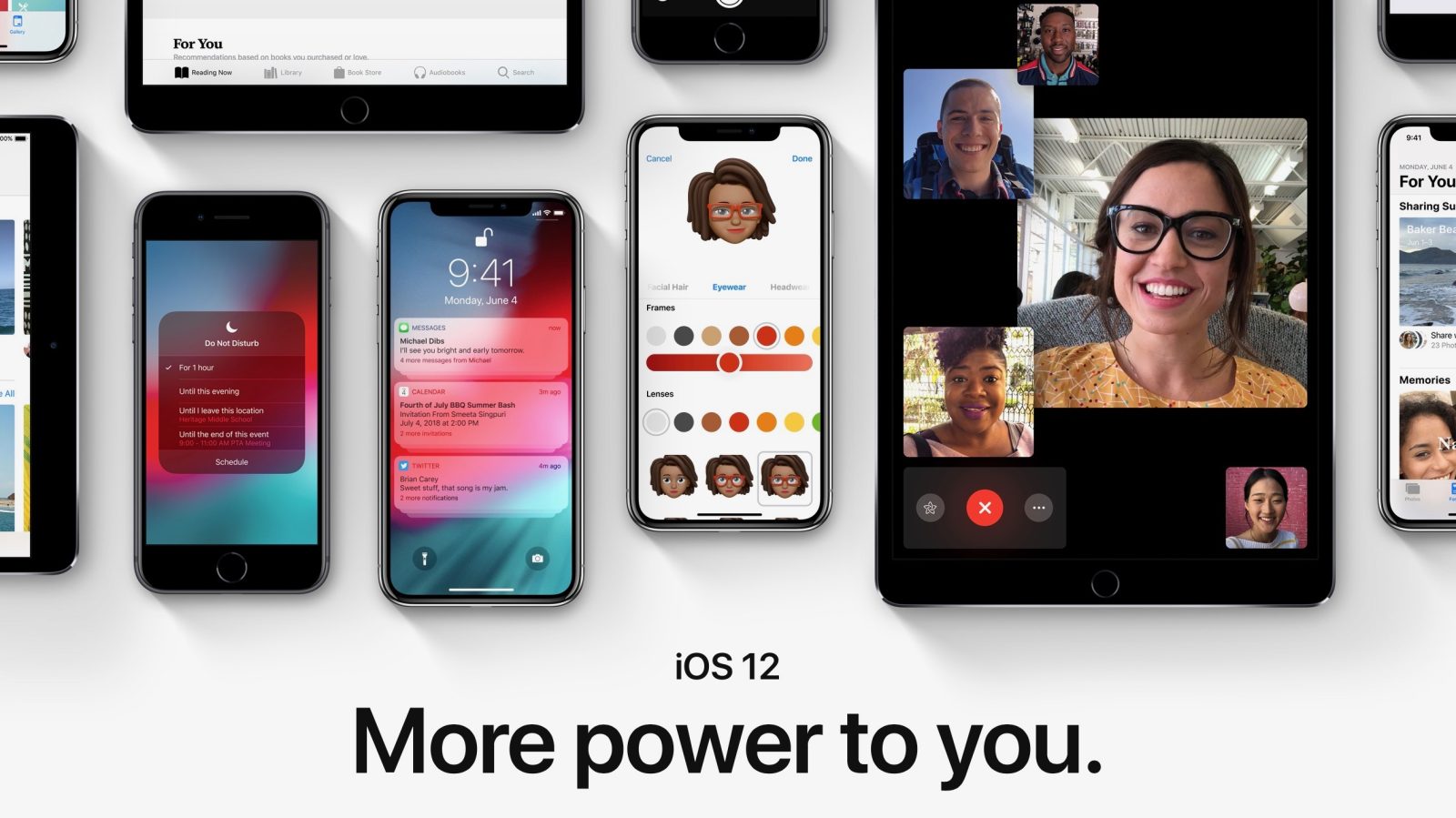 iOS 12, watchOS 5 and tvOS 12 are released today, on September 17. iOS 12 is available for all iPhone, iPad, and iPod touch models that run iOS 11, so there’s a lot of customers ready to upgrade. When will the iOS 12 update be released?

Apple hasn’t announced publicly an exact time for the OS releases. However, it always follows the same pattern.

Apple releases major software updates around 10 AM Pacific Time. That’s 1 PM Eastern Time or 5 PM UTC (6 PM in UK). As of writing this, that means iOS 12, watchOS 5 and tvOS 12 are about ten hours away. Here’s a live countdown so you can see the estimated time remaining.

When the update is available, you can head to Settings -> General -> Software Update on your iOS device to download iOS 12. You will need WiFi and have to be connected to a charger if your battery is below 50%. iOS 12 is available for all iOS 11 devices and includes new features like Screen Time, a revamped Photos app, Animoji Siri Shortcuts, grouped notifications, as well as significant performance improvements that increase the speed and responsiveness of your devices.

tvOS 12 is available for all tvOS Apple TVs and includes new aerial screensavers; the 4K Apple TV gains Dolby Atmos support. Again, you’ll be able to update through the Settings app. A significant HomePod software update is also being released today; it will update automatically or you can force a Software Update through the Home app on an iOS device.

Initially, Apple does not notify devices that new updates are available. If you do not update within the first week or so, the iOS device will prompt you that a software update is available to install with a red badge on the Settings app.