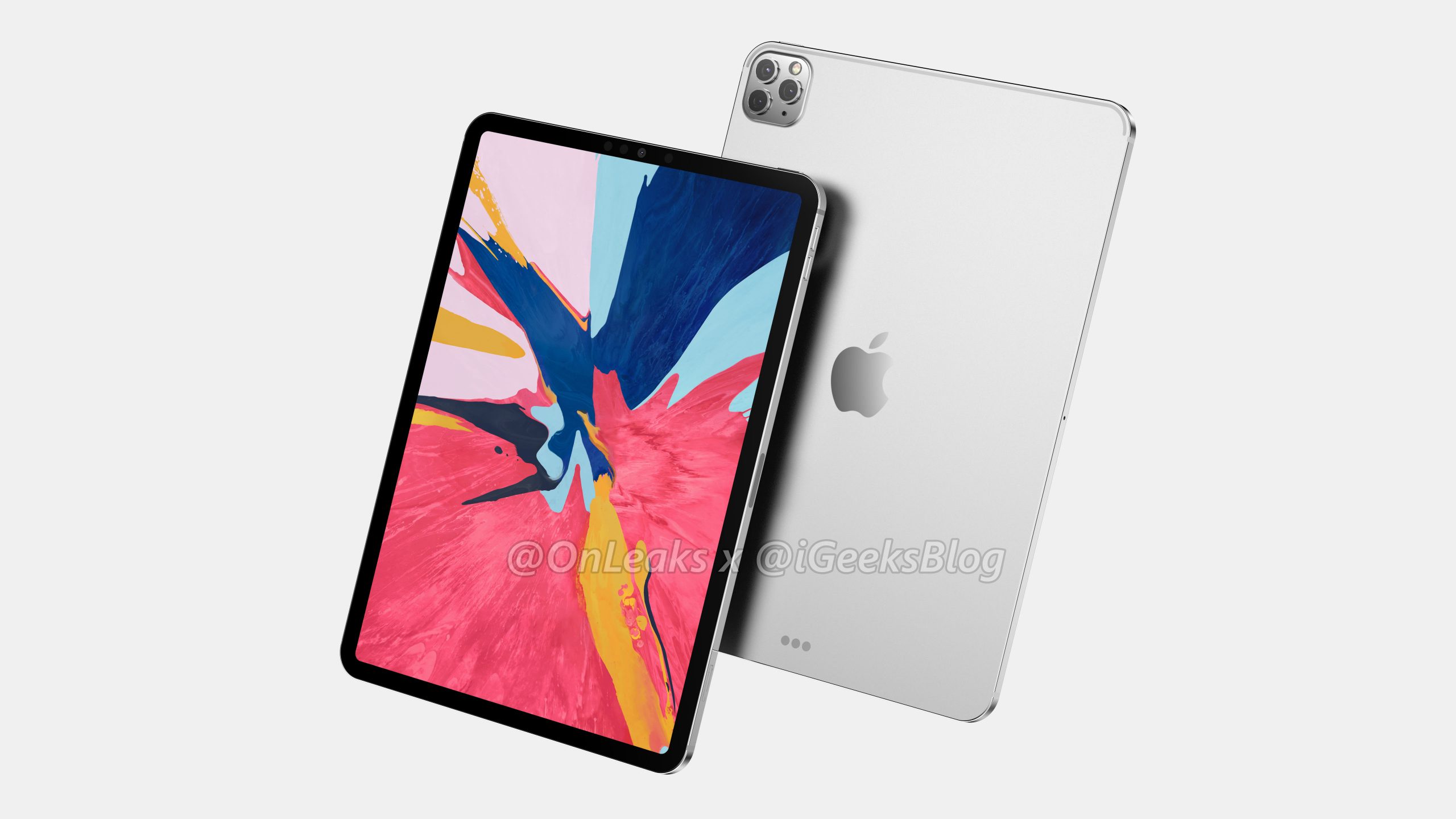 The iPad Pro lineup is expected to get a refresh in 2020 following a year focused on software updates in 2019. This year, Apple is expected to double down on its augmented reality efforts and more. Read on as we round up everything we know so far about the 2020 iPad Pro.

The iPad Pro was dramatically overhauled in the fall of 2018 with a new design headlined by an edge-to-edge display and Face ID support. Following that refresh, Apple focused on the iPad’s software in 2019, unveiling the first-ever version of iPadOS. This year, reports suggest that Apple has plans for new iPad Pro hardware once again.

According to leaked renders from OnLeaks, who has accurately leaked designs of previous iPhone and iPad models, the iPad Pro is unlikely to feature any major changes in terms of design. The iPad Pro design introduced in 2018 still feels incredibly modern, especially in comparison to the rest of the iPad lineup.

One report has suggested that Apple is planning to switch at least the 12.9-inch iPad Pro to mini-LED technology, which would allow Apple to make the device thinner and lighter. This change, however, appears unlikely to manifest with the next iPad Pro refresh.

With that being said, there will be one major change to the back of the iPad Pro this year: a new triple-lens camera setup.

The biggest change with the 2020 iPad Pro is expected to be a new triple-lens camera setup on the back. This would improve camera performance, add new augmented reality features, and more.

Theoretically, this will be the same triple-lens camera module that Apple uses in the iPhone 11 Pro. Ming-Chi Kuo, however, has said that the iPad Pro will also sport a new time-of-flight 3D sensor as well, which would bring improved augmented reality and depth perception features. These sort of sensors enable a wide range of new augmented reality applications as they provide much higher-fidelity 3D photo captures than Apple’s current technology. 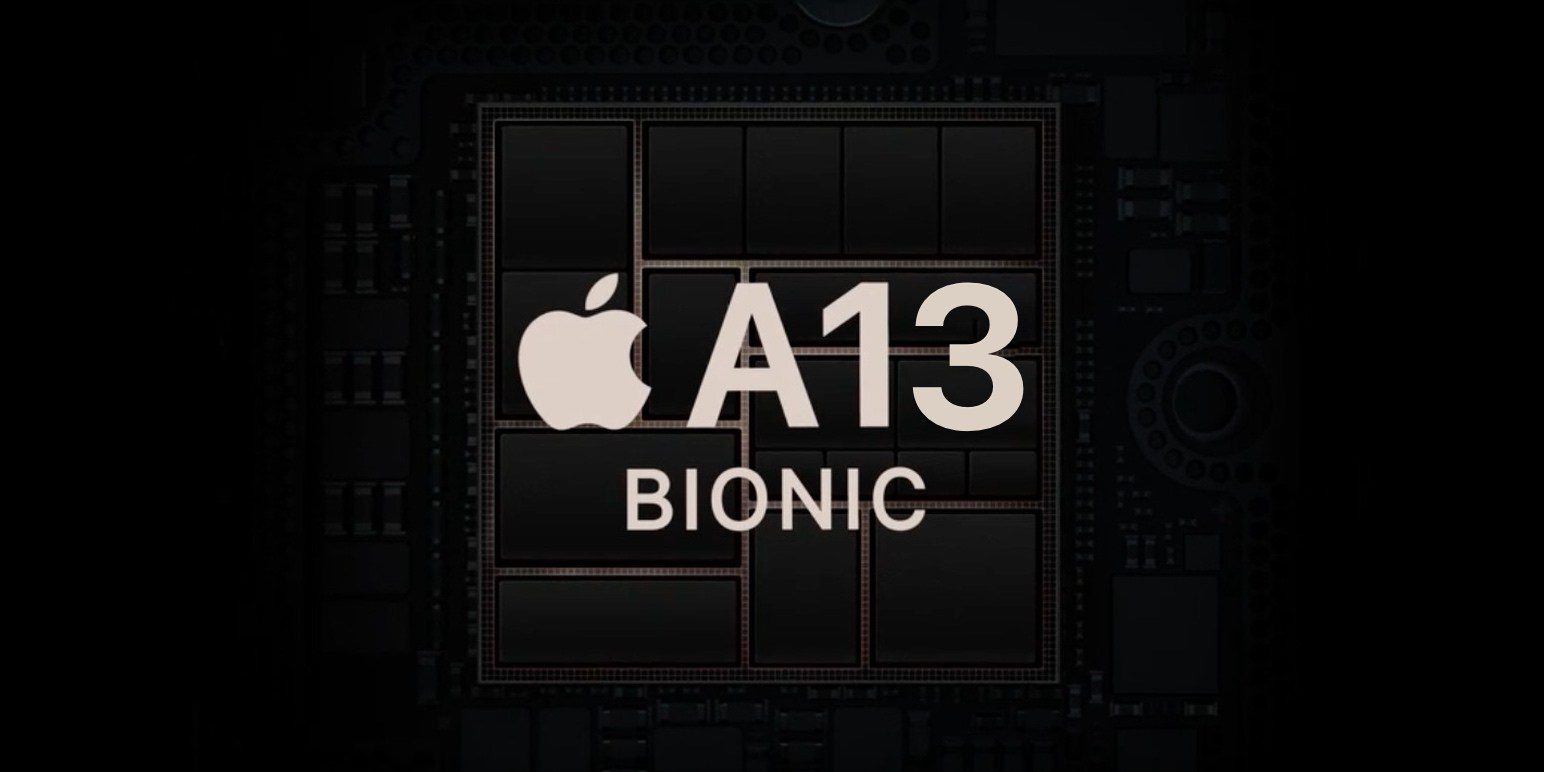 On the inside, the 2018 iPad Pro is powered by Apple’s A12X Bionic processor. While this is still an incredibly powerful processor, Apple will likely upgrade that chip with the 2020 refresh.

Apple’s chip partner TSMC is scheduled to start production in Q2 of the A14 chip for the iPhone 12, but it’s unlikely that the A14 makes its way to the iPad Pro before then. Instead, the most likely scenario is that the iPad Pro features a more powerful revision of the A13 processor currently used in the iPhone 11. If history is any indication, this processor would likely be referred to as something like the A13X Bionic.

Last but not least, supply chain reports have suggested that Apple is planning a new version of its Smart Keyboard for iPad Pro. Currently, the Smart Keyboard Folio for iPad Pro features a fabric design with fabric-coated keys with one notable absence: backlighting.

A supply chain report from Digitimes last month suggested that Apple is planning a new Smart Keyboard Folio for the iPad Pro with backlighting. Theoretically, this would mean at least some sort of redesign for the case as well, as Apple would have to put the backlighting hardware somewhere. 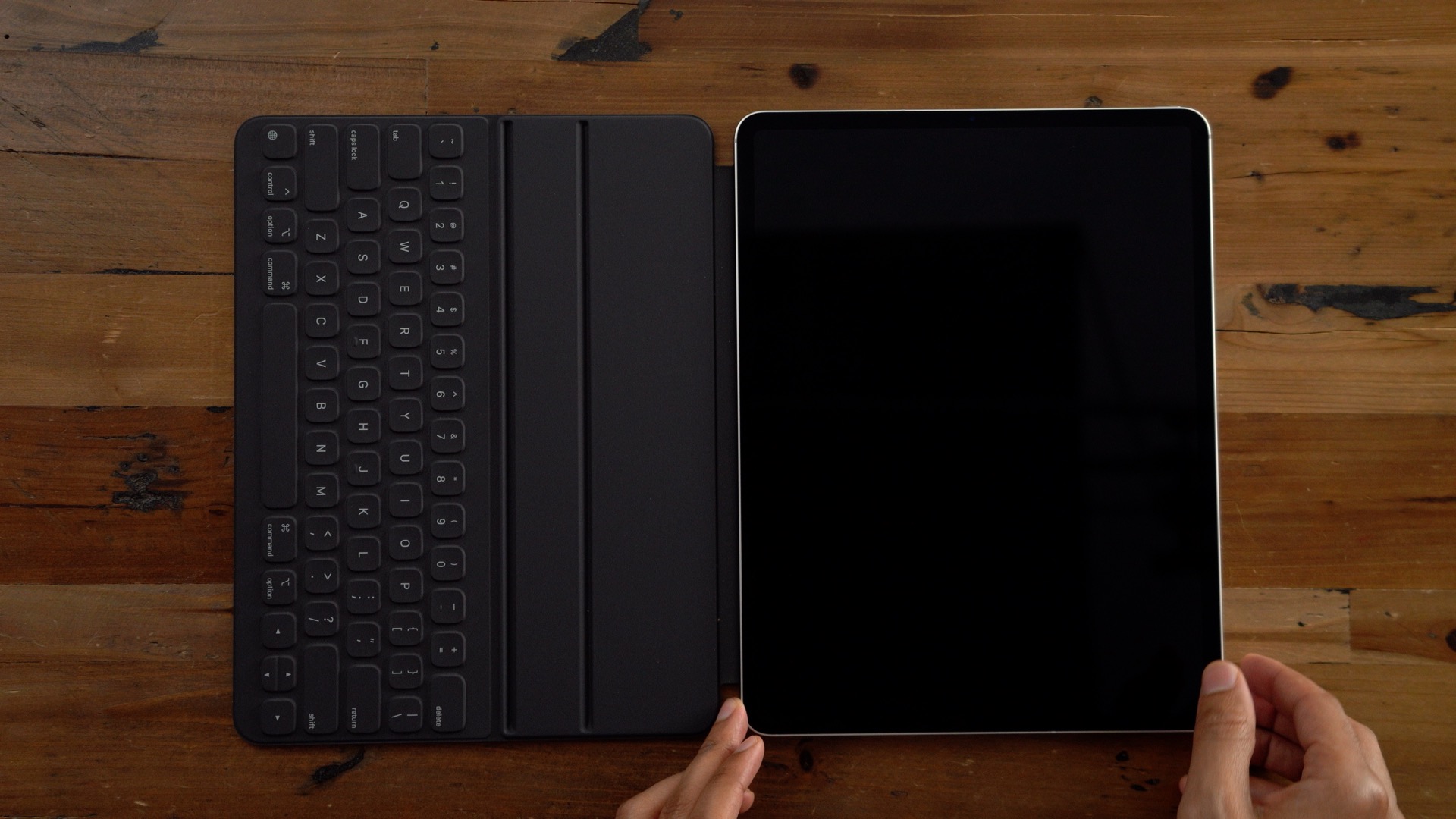 An updated Smart Keyboard Folio could go a long way in helping make the iPad Pro feel more “pro,” especially when it faces increased competition from the likes of Brydge Keyboards.

Could there be a new Apple Pencil to go along with the 2020 iPad Pro refresh? It’s certainly possible, but there haven’t been any rumors about that yet.

There have been mixed reports on when exactly Apple plans to release its 2020 iPad Pro, but most recently, analyst Ming-Chi Kuo said to expect new iPad Pro models sometime during the first half of 2020.

As we’ve already explained, there’s plenty of precedent for a March event featuring the introduction of the iPhone 9 and new iPad Pros. It’s also possible that Apple saves its iPad Pro announcement until WWDC, where hardware announcements are not uncommon.

The current iPad Pro starts at $799 for the 11-inch model and $999 for the 12.9-inch model. It’s always possible that Apple increases prices with this year’s revision, but as of right now, details on pricing are sparse.

Should you wait or buy now? 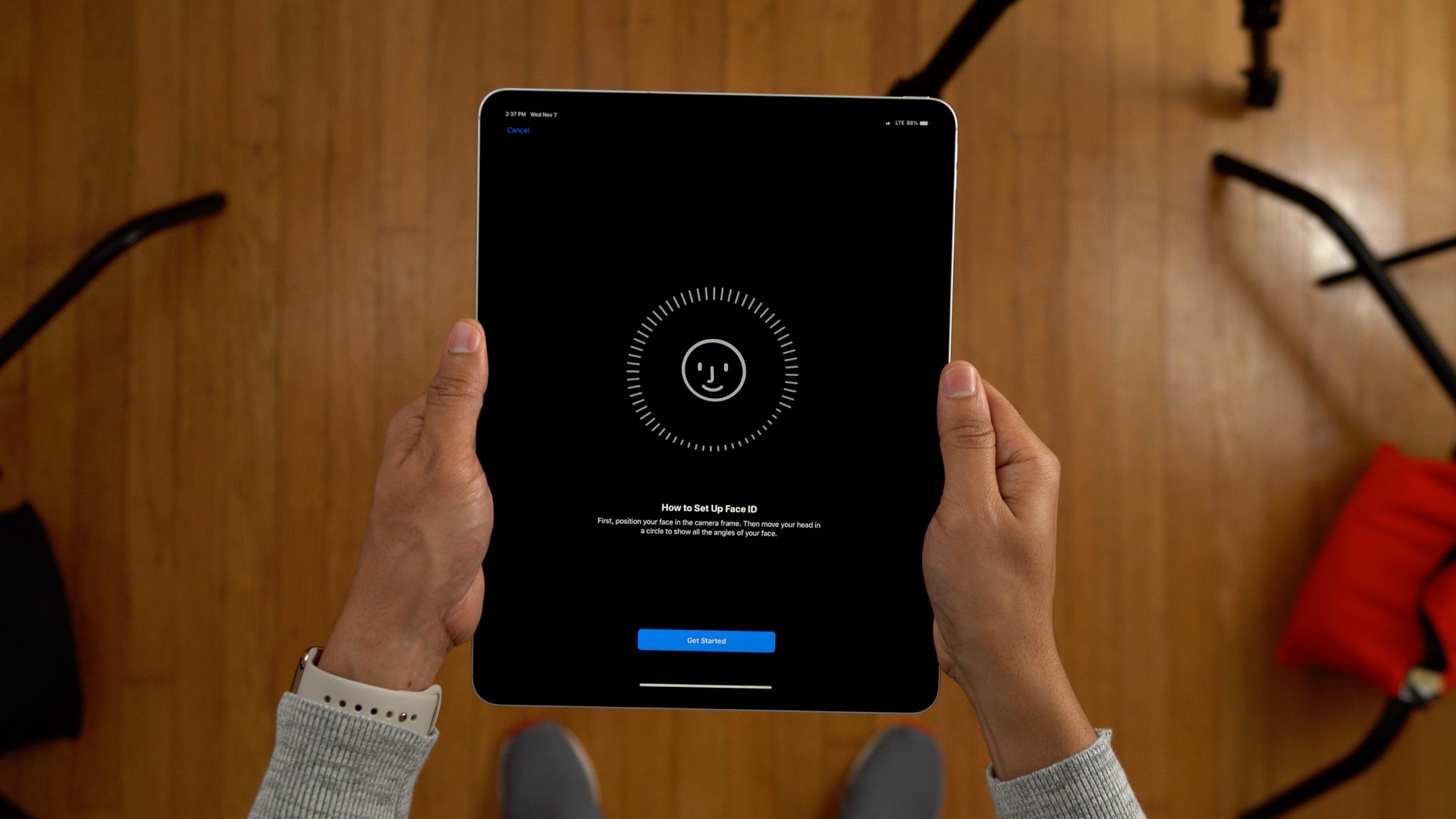 This is a common question whenever a hardware announcement from Apple is looming. My colleague Ben Lovejoy recently walked through all of the different scenarios, so be sure to check out his coverage here. While we regularly see deals on new and refurbished 2018 iPad Pro models, it’s hard to justify paying full price for one in 2020 — so the likely solution for many people is to search for a deal or wait.

Based on what we know right now, the 2020 iPad Pro update doesn’t seem like it will be a major revision. The focus will seemingly be on augmented reality features and improved camera performance alongside a new Smart Keyboard.

What do you think of the 2020 iPad Pro rumors so far? Do you plan on buying one? Let us know down in the comments!