One of the biggest issues in iOS 13.2 is RAM management problem that is causing applications to be killed when running in the background. Early tests indicate that iOS 13.3 does solve this problem, at least to a certain degree. We’ll have to dive deeper to learn more, and it’s likely that further improvements will come with subsequent iOS 13.2 betas.

Spot any major changes in the first developer beta of iOS 13.3? Let us know in the comments or on Twitter, @9to5Mac.

iOS 13.3 Beta seems like it fixes the apps reloading / RAM management issue. I have opened 32 apps and have not had one reload yet on iPhone 11 Pro Max

Quick followup on the RAM management / App reloading…. Opened 32 apps and if you go quickly into them they do not reload. Then tried after a few minutes and I do get some reloads. It’s almost as if there is a timeout to remove it from memory and close the app in the background 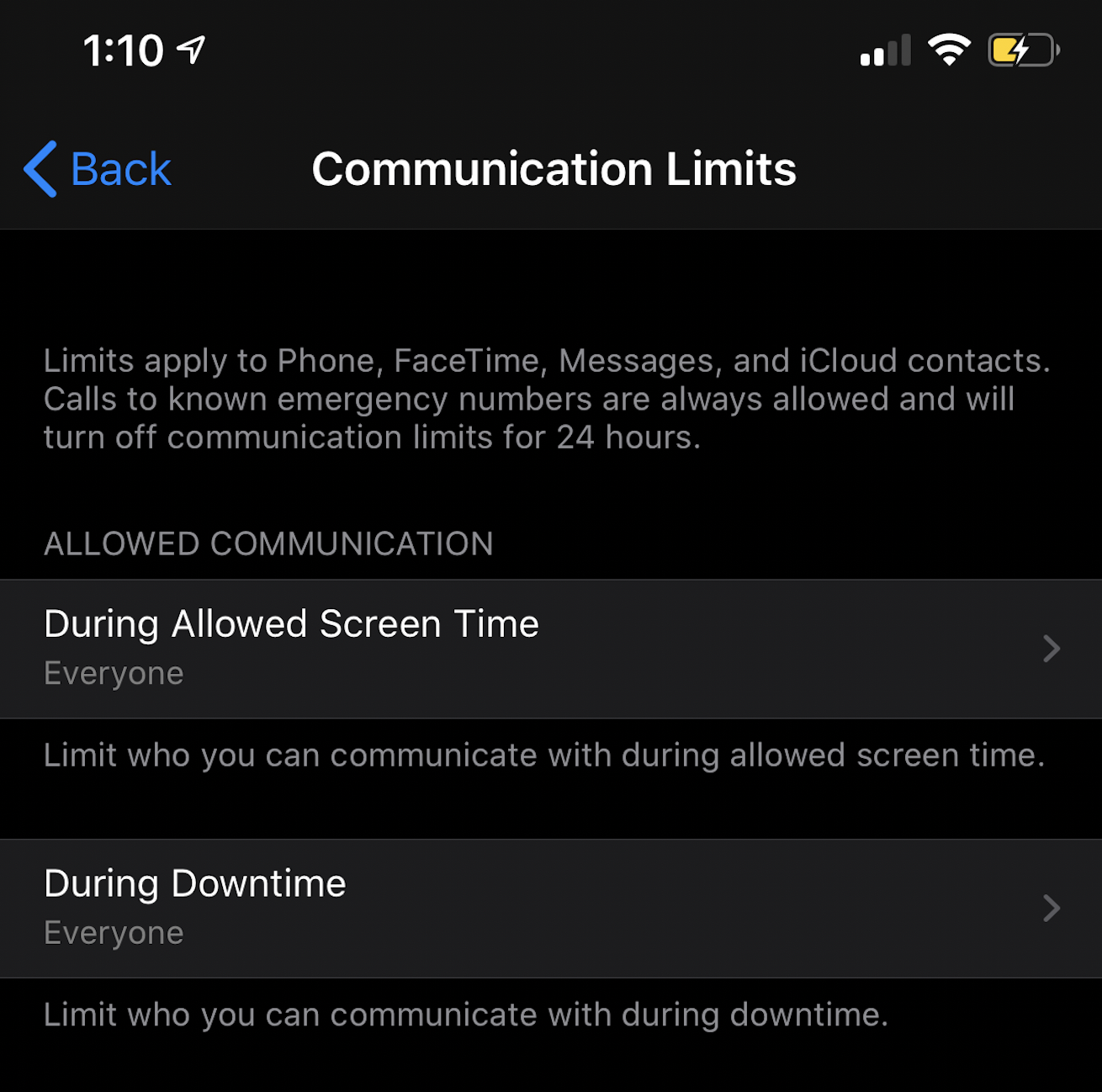 Apple finally fixed this back in iOS 13.3 beta https://t.co/h1yvQ93hUx