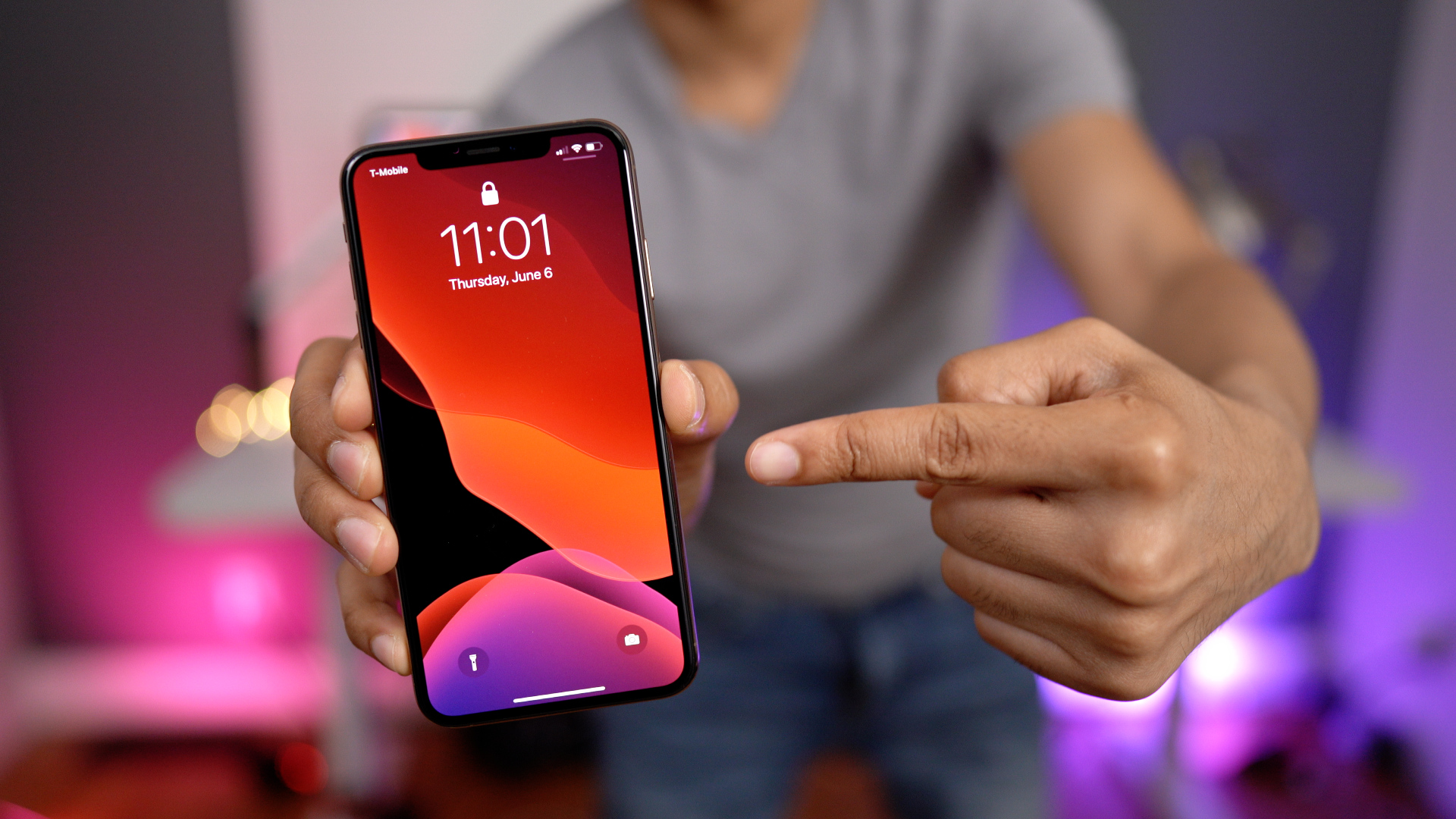 Apple today released the sixth developer betas of iOS 13, iPadOS 13, watchOS 6, and tvOS 13. These releases are available now to registered developers via over-the-air updates. Check out all of the changes below.

As we near Apple’s September event and the announcement of the iPhone 11, the iOS 13 beta process is starting to slow down. Apple is now generally focusing on performance and under-the-hood improvements, as well as bug fixes. Read on below as we roundup the changes in today’s updates.

If you spot any changes in iOS 13 beta 6, or the other new betas from Apple today, let us know in the comments below or on Twitter @9to5Mac.

wow they actually did it. they created a way to hide url previews. currently a per-app setting but it works. pic.twitter.com/gbdUcBMaVa

Also new one for the Photos app! pic.twitter.com/Oc2AnC6oy3