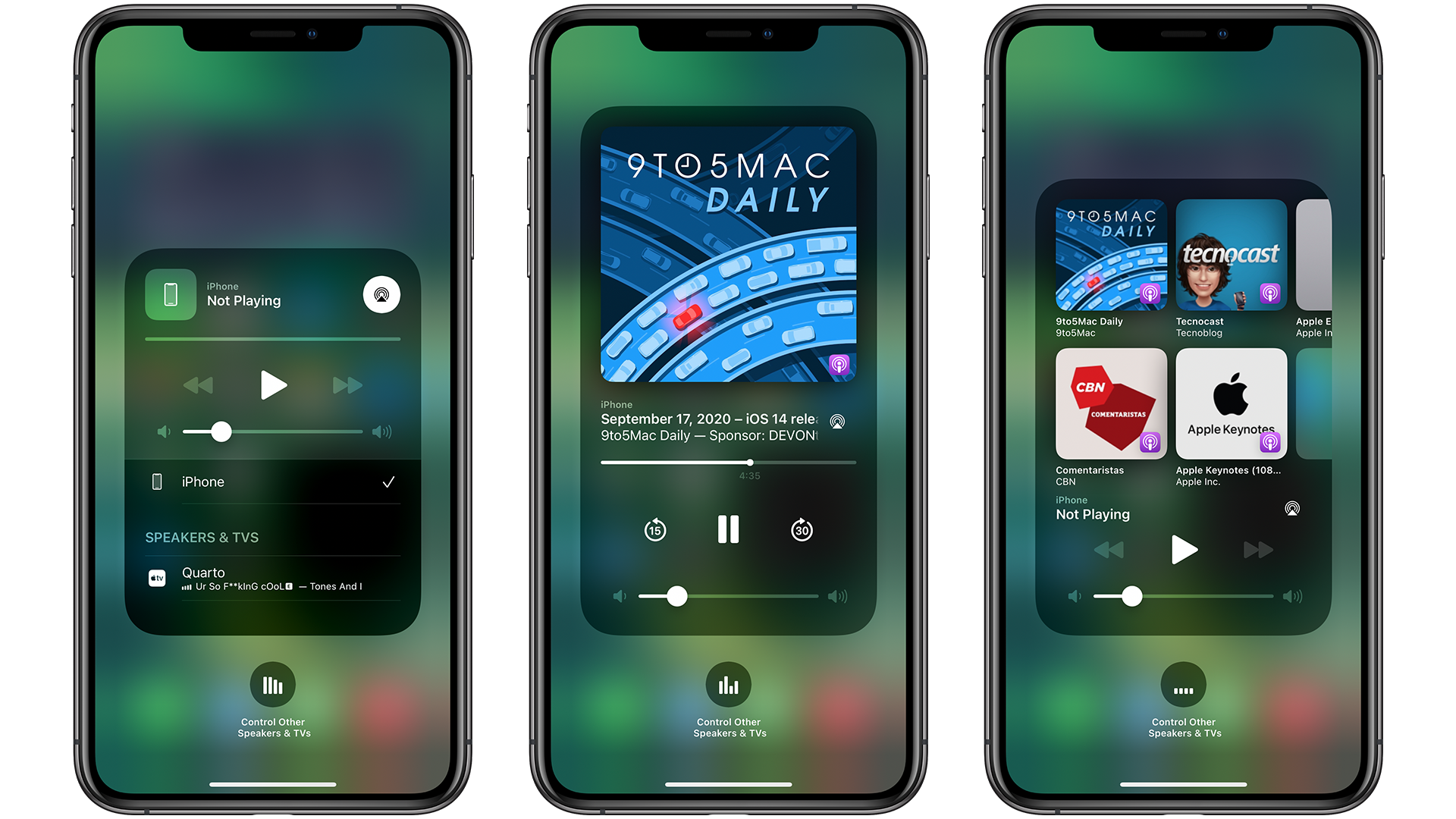 Apple today released iOS 14.2 beta to developers with Shazam integration in the Control Center, but we have now found some other new features and changes that were included in the update. iOS 14.2 also brings revamped media controls with content suggestions and also a new People Detection option.

As we previously reported here, one of the most notable changes in the iOS 14.2 beta is the addition of a new Shazam toggle built into the Control Center. With just a tap, users can easily identify songs anywhere without even installing the Shazam app.

However, the Shazam toggle is only part of the story, as Apple has also revamped the media controls in the Control Center with iOS 14.2. It’s now easier to see and control all your AirPlay-enabled speakers and TVs with just a glance.

Another interesting feature included with iOS 14.2 is a new “People Detection” option in the Magnifier app, which is available as an accessibility tool that uses the device’s camera to help people with vision problems.

Once this new option is enabled, the Magnifier app uses augmented reality to show the distance between you and other people.

Apple hasn’t mentioned when iOS 14.2 will be available to the public, but we assume it will take some time considering that not even iOS 14.1 has been announced so far.

If you spot any other changes in iOS 14.2 beta or the other new betas from Apple today, let us know in the comments below or on Twitter @9to5Mac.