Home General What’s the state of Apple in education in 2019?
8081
SHARES
ShareTweet 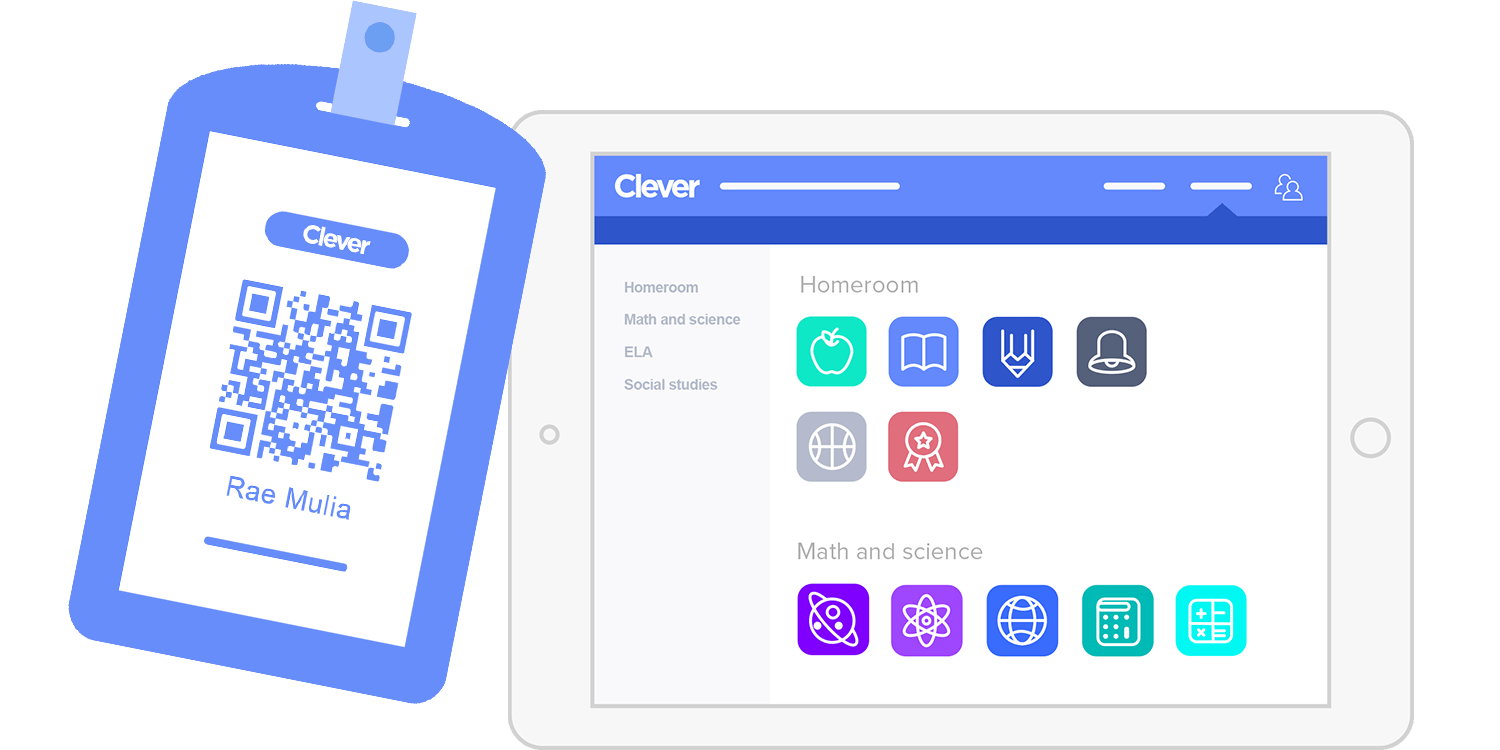 Apple’s long had an interesting in their products being used in primary, secondary, and university settings. I believe this is partly due to the revenue opportunities (including e-rate), but I also know that Apple truly does care about the learning environment of students. One thing to consider for Apple is by investing in education, they are investing in their future customers and future employees. After attending the ISTE conference in Philadelphia, I have a clearer picture of where Apple is at, and where they are headed in Education. I love some of their strategies, and I have concerns about other parts, so I wanted to put all my thoughts together in a State of Apple in Education in 2019.

In March of 2018, I attended Apple’s education event and came away less than impressed.

At the end of the day, students still have to pass standardized tests. They still have to meet all of their mandated requirements. I’m not sure an iPad with Apple Pencil support and some new GarageBand sound packs are really going to make that big of a difference as fun as they may be.

Since then, Apple has continued to double down on its “Everyone Can Create” strategy. Last fall, they released Evryone Can Create Curriculum on Apple Books.

Designed to help unleash kids’ creativity throughout their school day, Everyone Can Create teaches students to develop and communicate ideas through drawing, music, video and photos on iPad. The new, free project guides give teachers fun and meaningful tools to easily fold these skills into any lesson, assignment and subject. Everyone Can Create joins Apple’s successful Everyone Can Code initiative as one-of-a-kind programs for teachers that keep students excited and engaged.

As I’ve sat back and watched Apple and Google’s strategies from 40,000 feet, it’s clear they see education moving in different ways. Google values knowledge work (research, reports, spreadsheets, etc) where Apple values creativity (photo editing, augmented reality, music creation, podcasting, video creation, etc). Which one is right? I think modern students need a mix of both. Both types of devices (Chromebook and iPad) are well suited to the strengths of each company’s software platforms.

Going back to the ISTE conference, Apple took a unique approach this year. Instead of a booth in the Expo Hall, they took over multiple rooms in a connecting hotel to create a pop-up classroom experience. I was impressed. While Apple can often get the reputation of ignoring conferences in favor of their own events, they put in some serious effort to ISTE. Don’t take my word for it, though. I got to speak with Math teach from Texas on her thoughts:

Apple’s Pop-Up Classroom at ISTE leveraged a space theme across 6 stations of activities, transporting educators with an out-of-this-world experience. Lessons designed to utilize photo, video, music, drawing, coding, and augmented reality were shared in a playground format centered around creativity. Opportunities to interact with Apple Distinguished Educators and members of the Apple education team allowed for an irreplaceable human connection with one-on-one or small, intimate groups as participants moved at their own pace throughout the room. Personalized conversations proved inspirational as the relative magnitude of the large conference seemed a far reach from the calming environment of the Pop-Up Classroom.

This hands-on digital playground sparked creative lesson design as the participants were welcomed and encouraged to take the Apple Pop-Up Classroom Workbook, including completed tasks, with them upon exiting the experience. And, sample activities and resources to take back to school were made accessible on the Apple Teacher Learning Center at appleteacher.apple.com for everyone, including those who did not attend ISTE.

The augmented reality (AR) station in the Pop-Up Classroom highlighted the AR Makr app loaded with space-themed elements to coordinate with the rest of the stations. The possibilities for AR in schools are only restricted by the imagination. Opportunities for lesson design with AR spans storytelling to language acquisition practice, geography, re-creation of historical scenes, and mathematical scale and geometric spatial reasoning, just to name a few. – Mary Kemper, Director of Mathematics at Coppell Independent School District.

You can get a clear vision of what Apple wants education to be about. They want more of students getting to express themselves in new and exciting ways using the latest technology. I want that as well, and I think most teachers do as well. For Apple to realize that vision, they have some work to do, though. Here’s what I think Apple needs to focus on in education in 2019 and beyond.

Focus on Identity Management and App Roll Out Methods

I’ll talk about the problem of identity management in education until it’s no longer a problem. For me, it has to be a key part of Apple’s education plans in 2019 and beyond. For learning to be personalized, school districts need easier ways to deal with student login information across multiple apps. One company that is working to address this problem is Clever. Clever is a single sign-on service for K–12. Here’s the interesting pitch: it’s free for schools to use. Clever makes money by charging the applications that want to integrate with it. It’s a pretty simple pitch: Schools who use Clever get a free SSO (single sign-on) service that is geared towards education. Applications that integrate with Clever can promote ease of deployment to potential customers. It’s a win/win for everyone. Clever solves a problem that Apple school’s have. Why hasn’t Apple purchased Clever? If I was running education product marketing at Apple, I would be screaming to acquire them and make their technology at the center of the iPad deployment story. Apple’s app lineup is great, but The App Store has thousands of apps that extend the iPad even further. Clever creates a turn-key approach to app deployment and the iPad excels partly because of the App Store. Clever or Clever-like technology needs to be at the heart of Apple’s iPad story in Education. While they have launched Federated Authentication with Azure AD and Apple School Manager, this doesn’t work with schools who don’t use Azure AD or apps that don’t work with Azure AD.

As wide-ranging as the apps from the App Store is, Safari is still a crucial tool in K–12. One of the key features of iPadOS 13 is a desktop-class Safari. I wrote in June of 2018 that mobile Safari was holding the iPad back. I stand by everything in that article, and Apple looks to be addressing it. The web is an ever-changing platform, and Apple must continue to make sure Safari on iPadOS is usable for 100% of websites (including Google Drive/Docs/Spreadsheets). As important as the App Store is, school’s need to be able to count on iPad’s version of Safari just like they can with Chrome on Chromebooks. Web apps aren’t going away, and Safari needs to be a key focus of the iPadOS team for Apple to succeed in education in 2019 and beyond.

Wrap Up on Apple Education in 2019

Apple’s pricing for the iPad in K–12 is aggressive (as long as they keep updating the low cost iPad). They’ve got the app ecosystem to compete. They’ve got a vision of where they want education to go (moving away from simply knowledge work to embracing the creativity of students). Their challenge is less vision and more back-end/technical. Schools need an easier way to deploy user accounts across all of their apps. They need to continue to have access to a desktop-class Safari. If Apple keeps moving the ball forward while not forgetting the practicalities of how their products and services are deployed to the end-users, they will be well set up for continued success. Apple’s challenge in the long term is showing their products and services can be deployed and managed just as easy as Google’s can be. Google’s challenge will be expand the capabilities of ChromeOS to match the creative aspects of the iPad.