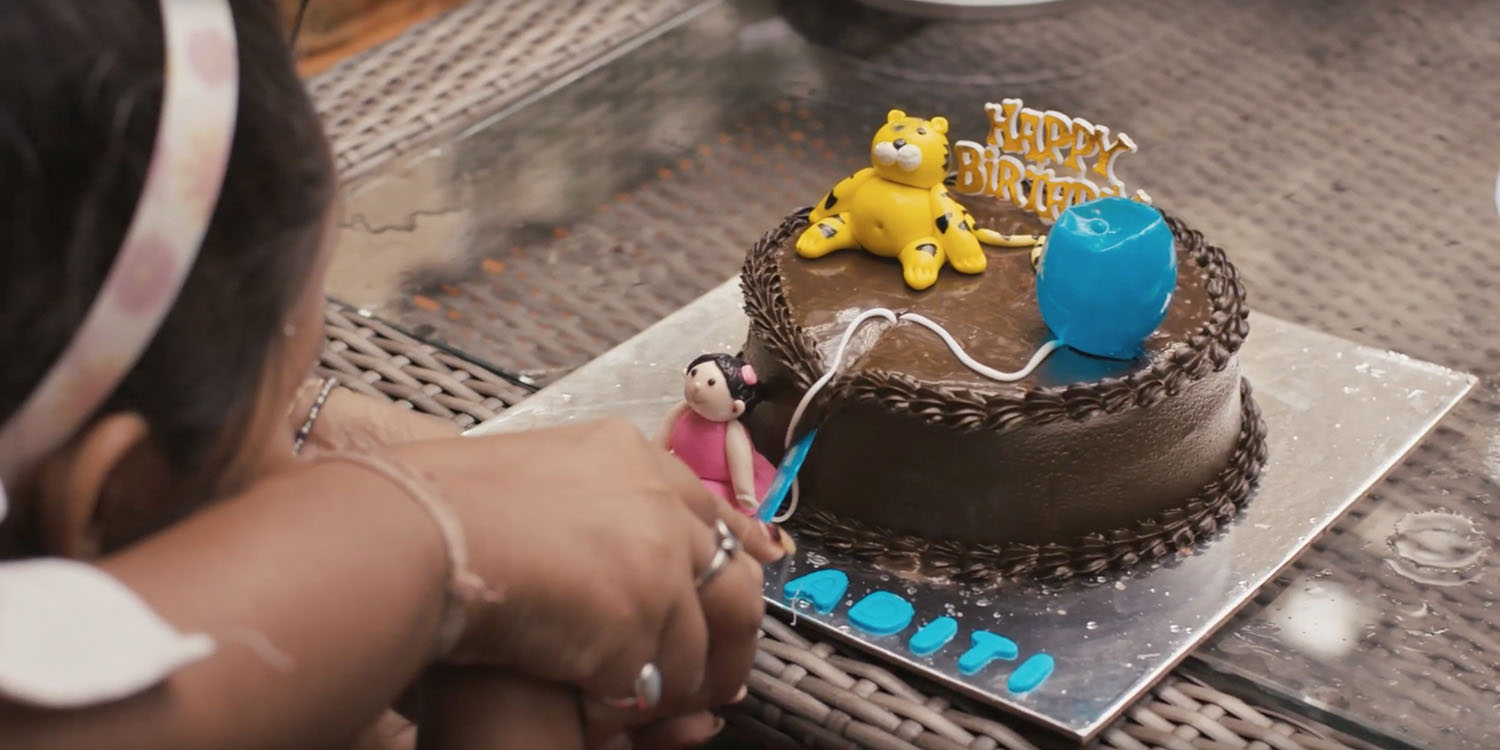 WhatsApp turned ten years old yesterday, and the company is marking the occasion by highlighting some key milestones along the way …

The company launched as a one-to-one messaging service on February 24 2009, with location-sharing its first major upgrade in June 2010.

2011 saw the launch of group chat, the platform also hitting a new record of a billion messages sent in a day later that year.

Voice messages were added in 2013, a year before the company reached 500M users and was acquired by Facebook.

The web app launched in 2015, with the desktop app and video calling added in 2016. That was also the year in which the company switched to end-to-end encryption, and hit a billion active monthly users.

Finally, we got group calling and stickers in 2018, with the WhatsApp Business app also launched, before Face ID/Touch ID security was added this year. The company doesn’t actually mention that one, perhaps because a glitch was found in it shortly afterwards.

WhatsApp has created a 10-year anniversary video (below), but it’s pretty bland.