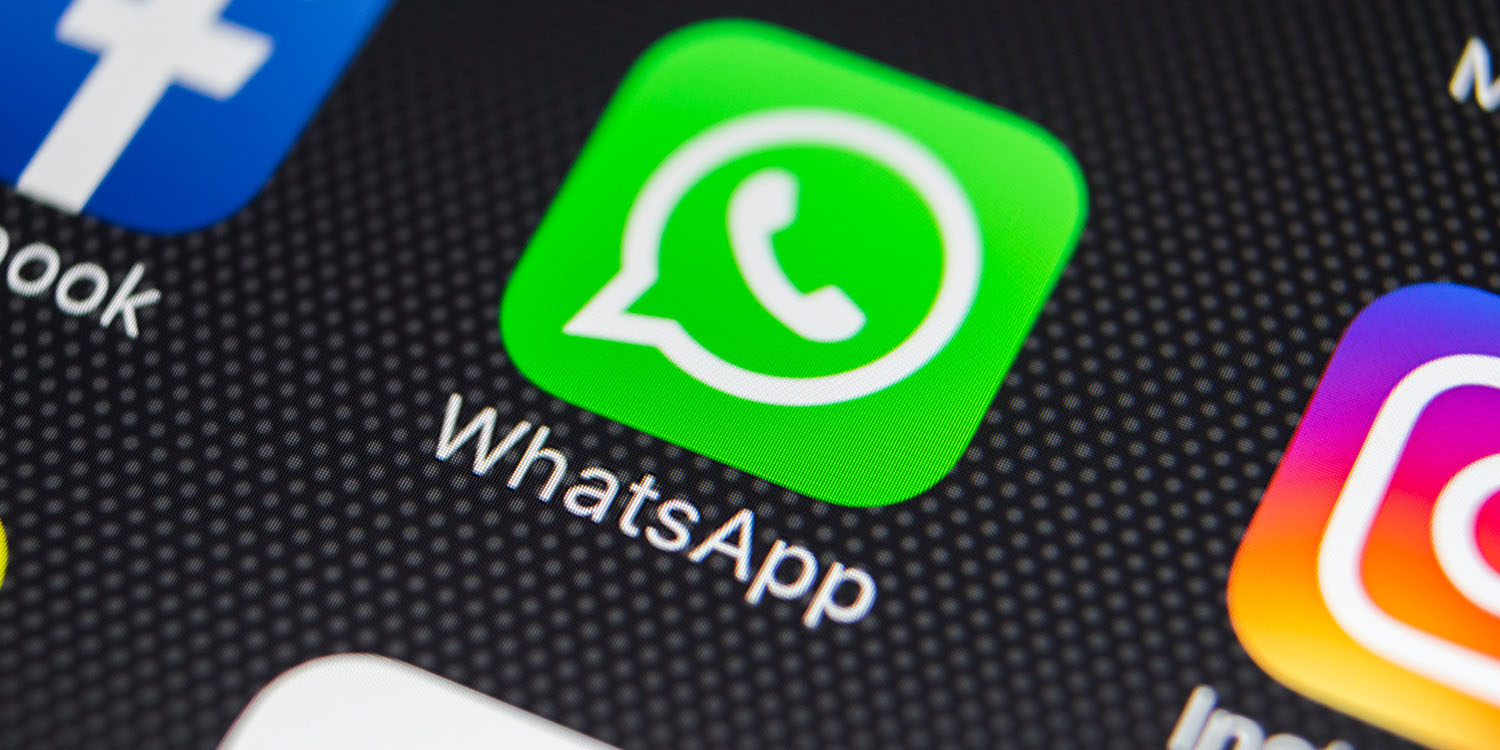 WhatsApp is testing the option to share your status with Facebook and Instagram, as well as third-party apps. The feature is currently available to those enrolled in the beta-test program …

The Verge’s report gives Gmail and Google Photos as other options, which seems a little odd and isn’t explained.

Starting today, users in WhatsApp’s beta program will start to see a new sharing option beneath their status, which can be used to post a status directly to their Facebook story or send it to another app like Instagram, Gmail, or Google Photos. WhatsApp Status is the service’s Instagram Stories-style feature that lets you post images, text, and videos on your profile that disappear after 24 hours […]

There is […] no option to have your WhatsApp status automatically shared to another service; WhatsApp tells me it wants the feature to be an active decision on the part of the user.

WhatsApp is careful to stress that when you share your status with Facebook, that option uses public APIs and is done on your own device. This means that Facebook itself doesn’t have access to your WhatsApp data. As The Verge notes, this is something that has got the company into trouble in the past.

WhatsApp has to be careful about creating the impression of data sharing with Facebook. When Facebook acquired the messaging service back in 2014, WhatsApp promised that it wouldn’t share user data with Facebook and said that it would function “independently and autonomously.” That changed in 2016 when the company said it would start sharing user data with Facebook. Since then, Facebook has been told by the French and German regulators to stop the practice. In 2017, the company was fined $122 million by the European Commission for misleading regulators about the extent to which it could link accounts prior to the acquisition.

More recently, Facebook appears to be aiming to offer a single, unified messaging service across Messenger, WhatsApp and Instagram. Given the popularity of the first two in particular, this could well be a service which would rival the popularity of iMessage. CEO Mark Zuckerberg has so far said that the company is in the early stages of considering the move, which wouldn’t happen before next year.

WhatsApp last month joined Apple, Google and others in condemning a UK proposal to secretly add law enforcement to encrypted chats, as a creative but highly dangerous method of circumventing end-to-end encryption.