Home General When is Apple releasing a new MacBook Pro, and should you buy...
13469
SHARES
ShareTweet 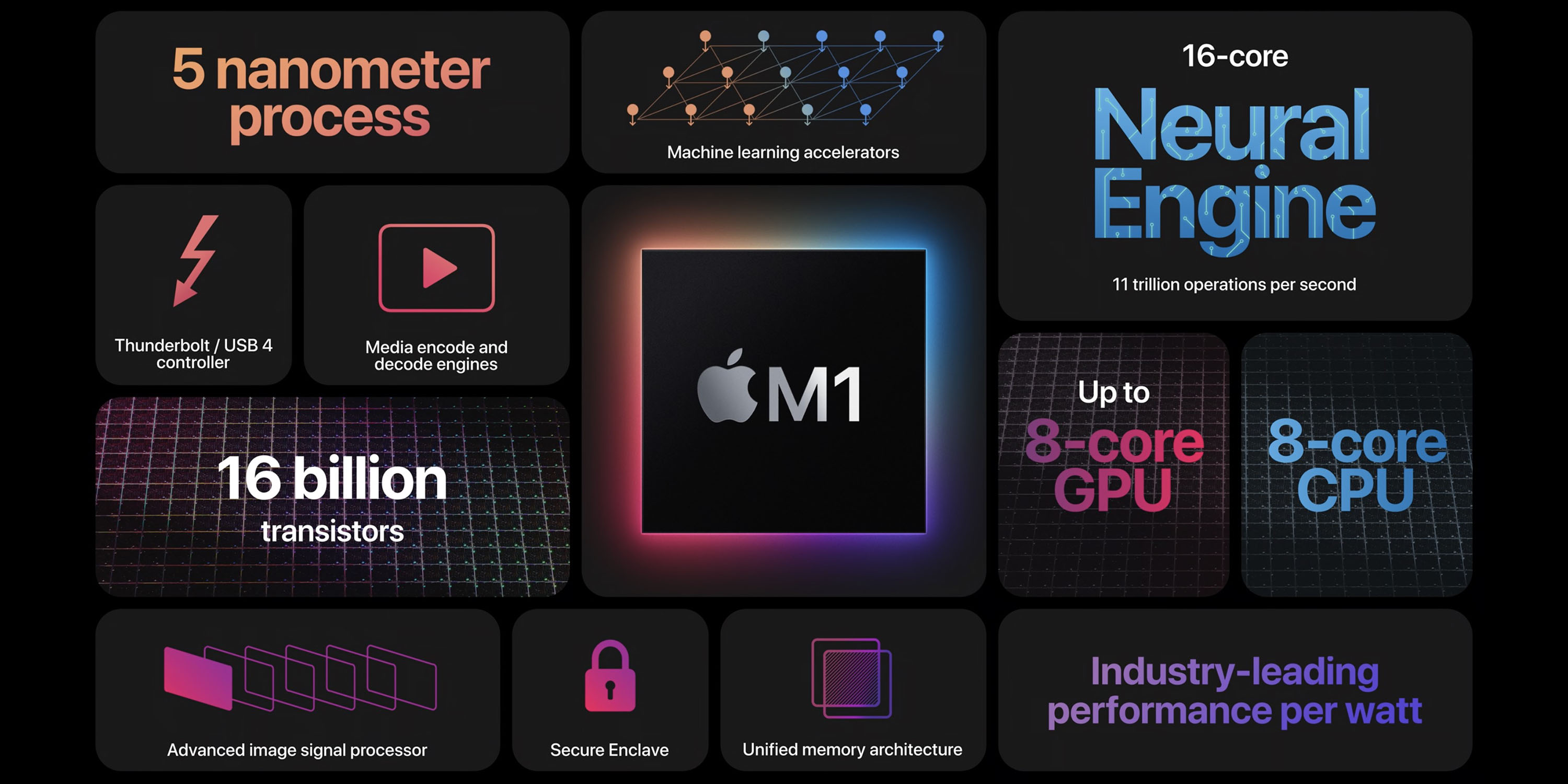 Rumors have long suggested that Apple is working on a new MacBook Pro refresh with Apple Silicon on the inside, a new design, and much more. As rumors gain steam about a release later this year, many would-be MacBook Pro buyers are debating whether to buy now or wait. Here’s what we recommend.

What to expect from the 2021 MacBook Pro

The rumors have made it pretty clear that this will be a big year for the MacBook Pro. In terms of design, the new MacBook Pros are said to feature an all-new form factor and will reportedly be available in 14-inch and 16-inch screen sizes using the new mini-LED screen technology.

The new MacBook Pros will purportedly feature a new flat-edged design similar to what we’ve seen in the latest iMac, iPad Pro, and iPhone 12 designs. Another major design change will be the removal of the Touch Bar, with Ming-Chi Kuo indicating that Apple will return to a traditional function row of keys instead.

Bloomberg also reported that the new MacBook Pros will feature an HDMI port and an SD card slot, alongside the return of MagSafe technology for magnetic charging. Images and diagrams leaked as part of an Apple ransomware attack seemingly corroborated this, showing an HDMI port, USB-C port, and SD card slot on the right-hand side and a MagSafe connector, two USB-C ports, and a headphone jack on the left-hand side.

Perhaps even more notable than the design changes, however, is that these new 14-inch and 16-inch MacBook Pros will use Apple Silicon processors on the inside. The new MacBook Pros will reportedly use something akin to the “M1X processor” and feature eight high-performance cores and two high-efficiency cores. The machines will reportedly be configurable in either 16 or 32 graphics core variations and up to 64GB of RAM.

When will Apple release the new MacBook Pros?

While some rumors had suggested that the new MacBook Pros would be announced at WWDC in June, that obviously did not come to fruition, and we’re still waiting.

The important backdrop to these rumors, however, is that there is an ongoing chip shortage affecting the entire industry. While Apple may have intended to release the 14-inch and 16-inch MacBook Pros last month, it’s battling these shortages and struggling to keep up with demand as-is. This could also mean the new MacBook Pros are delayed further, but as of right now, all signs point to a late summer or early fall release.

Should you buy a MacBook Pro now or wait?

Of the MacBook Pros being sold by Apple today, the M1-powered 13-inch MacBook Pro is the only one we can recommend buying — especially if you can find it on sale or take advantage of Apple’s Back to School promotion.

As benchmarks and real-world tests have shown us, the M1 MacBook Pro is an incredibly powerful machine and can out-perform most any Intel chip available in the higher-end 13-inch and 16-inch MacBook Pros.

But with that being said, there are some people who are probably better off waiting for the 14-inch or 16-inch MacBook Pros powered by Apple Silicon:

Furthermore, given that the Apple Silicon 14-inch and 16-inch MacBook Pros are just months away, we can’t recommend buying any MacBook Pro with Intel inside. The upcoming Apple Silicon MacBook Pros will a monumental shift for Apple with more powerful chips, a new design, more ports, and new display technology. macOS Monterey also includes many features that are only supported on Apple Silicon Macs.

To recap: Don’t buy an Intel MacBook Pro right now, but the M1 MacBook Pro is an excellent machine that is powerful enough for almost anything you could throw at it.

What do you think about the current state of Apple’s MacBook lineup and the Apple Silicon transition? Are you already using an Apple Silicon Mac, or are you waiting for a machine that is still to come? Let us know down in the comments!

Developers can choose to take advantage of the notch area on...