Home General When will Apple release iOS 13.2 to the public?
8081
SHARES
ShareTweet 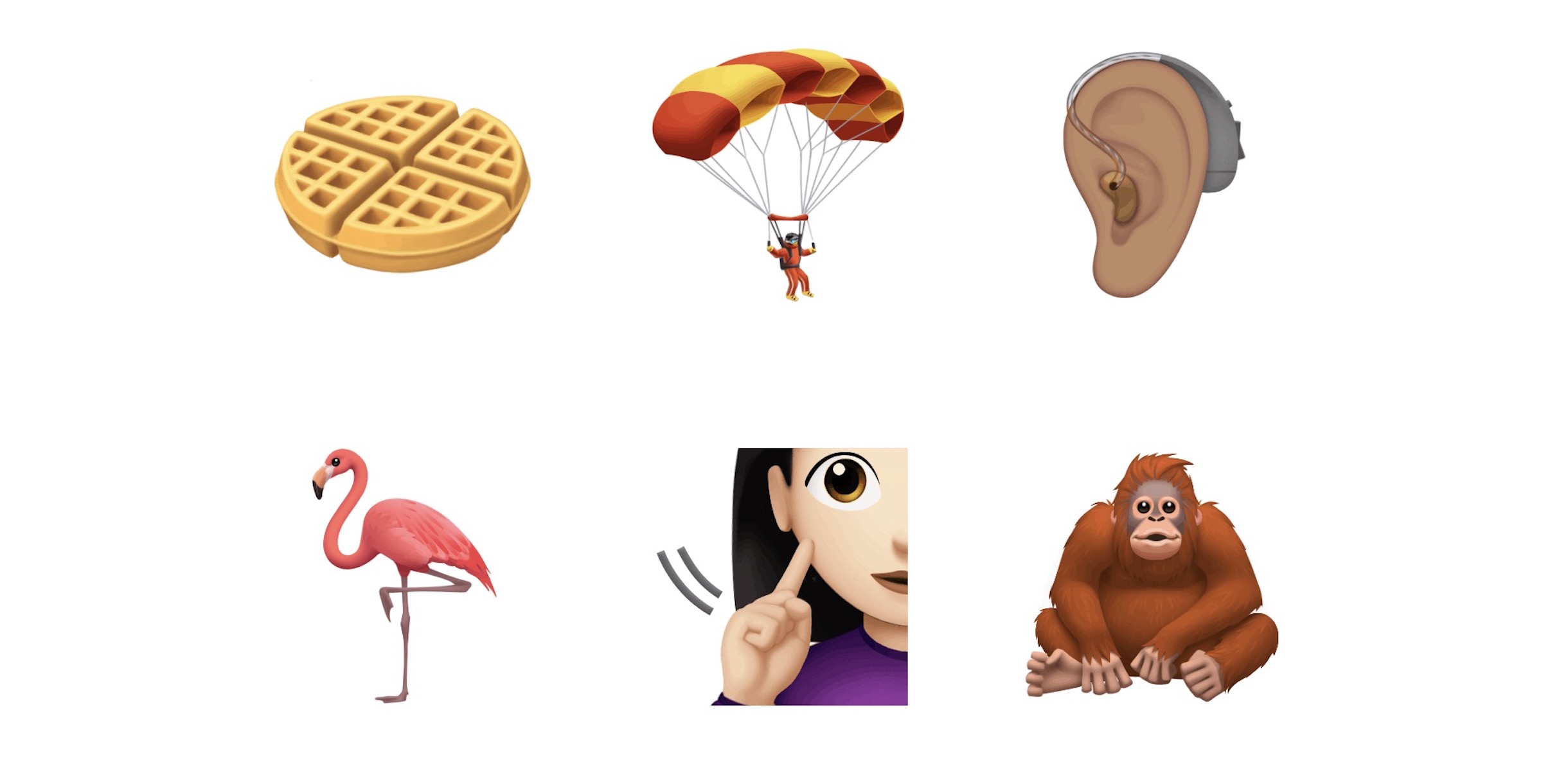 Following the releases of iOS 13 and iOS 13.1, Apple is currently beta testing iOS 13.2. The update is currently available in developer beta and public beta, but what about a general release?

iOS 13.2 includes several notable features. First and foremost, there are over 60 new emoji and emoji variations in iOS 13.2. Apple first previewed these emoji over the summer, and they’ll make their way to the public with iOS 13.2.

The new emoji include things like a new smiley face for yawning, a one-piece swimsuit, new food items such as a waffle, falafel, butter, and garlic, and new animals like the sloth, flamingo, orangutan, and skunk. In total, the new 2019 emoji set includes 59 new characters that make up for 75 total variations when gender options are taken into account, and 230 options when skin tone options are included.

Aside for new emoji, iOS 13.2 also includes the Announce Messages with Siri feature that was originally meant for iOS 13.

With AirPods or other H1-enabled Beats headphones in your ears, you will be able to listen and respond to incoming text messages. Siri transcribes the message so you can hear the text without looking at your phone or watch. You can then ignore or immediately reply without having to say “Hey, Siri.”

iOS 13.2 also includes new Siri privacy settings that allow you to opt in or opt out of sharing your Siri interactions with Apple. Upon your first boot of iOS 13.2, you’ll see a new splash screen saying:

Help improve Siri and Dictation by allowing Apple to store and review audio of your Siri and Dictation interactions on this iPhone, and on any connected HomePod. You can change this later in the settings for each device. The data is not associated with your Apple ID, and will only be stored for a limited period.

When will iOS 13.2 be released to the public?

iOS 13.2 will likely be released to the general public by the end of October. Apple is currently on the third developer beta of iOS 13.2, and the fourth one could be released as soon as this week.

Furthermore, the new Beats Solo Pro headphones will be released on October 30th. Apple’s product page for the Solo Pro says that some of the features require iOS 13.2 in order to work. It’s unlikely, but not impossible, that Apple would release the new Solo Pro headphones without also releasing iOS 13.2.

What iOS 13.2 feature are you most excited to try out? Let us know down in the comments!