Home General When will Apple release iOS 13 to the public?
8081
SHARES
ShareTweet 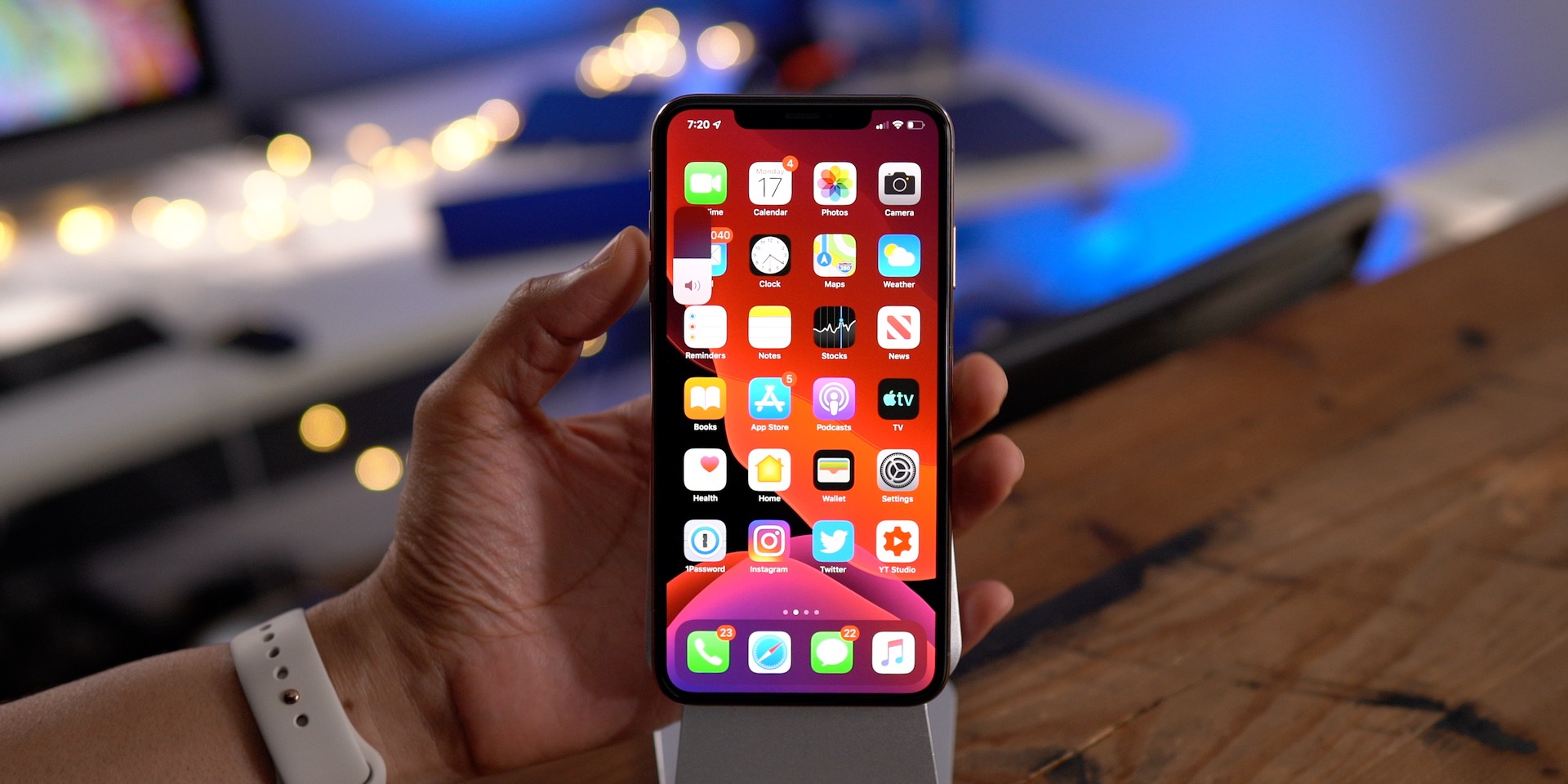 iOS 13 is currently in developer beta and will launch in public beta next month. But what if you’re not willing to take the chance on running a beta operating system on your iPhone? Here’s when Apple might release iOS 13 in stable form to the public.

iOS beta testing starts in June every year and beta testing runs through the beginning of September. Last year with iOS 12, Apple in total released eight developer betas of iOS 12 before releasing the final golden master build in mid-September. For iOS 11 in 2017, Apple also released a total of eight developer betas before releasing the iOS 11 GM in mid-September.

But when were the public stable versions of iOS 12, iOS 11, and iOS 10 released?

So, what about the public stable release of iOS 13? As you can see, Apple generally releases major versions of iOS during the second and third weeks of September, and early in those weeks. That would imply that iOS 13 would be released somewhere between September 9th and September 17th.

A report today from iPhoneSoft cites an Apple Developer source and says that Apple will release iOS 13 to the public on September 16th. Whether or not that turns out to be true remains to be seen, but it does adhere to the timeline Apple has followed in previous years. Releasing it during the the prior week on September 9th would be historically early for Apple, and it’s more likely that we’ll see the GM release that week.

In general, watchOS and tvOS are released on the same day as a new major iOS releases. We expect iPadOS to continue that this year as well. Major new macOS versions are generally released the week following a new iOS version.

As for the public beta of iOS 13, Apple has said that we can expect that sometime in July. We will also get public betas of macOS Catalina, iPadOS 13, and tvOS 13 – but Apple will not release a public beta of watchOS 6.

What are you most excited to try in iOS 13 when it’s released this September? Let us know down in the comments.