Home General When will watchOS 6 be released for Apple Watch Series 1 and...
12571
SHARES
ShareTweet 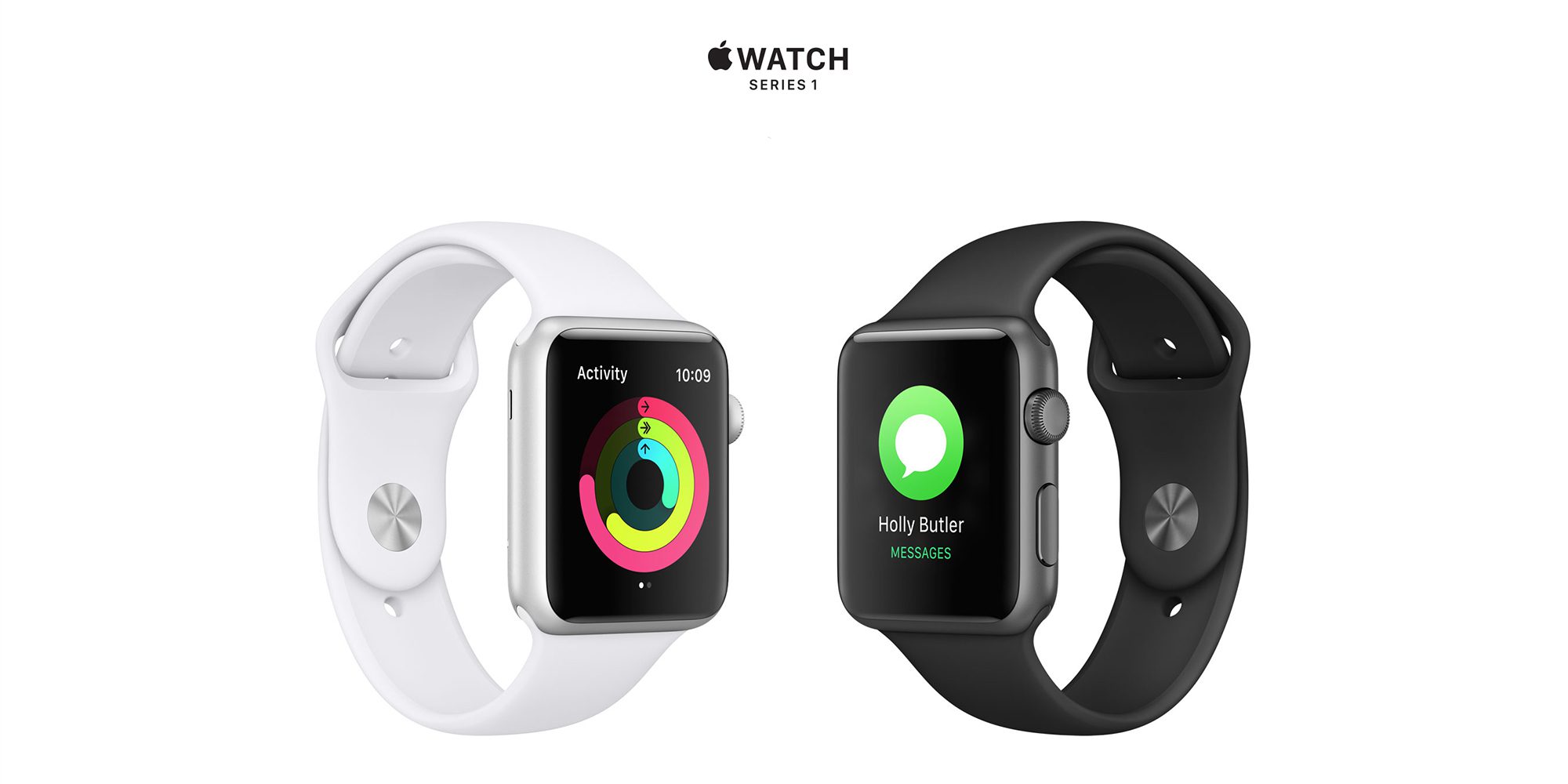 watchOS 6 has been available for over a month…but only for the Apple Watch Series 3, Series 4, and Series 5. If you have an older Apple Watch Series 1 or Series 2, you’re still waiting on that watchOS 6 update. Here’s what we know about when it might be released.

What does watchOS 6 include?

In case you missed it, watchOS 6 includes several notable new features for the Apple Watch. A range of new watch faces are arriving with watchOS 6, but those unfortunately aren’t supported with Apple Watch Series 1 and Series 2.

For all Apple Watch models, watchOS 6 brings several new first-party apps to the device, including apps for the Calculator, Voice Memos, and Audiobooks.

watchOS 6 also marks the introduction of a dedicated App Store for Apple Watch apps. Users will be able to search, discover, and download apps directly from their watch, making the device less reliant on iPhone. Furthermore, developers will also be able to release applications that are completely independent of iPhone.

watchOS 6 also includes new health and fitness features, inlacing something called “Trends” to see how your activity compares over time as well as Highlights and Favorites.

When will watchOS 6 be released for Apple Watch Series 1 and Series 2?

If you’ve been waiting eagerly for watchOS 6 on an older Apple Watch, the wait will likely soon be over. Apple itself has only said that watchOS 6 will be available for Apple Watch Series 1 and Series 2 sometime this fall, but the writing is on the wall.

watchOS 6.1 is currently in developer beta testing, with Apple having just released the fifth beta this week. For comparison’s sake, watchOS 5.1 went through five developer betas before it was released to the public in October of last year.

Are you still using an Apple Watch Series 1 or Series 2? What watchOS 6 feature are you most excited to try? Let us know down in the comments!