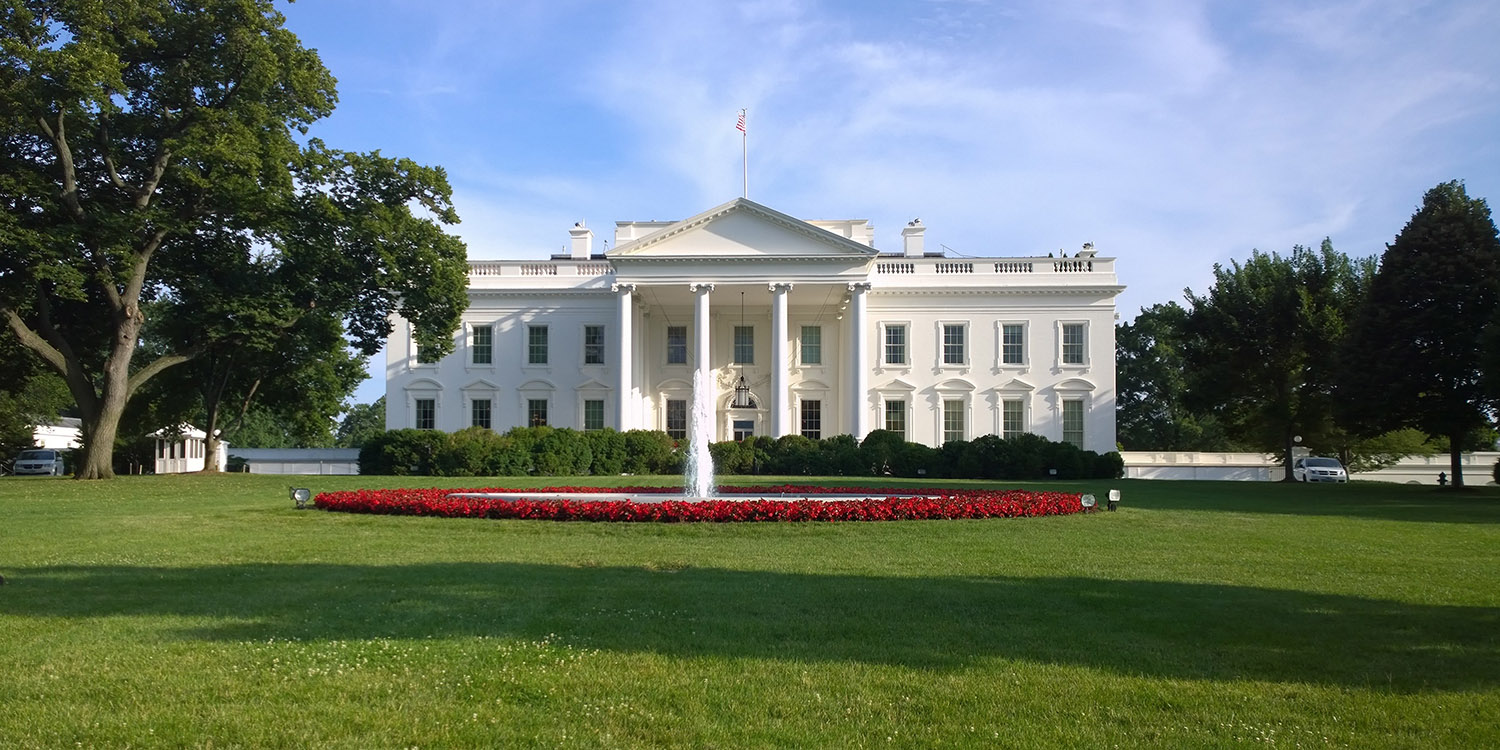 After Trump announced that TikTok would be banned from the US unless it was bought by an American company, the White House has now said it wants to ‘clean’ Chinese apps from Apple’s App Store and Google Play.

Apps like WeChat had previously been referenced but not directly threatened by the White House, but the administration is now seeking to block this and other Chinese apps from the US as part of a 5-point plan …

CNBC reports on an initiative whose very name seems guaranteed to cause offence.

“With parent companies based in China, apps like TikTok and WeChat and others, are significant threats to personal data of American citizens, not to mention tools for Chinese Communist Party content censorship,” Pompeo said during a press briefing.

The nation’s top diplomat also added that the State Department would work with the Commerce Department as well as the Defense Department to limit the ability of Chinese cloud service providers to collect, store, and process data in the United States.

Microsoft is progressing plans to buy TikTok’s US operations before Trump’s deadline of September 15, at which point the app will be banned in the US if still Chinese-owned.

CNET notes that the 5-point plan would also ban Chinese phones from roaming in the US.

It urges the US Federal Communications Commission to revoke authority from a group of Chinese telcom providers to provide service in and out of the United States.

The five sections of the Clean Network program are:

Clean Store: Removing Chinese apps from US mobile app stores because they “threaten our privacy, proliferate viruses, and spread propaganda and disinformation”

Clean Apps: Preventing Chinese phone makers from pre-installing or making available on their US app stores any Chinese apps

Clean Carrier: Making sure Chinese carriers aren’t connected to US networks due to national security concerns

Clean Cable: Ensuring subsea internet cables aren’t being “subverted for intelligence gathering by the PRC at hyper scale,” referring to the Peoples Republic of China.

The move is certain to further increase tensions between the US and China. The Chinese government had already described the TikTok action as unacceptable and made veiled threats about a response.

Apple could find itself in the firing line for any revenge by China, a state-owned paper having previously raised this prospect over US action against Huawei.