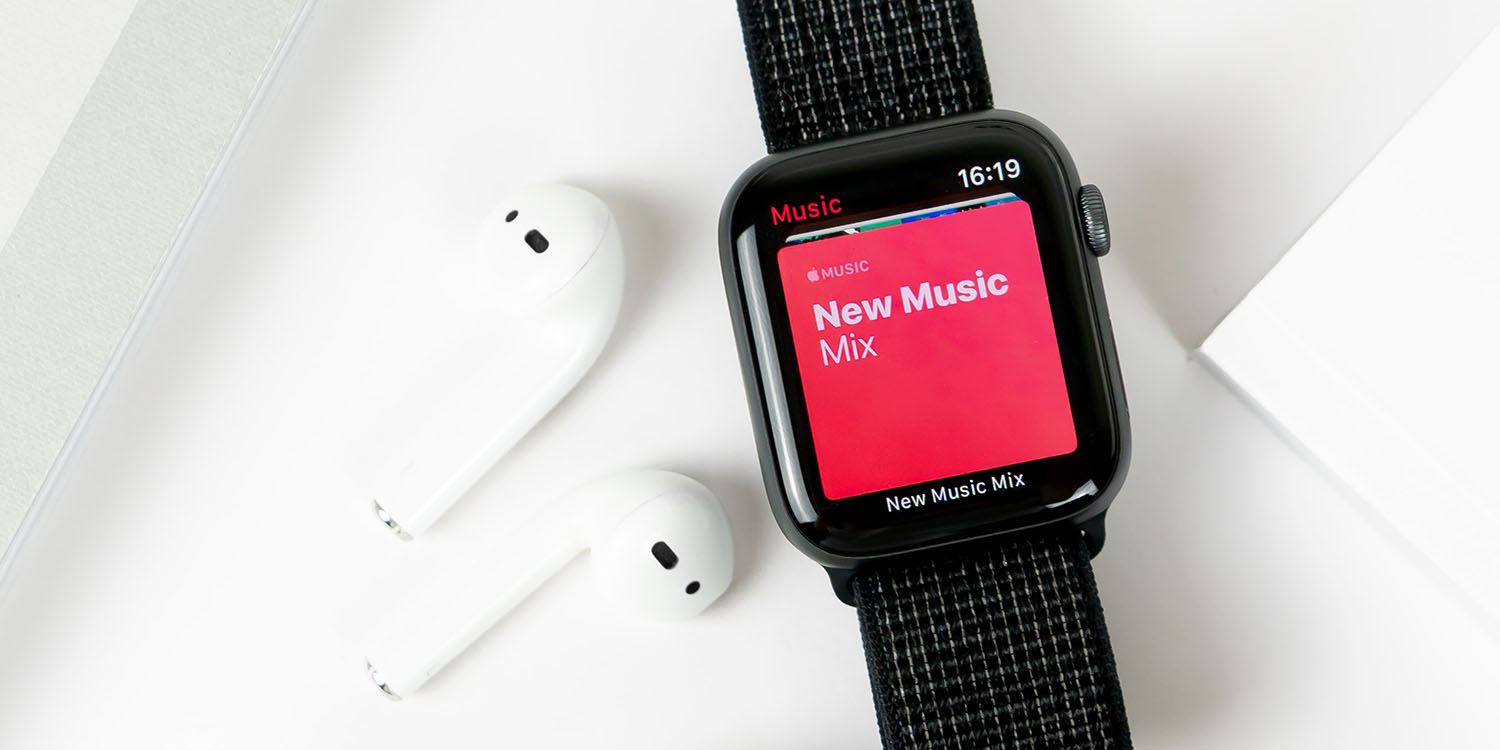 Apple Music, Spotify, Deezer, and YouTube were all found to have inadvertently included white supremacist music in their streaming catalogs …

An excerpt of a Hitler speech, calls for “Aryans” to make a brand new start and references to white power have all been found in songs on major music streaming services […]

In some cases, racist titles of albums and songs had been changed to remove words such as ‘Aryan’ and ‘white’ but the lyrics remained the same […]

Spotify, Apple Music and YouTube Music have now removed racist, anti-Semitic and homophobic content from their services, following a BBC investigation. Deezer was also made aware of similar songs, mostly linked to white supremacy, on its platforms.

The problem was most acute on Spotify.

Eric Ward, a civil rights strategist at the Western States Center […] says streaming has made hate music “more accessible” with “algorithms suggesting this music to those who may not actually be searching for it”.

On Spotify, public playlists and “suggested artists” did make it easier for the BBC to find extreme content.

Apple Music has now removed most, but not yet all, of the offending content.

Apple Music said the company had hidden the majority of the tracks highlighted by the BBC, while the rest are still under investigation.

It also highlighted that it has “strong editorial guidelines that prohibit distributors and rights owners submitting content like this”.

The sheer scale of the catalogs hosted by major streaming music services makes it impossible for humans to review all content. Automated processes can flag some content, but in other cases, all the platforms can do is respond reactively to complaints. The issue here relates to a very small number of tracks.

It’s difficult to quantify the scale of the problem. However, the BBC investigation easily found at least 20 songs with disturbing content: