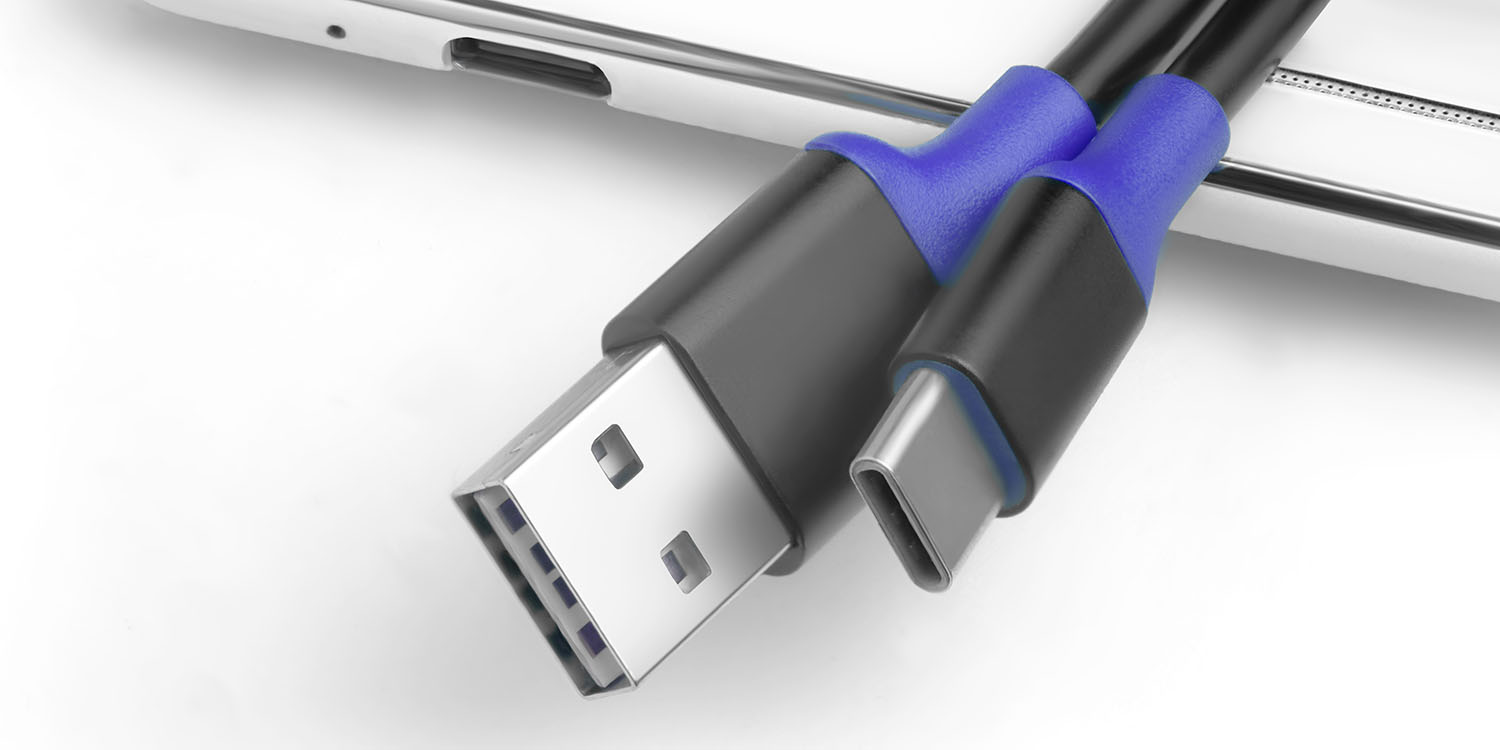 Some wit once described USB-A cables as the only binary option that requires three attempts. There can be few techies who don’t recognize the experience of trying one way, trying the other and then realizing the first was right …

USB-C finally solved that problem with a reversible plug, but the co-inventor of the USB-A version says there is a good reason the original one didn’t work both ways up: cost.

Ajay Bhatt led the team at Intel that created the USB — a near-ubiquitous connection interface that allows users to plug mice, iPods, printers, thumb drives and other devices into a computer. He recognizes that the model has led to frustration.

“The biggest annoyance is reversibility,” Bhatt told NPR. Nonetheless, he stands by his design.

Turns out there’s a very specific reason for the USB’s lack of reversibility. A USB that could plug in correctly both ways would have required double the wires and circuits, which would have then doubled the cost.

That mattered because USB could succeed only if Intel could persuade all tech companies to adopt the new standard. Cost helped the pitch to computer companies, and Apple played a key role in boosting consumer awareness when USB ports were included in the first iMac with USB ports.

Apple was also one of the first computer companies to make the switch to USB-C, first in the 12-inch MacBook in 2015, and later in the MacBook Pro in 2016. The iPad Pro followed in 2018, and it’s expected that Apple will at some point make the switch in the iPhone too.

Other brands have followed suit, and today many gadgets use USB-C.