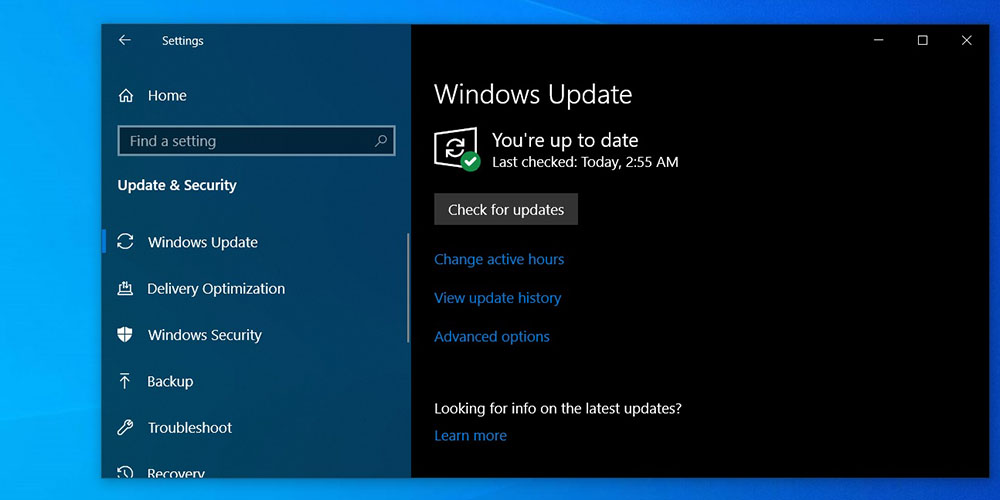 Microsoft has put Windows 10 updates for Mac on “temporary hold” for older machines, or those running older versions of Boot Camp.

Earlier today, Microsoft announced that it has blocked the Windows 10 version 1903 update on older Mac devices or newer Mac with outdated Apple Boot Camp software. This move affects Windows 10 owners who have installed the operating system on a Mac device introduced before 2012 or those who use outdated Boot Camp software on their new devices.

The hold is due to an unspecified compatibility problem.

Microsoft says affected users may experience an update compatibility hold and receive the message “Mac HAL Driver — machaldriver.sys: Your PC has a driver or service that isn’t ready for this version of Windows 10.”

HAL is a Hardware Abstraction Layer, which is code that sits between hardware drivers — like those for audio — and applications. Effectively, this acts as an interface between Windows apps and the Mac hardware.

The Microsoft support document specifies the relevant versions of the file, and suggests for later Macs that updating Boot Camp may solve the problem:

Specifically, devices with MacHALDriver.sys dated September 24, 2011 01:57:09 or older in Windowssystem32drivers are affected.

Updating your Apple Boot Camp Windows Support Software drivers may allow you to update to Windows 10, version 1903.  You may be able to check for updated Windows support software, in macOS, choose Apple menu > App Store, then install all available updates.  You can also try the instructions in the Apple support article here.

Microsoft says the company is working on a solution, and hopes to have Windows 10 updates for Mac working for older machines by the end of the month.

We have a whole series of video guides devoted to Boot Camp, including: