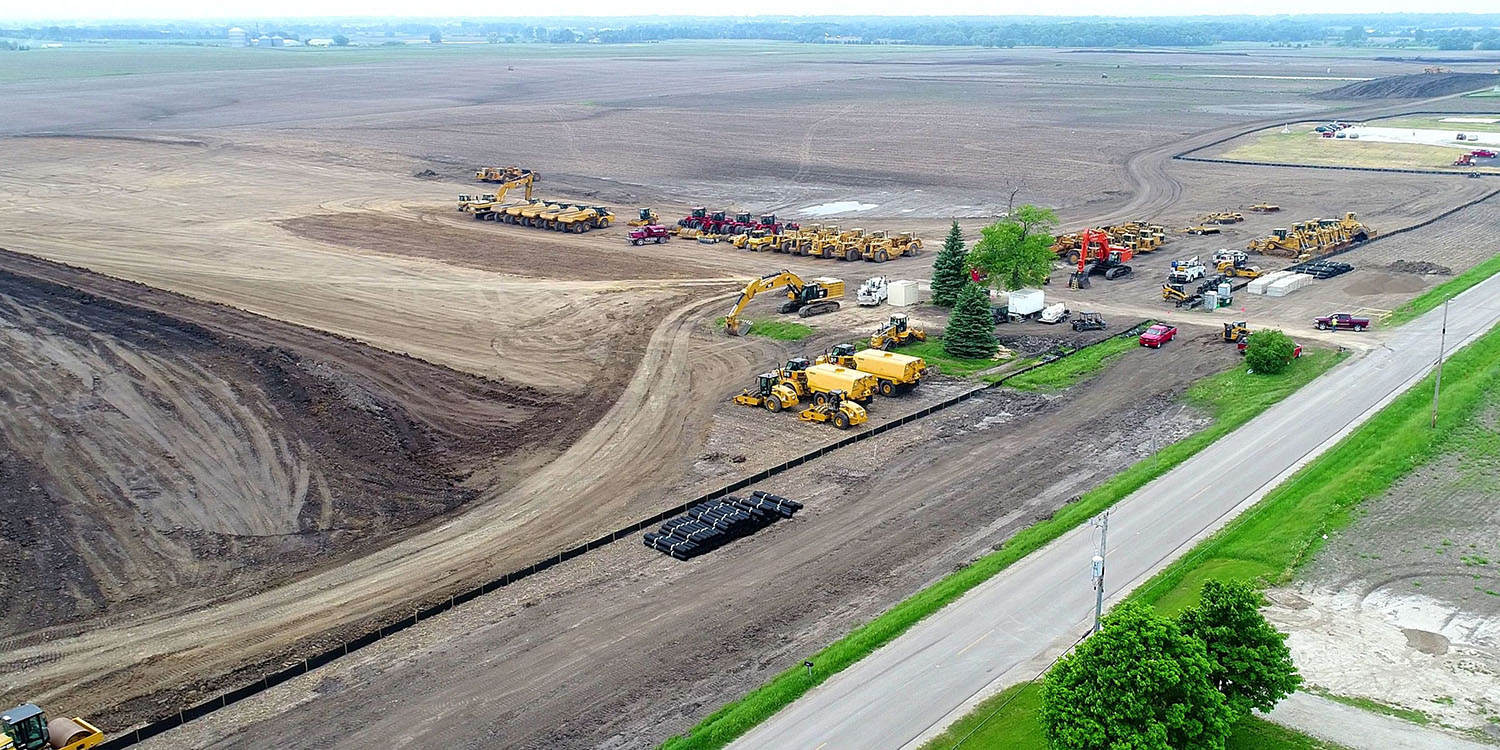 Foxconn is still insisting that its ill-fated Wisconsin plant will be up and running at some point this year, despite the complete lack of progress to date…

The Foxconn founder said the factory will be up and running in 2020 and drive his company’s vision of manufacturing components for fifth-generation wireless and artificial intelligence applications, without elaborating. Gou, who failed in his bid to contest the Taiwanese presidential elections, added he will spend a lot of time in the US this year and intends to send more employees over.

“I hope many Hon Hai colleagues will go work in the US to help America boost manufacturing and build a supply chain,” Gou told employees at his company’s new year’s party in Taipei.

The record to date doesn’t encourage optimism. We summarized the story to date last year, and little appears to have changed since then.

The original deal, as announced by President Trump, was for the establishment of a hi-tech display factory which was expected to generate 13,000 Wisconsin jobs. So far, however, there is no sign of the factory or any actual construction work on it, and just 178 jobs were created last year.

Wisconsin governor Tony Evers declared earlier this month that the deal ‘is no longer in play’ and said the state needs to renegotiate the promised $4 billion tax breaks to protect taxpayers. Although most of the sum is contingent on hitting jobs targets, almost a billion of it was agreed as upfront investment by the state in land and infrastructure improvements designed to support the promised facility.

As we said then after Trump’s intervention in the Wisconsin plant:

The smart money, however, would be on yet another vaguely reassuring message, with no details of dates, financial investments, or jobs.

And that’s exactly what we appear to have, some nine months down the road.