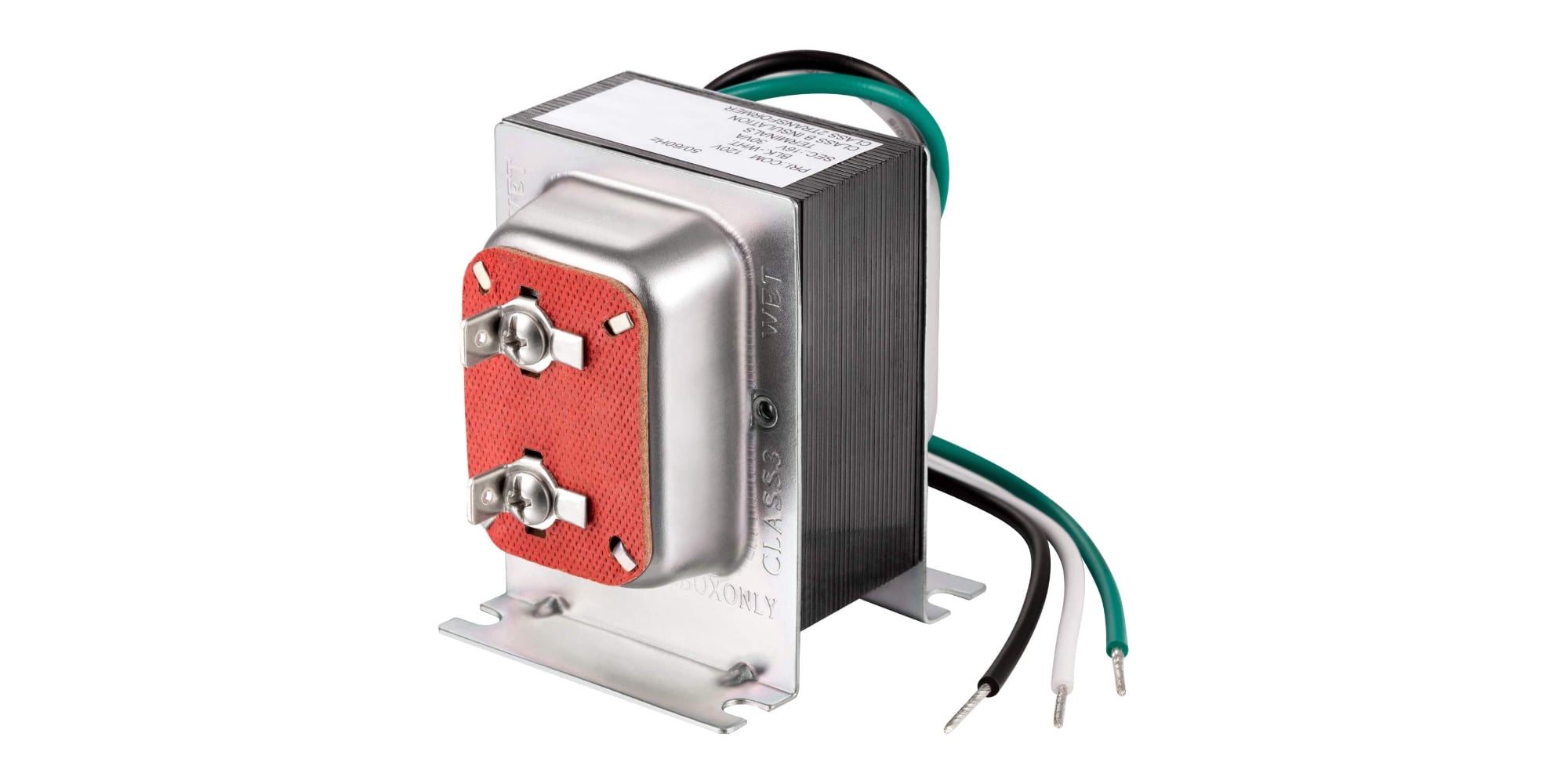 In my time watching the HomeKit market, the most strange thing about it is how few HomeKit enabled doorbells there are on the market. It seems like every few months a new doorbell with HomeKit support is announced that never seems to be released. We also continually see products that claim HomeKit support is coming, but the software update never arrives. Where are all the HomeKit doorbells, and is it worth waiting on before making a purchase? This week, I want to look at the Eufy doorbell.

If you look at the existing doorbells on the market (even non-HomeKit ones), you see two types of products: wired and wireless models. The wireless models are pretty self-explanatory. The device is charged from an internal battery, and then at some point in the future, you’ll have to remove it to charge it back up. The devices have built-in cameras along with a button that acts as the ‘doorbell button.’ These devices are essentially wireless cameras with a doorbell attached.

On the other hand, wired doorbells are a bit more traditional in terms of their wiring setup. A ‘regular’ doorbell that comes standard with most houses includes a chime inside the house that is attached to a physical button at the door. Behind this chime is 110v power that is connected to a transformer that converts 110v down to 10–24 volts. A traditional doorbell button is wired into this setup. When the button is pressed, it ‘breaks’ the circuit at the chime to trigger the chime to alert homeowners that someone is at the door.

Now that we’ve set the groundwork on doorbell technology let’s look at possible reasons why HomeKit doorbells are so far and few between. The only doorbell made that has HomeKit support enabled is the Robin products, and they are very pricey.

Over the years, we’ve seen multiple stories about products that are ‘coming soon’ such as Netatmo video doorbell and the abode smart doorbell. As the months have passed, we are still waiting on these products to be released. While I have no concrete proof, I suspect that the issues companies are facing is balancing cost, the complexities of powering a HomeKit camera with 16v wiring (wired), or having optimal battery life with HomeKit support in such a small factor. If you look at the Robin lineup of doorbells, you’ll notice they are expensive, in a more substantial form factor, and require power over ethernet. The PoE requirement will mean you’ll either need a PoE switch or a PoE injector.

I say all of this to get to this point: If you are someone who loves HomeKit, what are your options? As I was building out my smart home setup, I pondered why I really wanted HomeKit support for in a doorbell. As I mentioned a few weeks back, the real benefit of HomeKit is in the automations you can create. In a perfect scenario, I would have a HomeKit doorbell, but there aren’t many options out there. I already have EufyCameras covering my exterior doors, so I concluded that I already had HomeKit benefits on my front door because I can use the EufyCam 2 to trigger my Hue floodlights when motion is detected at night.

Because of my experience with the EufyCameras so far, I decided to purchase the Eufy Wired Doorbell. I chose it over the Eufy Wireless Doorbell because I have existing doorbell wiring, and I didn’t want to use the base station as a chime. The wired doorbell comes with its own chime that you plug into a standard power outlet. The wireless option can use an Echo Dot as a chime as well, but I didn’t want to be reliant on that forever.

The installation process on the wired doorbell was pretty straight forward. You’ll want to turn your breaker off that powers the doorbell, add the jumper to the chime, and then wire the doorbell into the existing wiring. The only issue I ran into was that after I went to boot up the doorbell, I realized the transformer installed on my chime was only outputting 10v power, so I had to change it out with a transformer that would put out the appropriate power. If you can do any minor electrical wiring, you’ll be okay with the process. Again, be sure to flip the breaker that controls the doorbell and verify it’s disabled by trying the original doorbell before starting the process.

If the thought of doing any sort of wiring feels like too much, then I would advise you to check out the Eufy Wireless Doorbell. It’s all pretty straightforward, though.

Once I got the doorbell booted up, I paired it with my Eufy app, and then I was up and running. It appears on the same list as my other Eufy cameras even though it’s not using the base station. Because it has built-in storage, there are no monthly fees on the doorbell, which is a massive plus for me. You can easily access offsite without the need or an additional hub or modifying your router settings by using Eufy’s login system. It’s important to remember that all of the video processing is done inside your network, so no Eufy employees have access to your video stream.

In the Eufy app, I can watch a live of my doorbell, respond to people at the doorbell (there is a push alert), and even view past footage. The overall experience is exactly what you’d think and hope for in a smart doorbell. I’ve been quite impressed with the motion detection and night vision as well. After a tornado did some damage at our house, I’ve have a constant stream of contractors working at my house, and it’s been handy to know they are walking up the steps even before the doorbell rings.

My only complaint about the Eufy doorbell is the lack of HomeKit support. Still, like I mentioned earlier, the EufyCam that is covering my front door gives me the benefits of HomeKit. I hope that a software update might add it in the future, but even without it, I am thrilled with the result. Using the Eufy app, I can easily talk back to someone at the door, monitor package drop-offs, etc.

The Eufy Wired Doorbell can be purchased on Amazon along with the Eufy Wireless Doorbell.