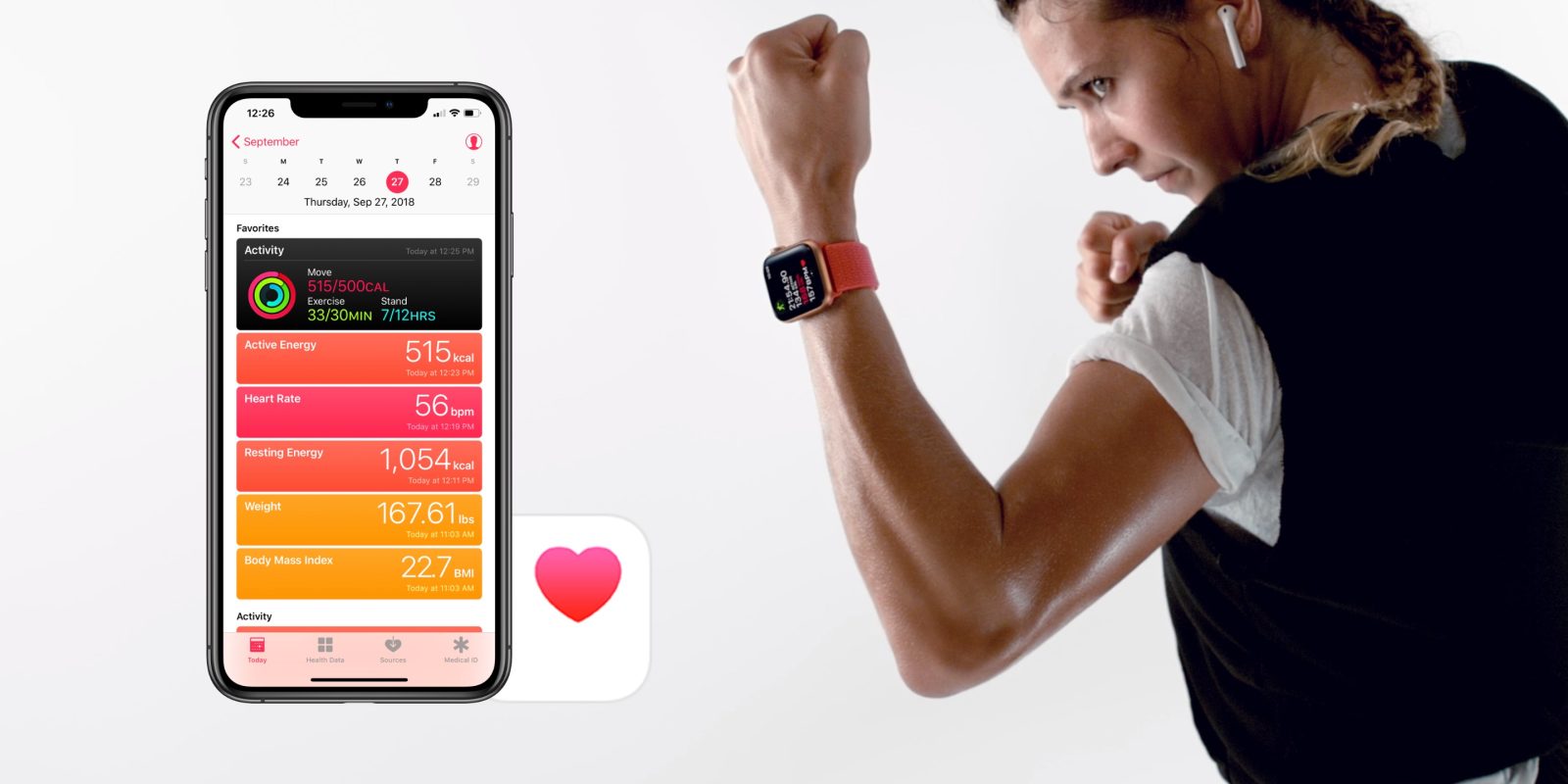 Apple Watch can help you stay motivated to exercise and improve your health, and smart scales that sync data to the iPhone can be a fun and useful way to track your progress. If you want to easily collect your weight and other measurement data in the Health app on iPhone, the trick is to find a scale that works with HealthKit. Here are some of the current options on the market:

HealthKit is Apple’s framework on iOS for sharing health data with granular permission between Apple’s built-in Health app on the iPhone and third-party health apps like from the makers of smart scales. When you weigh yourself, the HealthKit-compatible scale syncs the data to its own app, then shares the data in Apple’s Health app alongside other health-related data collected by Apple Watch.

The Nokia/Withings branding can be confusing. That’s because Withings was bought by Nokia and re-branded, then sold to its founder with its original name. Branding aside, the hardware is reliable and works well with HealthKit. Each model comes in white or black.

The basic $60 model is fine for simply capturing your weight and having it appear in Apple’s Health app — and at that price it’s likely going away soon. The upgraded versions capture more data like body fat percentage and BMI which can be useful, although the pricier heart rate model isn’t necessary if you wear an Apple Watch.

If you’re not impressed with the Nokia/Withings options, Qardio has an attractive alternative with a few improvements. QardioBase 2 captures weight, body fat percentage, and BMI data for the Health app on iPhone, and its round design stands out. Qardio also has a decent Apple Watch app that shows you your last captured measurements.

It also features a built-in rechargeable battery, not consumable batteries that need to be replaced after several months. Neither Withings nor Qardio have great iPhone apps, but they require little interaction when the scales are used primarily for populating data in the Health app.

iHealth makes lots of HealthKit-compatible accessories including smart scales. The cheaper Lite model looks like it may be on its way out, but it tracks both weight and BMI for under $100. The upgraded Core version also tracks body fat percentage and more.

Eufy isn’t in the same league as other picks, but it does have an appealing price that isn’t much higher than some basic scales on the market. For under $50, you get weight, BMI, body fat percentage, and other measurements that sync with the Health app on the iPhone.

Have your own favorite smart scale that syncs with the Health app on iPhone? Share your recommendation in the comments below.