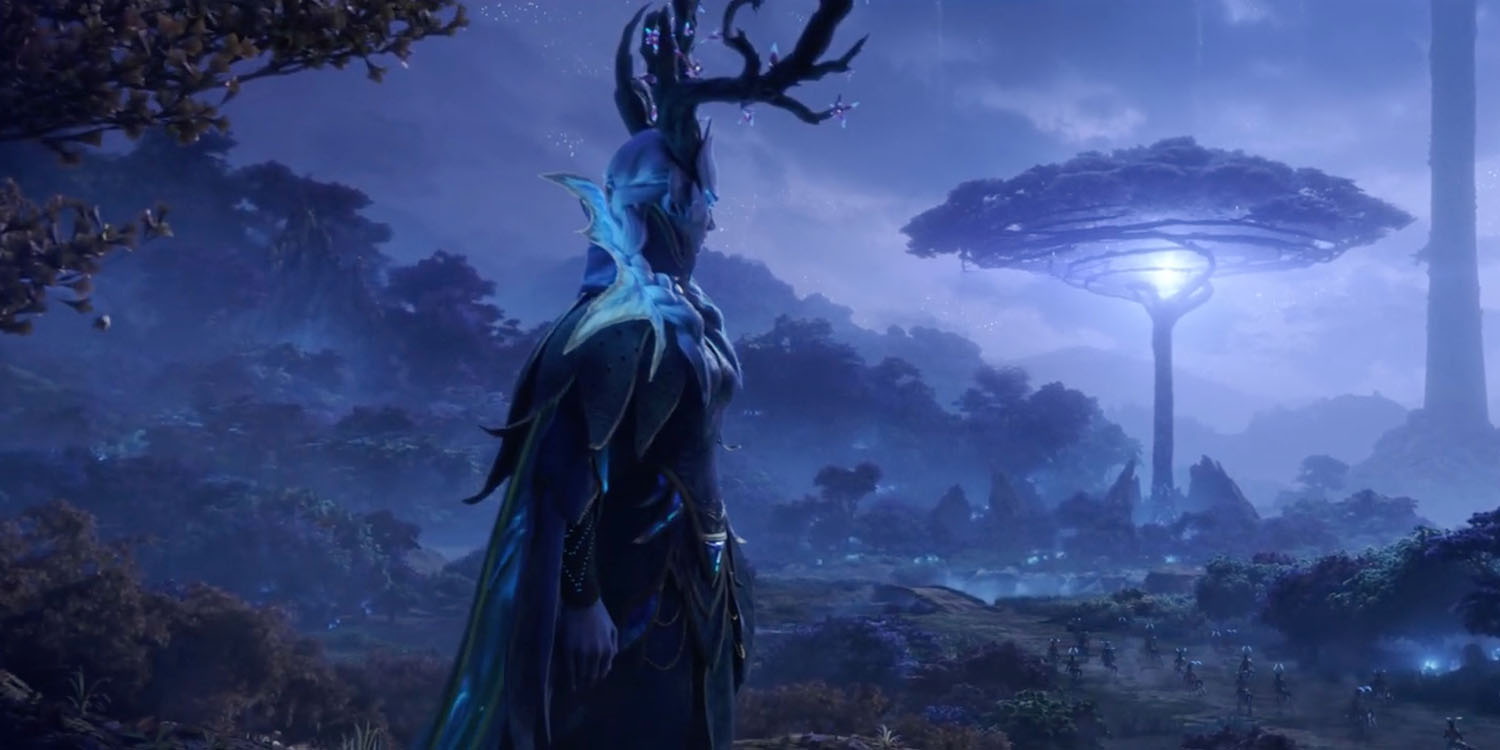 Blizzard has announced that World of Warcraft now runs natively on M1 Macs, without the need for Rosetta 2 emulation. This makes it the first major game to offer support for Apple Silicon Macs.

Blizzard says that its testing has been successful, hence releasing the update on day one, but the company acknowledges that issues are always possible …

Blizzard made the announcement on its forums.

With this week’s patch 9.0.2, we’re adding native Apple Silicon support to World of Warcraft. This means that the WoW 9.0.2 client will run natively on ARM64 architecture, rather than under emulation via Rosetta.

We’re pleased to have native day one support for Apple Silicon.

While our testing has been successful, we’re highly aware of the nature of day one support with updates like this. Please let us know if you run into any issues that may be related to Apple Silicon in our Mac Technical Support forum.

The hugely popular massively multiplayer online role-playing game (MMORPG) was first released in 2004, and is available for both Mac and Windows. The company takes a freemium approach, allowing you to play free for the first 20 levels, at which point you need to purchase the game to continue.

In World of Warcraft, you play a powerful hero who fights towering monsters, delves perilous dungeons, defends the world of Azeroth against all threats, and much more.

Embark on an Epic Journey. Play through the starting adventure at Exile’s Reach-and discover the fate of a lost expedition as you learn new skills.

Learn as You Go. Learn the basics of battle, and become stronger. Then explore your first dungeon, and put your new knowledge to the test.

Adventure to Level 20. The lessons mastered at Exile’s Reach will help you on the journey ahead. Welcome to World of Warcraft!

Players have been expressing their appreciation for the M1 chip support, and for the company’s Mac support more generally.

“Thanks for supporting Macs for such a long time.”

“Seconded! The World of Warcraft Mac team really is excellent. Adopting new API’s really quickly and not sitting on their hands keeping the Mac client on life support. Huge shoutout and kudos to all the hard work they put into the Mac client! It really is appreciated.”

“Wow this is so unexpected. I’m really needing to switch to a Mac computer for work and was going to cancel subscription if it didn’t have this support going forward. Really good news that i’ll be able to keep playing! Cheers Blizz.”

“I wish to thanks Blizzard for being fairly faithful to Mac users for so long. Especially with World of Warcraft.”

“Thank-you for continuing to support Macs as a first-class system for WoW! Not having the time or budget to manage a separate computer or OS just for gaming, I wouldn’t be a WoW player without Mac support.”

“I didn’t expect it this soon. Truly amazing development.”

It will be really interesting to hear reports about how well the game runs natively on M1 Macs.