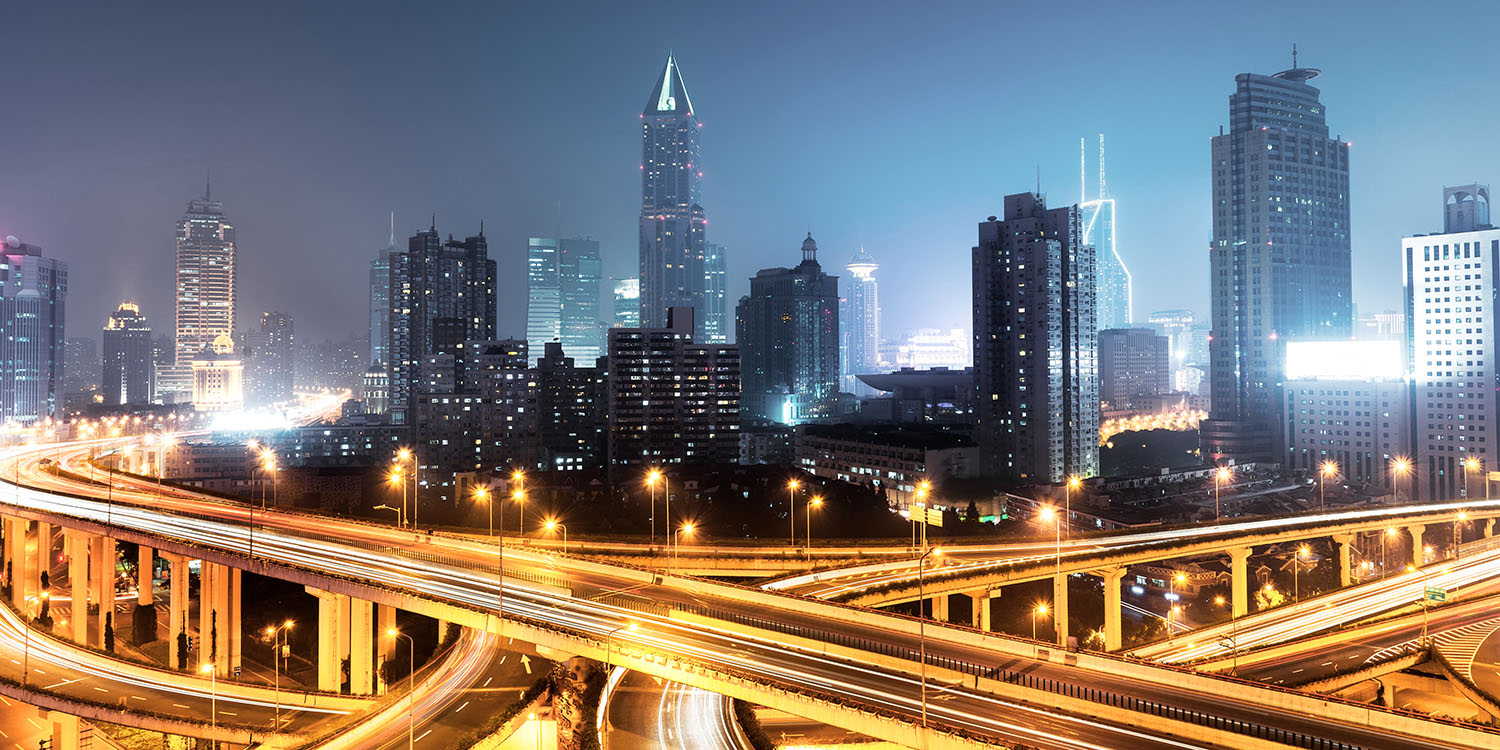 The worst-case scenario for AAPL in China could be a 29% drop in the company’s total global profits, warns Goldman Sachs.

The bank says the escalating trade war between China and the US, worsened by the Trump administration’s ban on US firms selling to Huawei, means the Chinese government will be looking for a way to hit back at America – and Apple is an obvious target …

Business Insider reports that AAPL investors consider there’s a real possibility that China could completely ban the sale of Apple products in the country.

A response is expected from the Chinese government, potentially further rattling markets.

“Investors have been asking us about Apple’s financial exposure to China given the possibility of a ban on Apple’s products there in retaliation for the US license requirements for Huawei that were announced last Friday,” wrote Goldman Sachs analyst Rod Hall in the research note […]

Apple’s profits would plunge by almost 30% if China enacts a total ban on the company’s products, according to Goldman Sachs. The dollar amount would be a reduction in net income by over $15 billion annually.

According to Hall, China represents 17% of Apple’s revenues, but 29% of the company’s profits due to the high-margin products sold there. Given the product mix, Goldman assumes Apple has a 45% gross margin.

The absolute worst-case scenario for AAPL would be China restricting the company’s ability to manufacture there. But that seems a low risk, considering the harm it would do to the Chinese economy.

“Should China restrict iPhone production in any way we do not believe the company would be able to shift much iPhone volume outside of China on short notice, though actions that would push Apple production outside of China could have negative implications for the China tech ecosystem as well as for local employment,” the report said.

There are already signs that the ‘Boycott Apple’ movement in the country is gaining in strength.