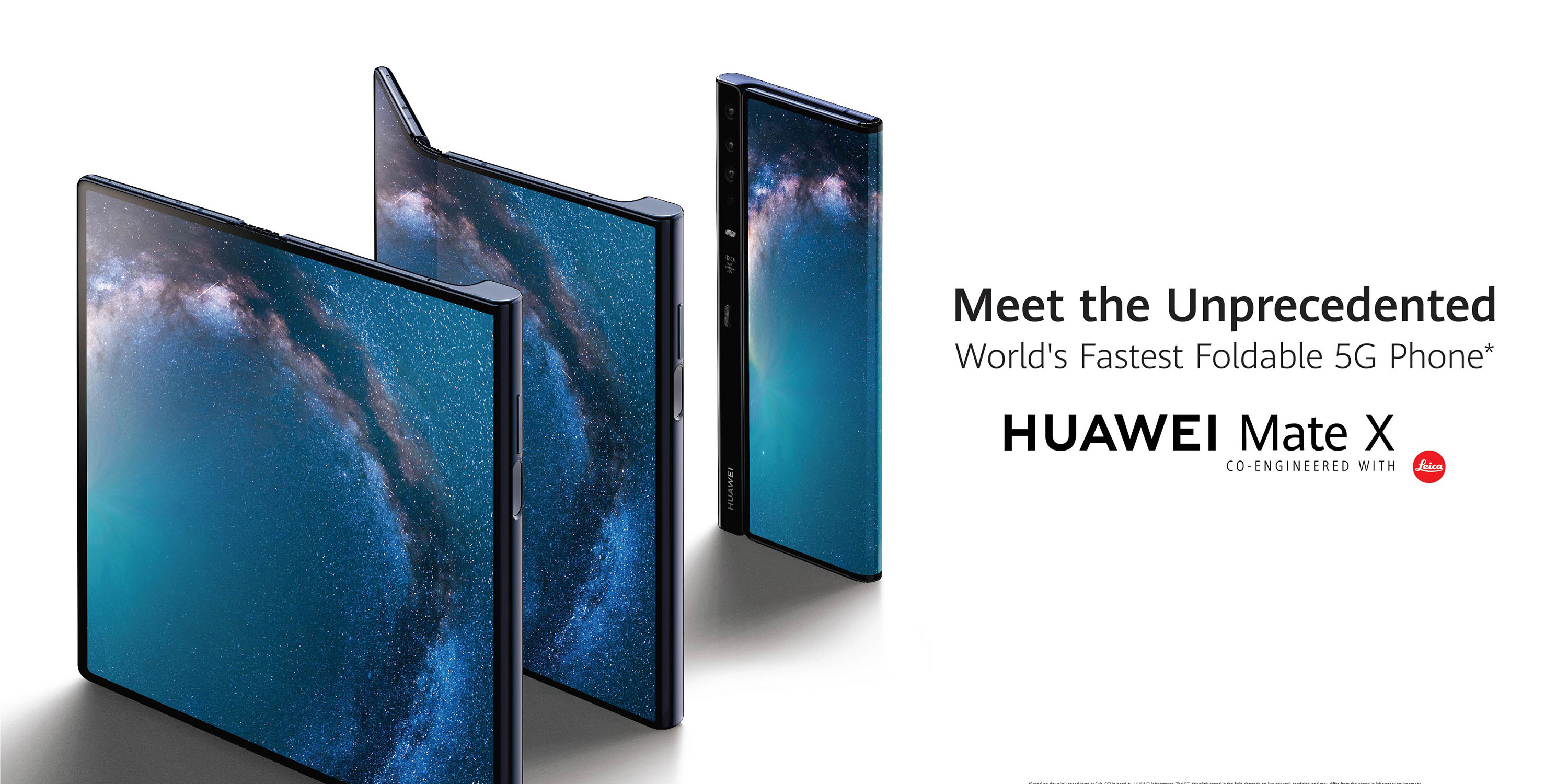 In a new interview with Bloomberg today, Apple co-founder Steve Wozniak shared some of his thoughts about folding phones. With Samsung and Huawei currently leading the market with innovation in this space, he’s predictably worried about iPhone falling behind.

Wozniak was asked about what Apple needs to do next as appears they are falling behind Samsung and Huawei. Both of companies unveiled foldable smartphones this month. Samsung’s Galaxy Fold will start at $1,980 and will ship in April. It has one 4.6-inch screen on the outside of the device and one 7.3-inch display that unfolds on the inside. It also sports a total of six cameras.

Wozniak noted in the interview that Apple has been the leader in several areas regarding smartphone advances including: Touch ID, Face ID, and mobile payments with Apple Pay. However, he noted concern about Samsung and Huawei leading the industry when it comes to folding smartphones.

Bu they [Apple] are not the leader in things like the folding phone and that worries me because I really do want a folding phone. You know, it’s one of those new technologies that does catch my attention.

However he did highlight that “Apple always has surprises” and that “they are always working on things in the background.

While the Galaxy Fold is impressive in many ways, it does feel like a prototype product with chunky bezels and is quite thick when folded. Huawei’s Mate X feels more modern and polished, but of course that price tag is very salty. Last week we saw a concept of what a foldable iPhone might look like.

How about you? Are you concerned about Apple’s work on a folding iPhone, or will they deliver a great folding product when the time is right? Share your thoughts in the comments below!