Home General WSJ plans to stick with Apple News+ because it attracts ‘a different...
11673
SHARES
ShareTweet 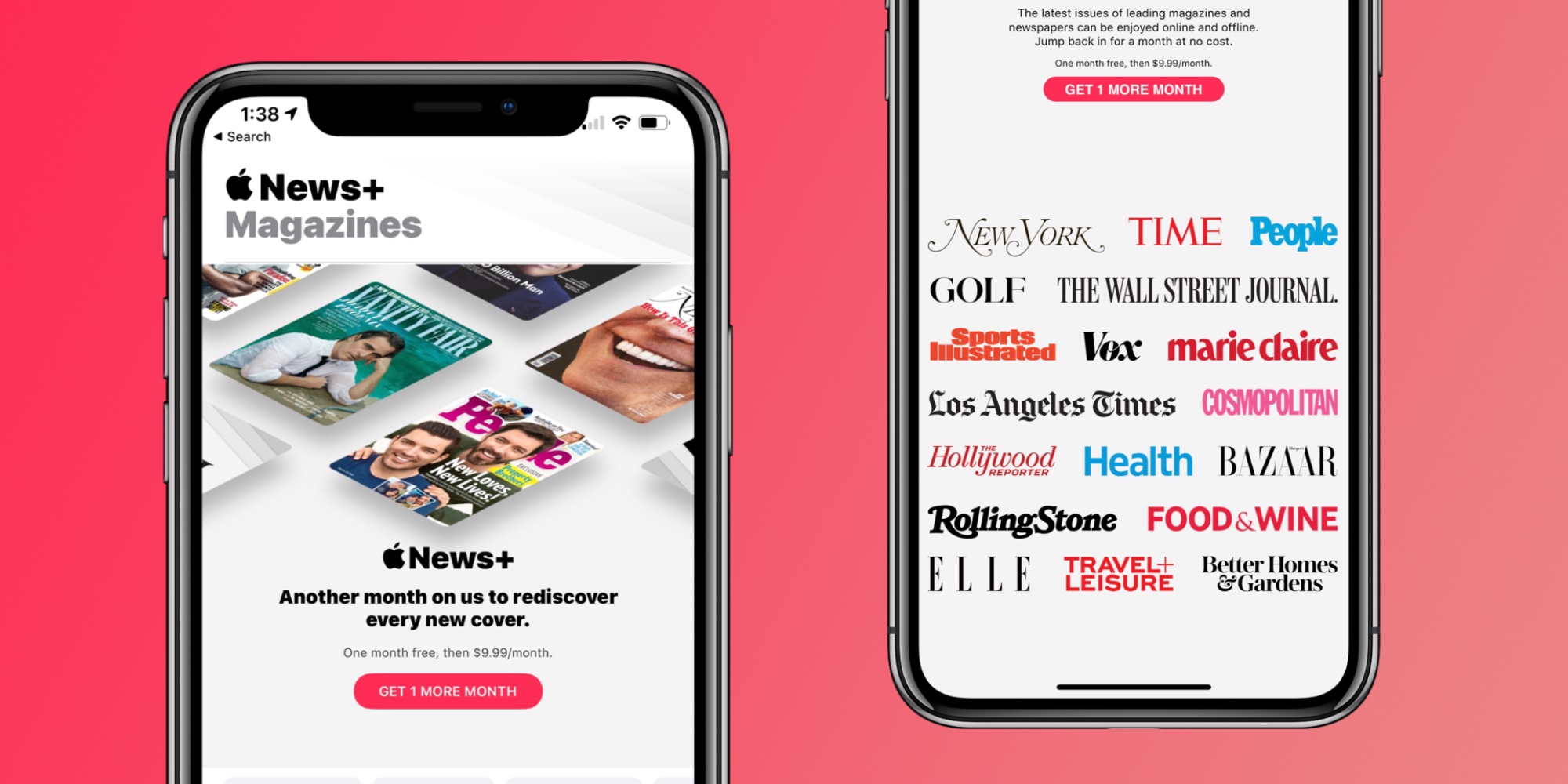 The Wall Street Journal is planning to continue its partnership with Apple News, according to recent comments by News Corp. CEO Robert Thomson. This comes after the New York Times announced last month that it would leave the Apple News platform over disagreements with Apple.

As noted by the New York Post today, Thomson made these comments during the company’s recent quarterly earnings call. Thomson believes that the Apple News+ deal allows the Wall Street Journal to attract new categories of readers that it hopes will transition to a paid direct subscription over time:

“That Apple News partnership allows us to focus on that tier of content and bring in a significantly new audience that we would hope to graduate to a paid WSJ subscription over time. And it is a genuinely different audience. It’s actually, of late, more women than men. For The Wall Street Journal ­itself, it’s more men than women.”

The Wall Street Journal has been one of the few major publications to join the Apple News+ subscription service. This allows users to pay Apple directly for a collection of premium news sources and magazines for $10 per month. Other publications such as the Washington Post and New York Times have resisted Apple News+.

New York Times CEO Mark Thompson also remarked in an interview last year that other papers should be hesitant to join Apple News+ for two primary reasons: lost subscriber revenue and giving Apple too much power in the news industry.

Furthermore, the New York Times even went as far as to pull out of the Apple News platform completely. The publication announced last month that it was leaving Apple News due to disagreements with how the service is run, saying that Apple “had given it little in the way of direct relationships with readers and little control over the business.”

Apple News+ has struggled to gain widespread adoption since its launch last year. Recently, Apple attempted to boost the value of the service by launching Apple News+ Audio, which allows users to listen to audio versions of popular stories.

You can check out the 9to5Mac feed right in the Apple News app here.