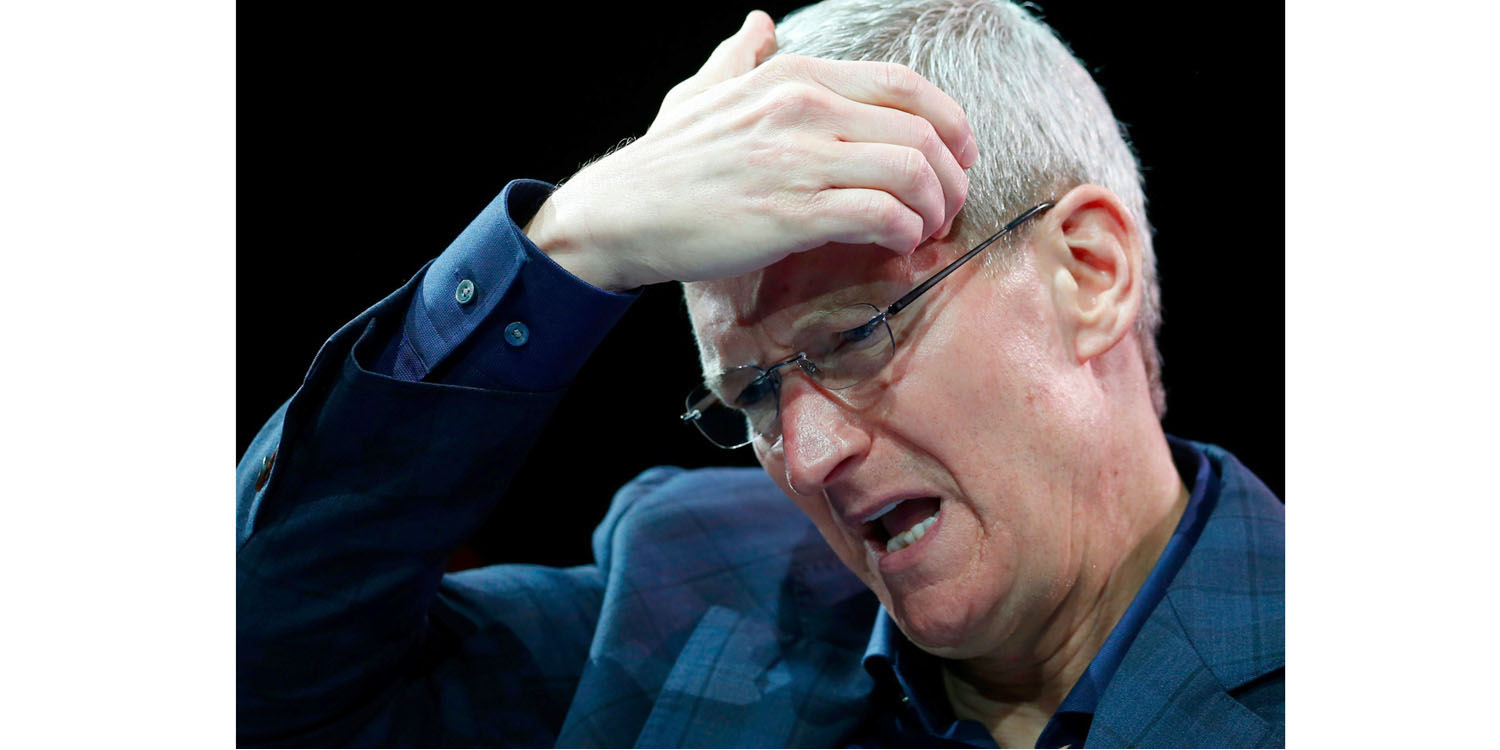 A report from the Wall Street Journal today details how Apple (AAPL) lost $9 billion this past year due to a single “underperforming investment” — itself. The report explains that after the surplus of cash the company had through Trump’s 2017 tax overhaul, Apple bought back AAPL shares at peak prices, essentially overpaying for themselves.

Even though AAPL yesterday saw its best single-day performance in over five years, the ~$10 gains made on the share price pale in comparison to the significant losses the stock saw over the past weeks.

As the market runs particularly bearish to close the year, it’s worth noting yesterday’s gains are fickle, as the stock is back to around $151 as of writing.

The report goes on to say that while Apple isn’t alone in executing a massive buy back program when shares were at a potential peak, vice chairwoman of a corporate consulting firm Nell Minow framed it this way:

If they made an acquisition that decreased in value this much, people would be up in arms.

Apple repurchased shares worth nearly $63 billion during the first half of 2018; that sum is now worth around $54 billion. According to securities filings, Apple purchased shares as high as $222 in value.

When the market was riding high, companies bought back shares at a furious pace, juiced by the tax savings they reaped from the December 2017 passage of the Tax Cuts and Jobs Act. The law enriched companies by slashing the corporate tax rate to 21% from 35% and making it easier for firms such as Apple to shift foreign earnings to the U.S.

When asked for comment, Apple declined to speak as per standard, however, the report recalls when Apple’s CFO Luca Maestri described the buyback as “particularly thoughtful and flexible” in May of this year.

The full report, from behind a paywall, can be found here via Wall Street Journal.