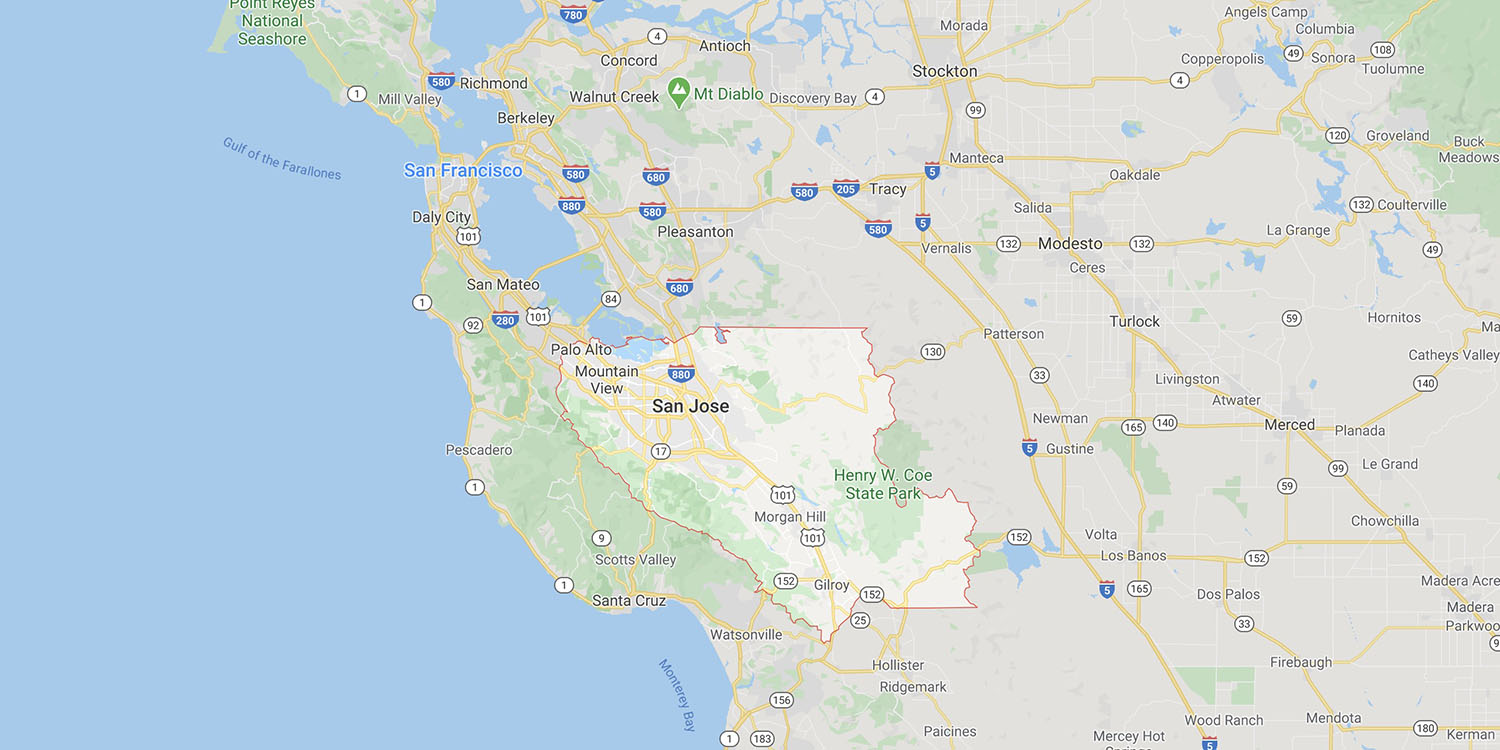 The spread of the coronavirus within the US has made WWDC cancellation seem increasingly likely. That now looks inevitable, as Santa Clara County has banned all mass gatherings. The event takes place in San Jose, which is within the county – as is Apple’s campus in Cupertino.

At this time, the ban is only for three weeks, but with the situation worsening rather than improving, it’s a safe bet that it will be extended …

This order will take effect at 12:00 a.m. on March 11, 2020 and will remain in place for three weeks as more widespread testing becomes available and we are able to learn more about the spread of COVID-19. We are also announcing new, stronger guidance for the general public and for many specific groups designed to reduce the spread of the virus in our community.

“This is a critical moment in the growing outbreak of COVID-19 in Santa Clara County. The strong measures we are taking today are designed to slow the spread of disease,” said Dr. Sara Cody, Santa Clara County Health Officer. “Today’s order and new recommendations will reduce the number of people who develop severe illness and will help prevent our healthcare system from becoming overwhelmed. This is critically important for anyone with healthcare needs, not just those most vulnerable to serious illness from COVID-19.”

WWDC typically has between 5,000 and 6,000 attendees, and would definitely classify as a mass gathering. While the expected date would be beyond the initial period of the ban, the peak time for the spread of the virus is expected to be July, so it is likely that protective measures will remain in place until at least then.

As we previously argued, delaying the event isn’t really an option.

Apple pushing back the early June dates it traditionally holds WWDC probably isn’t an option since it needs to get the new beta software into developers’ hands in time to test and plan for updates before its fall public software and hardware releases. Pushing the conference back a few weeks or a month likely wouldn’t make much of a difference for putting virus concerns to rest (if still an issue heading into summer) and pushing WWDC back further than that would interfere with beta and release plans.

While WWDC cancellation would mean no face-to-face event, the smart money is on an online version of this year’s conference – which could potentially open up  the heavily-oversubscribed event to participation by more people.