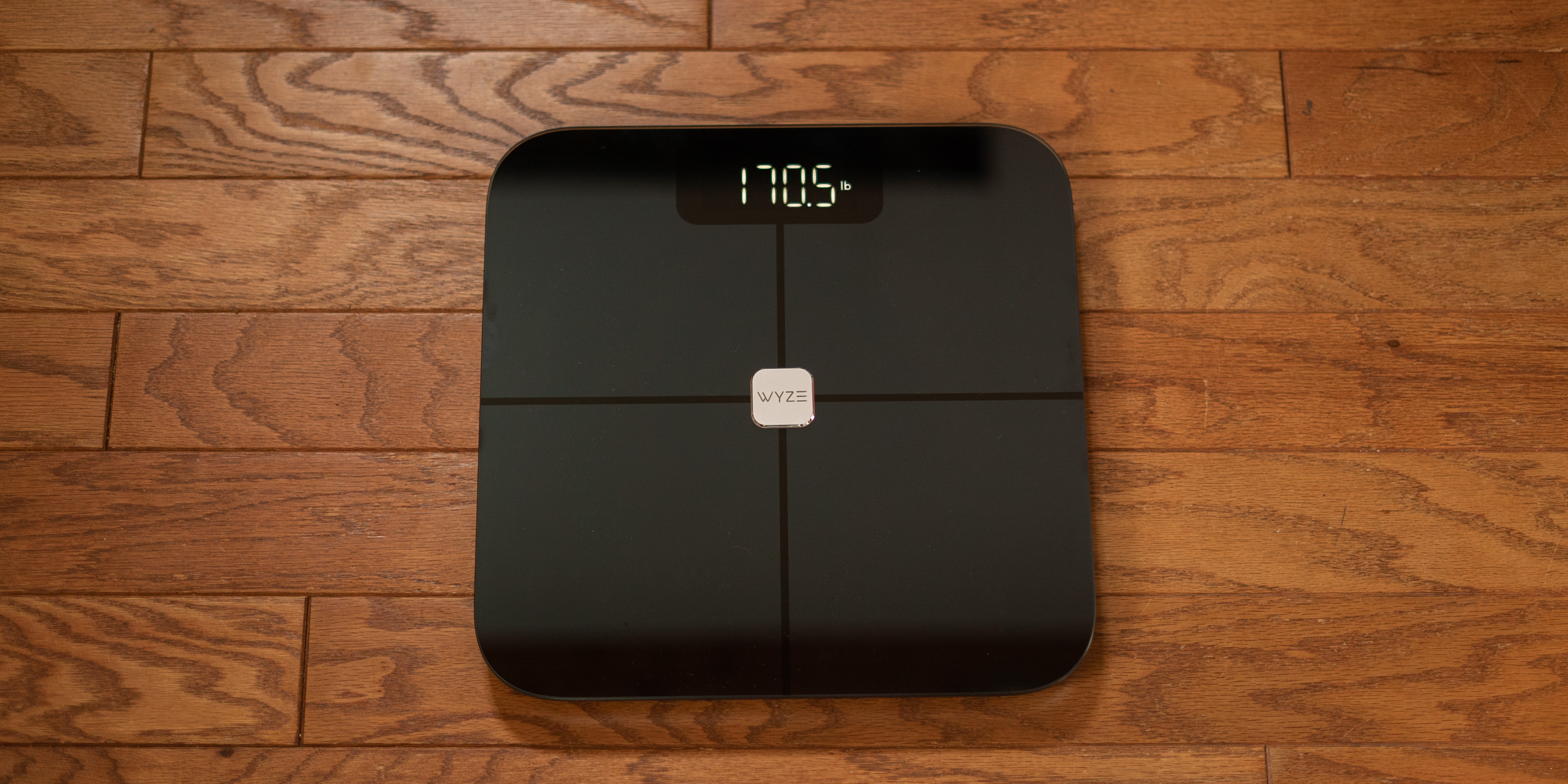 No stranger to affordable technology for the home, Wyze has recently expanded its offerings beyond cameras, locks, and bulbs, now dipping its toes into fitness items. Today we’re taking a look at one of those – the Wyze Scale. Priced at an astonishingly low $19.99, the Scale does more than just report your weight. It can also track a ton of other metrics like muscle weight and metabolic rate. Head down to the video below to check it out.

Wyze has also released a fitness tracker, the Wyze Band, but that review will come a little later. We’ve also checked out some Wyze’s other products like the Cam Pan and Wyze Lock and are always amazed at the affordable price points for their features.

Getting the Wyze Scale out of the box, we have the quick start guide, the Scale itself, and four AA batteries.

Setting up the Scale is very straight forward. Put the batteries in and open the Wyze app. Select add a product and choose the Wyze Scale. You’ll be asked to enter some of your metrics like birthday and height so that the app can calculate figures such as BMI and metabolic age. Then step on the scale, install any updates, and you’re good to go.

With an attractive dark blue and black color scheme, the Wyze Scale sports a modern design. It’s hard to believe this is only $19.99. One thing to keep in mind here is that unlike the Withings Body+ scale, there aren’t any feet included that can be installed to use the Scale on carpet. The Scale must be used on a hard floor to get an accurate measurement.

How does it measure up?

On the screen, the Scale will show weight and body fat percentage after a short time scanning. You can also get the scale to measure and track your heart rate, but that must be prompted from within the Wyze app.

Also within the Wyze app are a ton of other metrics. Everything from muscle weight, metabolic rate, and bone mass to metabolic age. If you’re like me and don’t know what a lot of these really mean, Wyze tries to quickly explain them in the app to give an idea of what those metrics can tell you. 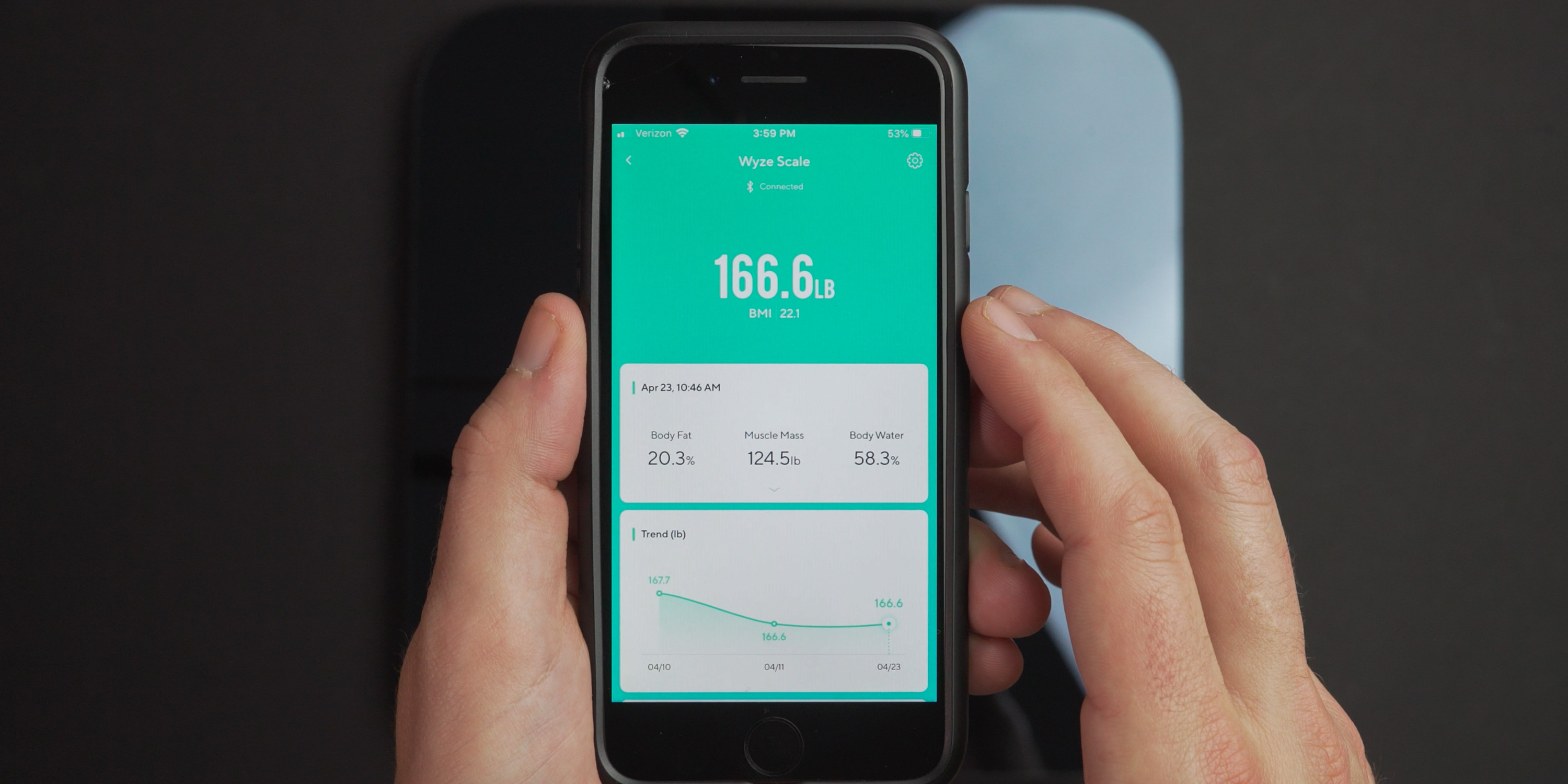 Both with the Wyze Scale and the Withings Body+ I’ve had for a while, I’m not sure how accurate these readings are. I haven’t compared them to any official tests. I do think they’re great for tracking trends, though. You can see if your BMI is going up or down along with your weight, etc. 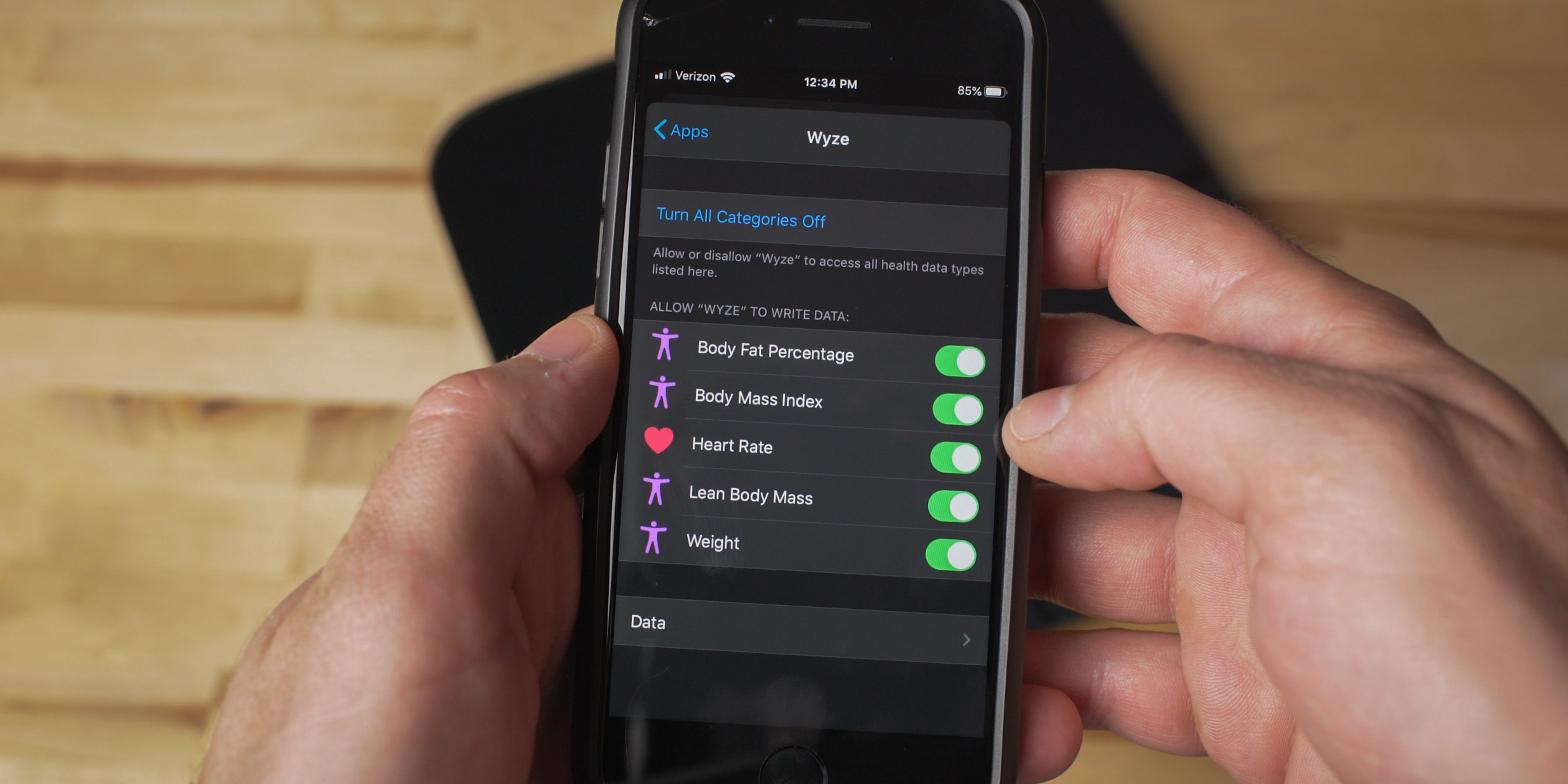 To make it even more useful, the Wyze Scale can also connect to third party applications. Currently, it can connect to Apple Health and Google Fit with support coming soon for other programs like Fitbit and Samsung health.

It’s still hard to believe that the Wyze Scale is only $19.99. With its modern design, ease of use, and variety of metrics tracked, it has a lot to offer for that price. Like I stated earlier, I’m not sure of how accurate those measurements are, but they are great for tracking trends.