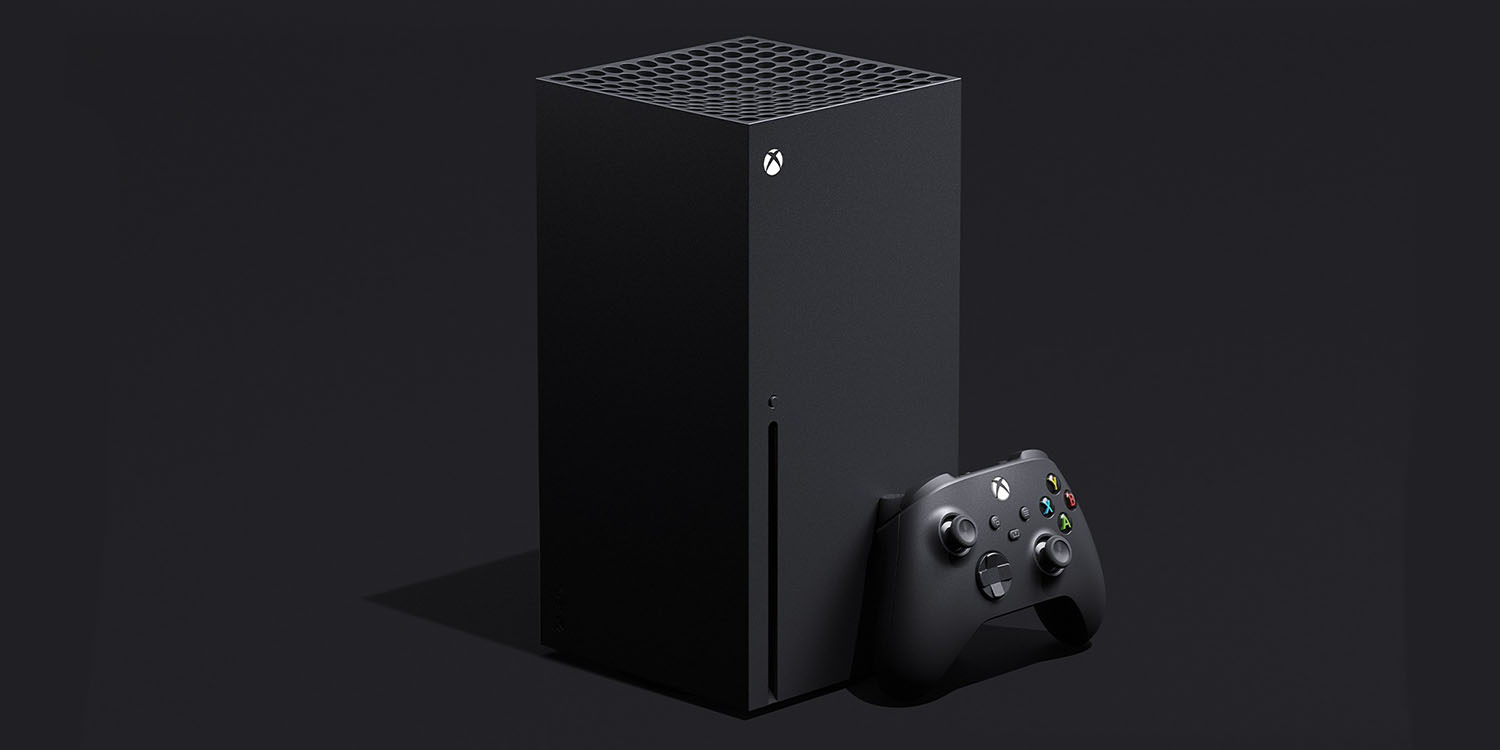 Microsoft’s exec VP of gaming has argued that the Xbox games commission – the slice it takes of games sold through its own platform – isn’t comparable to Apple’s App Store commission.

Prior to Apple’s partial U-turn in halving the commission it charges most developers, the iPhone maker had pointed to games consoles as evidence that 30% was a standard industry commission. But Microsoft’s Phil Spencer rejects the comparison, for two reasons …

Spencer told The Verge’s Nilay Patel that, first of all, the scale is different.

If you just look at the scale, there are a billion mobile phones on the planet […] I think there are 200 million game consoles that are sold in a generation across all of our platforms. That’s less than a year of phone sales. It’s just not even close.

People say, well, the scale shouldn’t matter. It actually does. When you start looking at how we look at open platforms and access, those things do matter. From a legal perspective, they matter. We know that at Microsoft. We had our DOJ time. I think as platforms get to scale, there’s a responsibility there, absolutely.

This has been one of the core antitrust arguments made: that Apple cannot claim it is an optional platform when there are about a billion people using iPhones. It’s not realistic for developers to say, ok, we’ll skip iOS and launch only for Android. (The counterargument to Microsoft’s angle here, of course, is that it’s equally unrealistic for a developer of console games to decide to skip the Xbox …)

Second, he says, the two business models are totally different. Apple makes money from hardware, and then takes more from app commissions. For Microsoft, the hardware is a loss leader.

A game console does one thing really; it plays video games. It’s sold, for us, at a loss. Then you make money back by selling content and services on top. The model is just very, very different from something [on] the scale of Windows, or iOS, or Android.

The Xbox games commission and streaming subscriptions are the only ways the company gets to make money from the platform.

Patel also asked Spencer how discussions were going with Apple on allowing an Xbox store on the iPhone. One of the reasons Apple has given for rejecting third-party app stores like xCloud and that tried by Epic Games is security. Microsoft rejects that argument, saying Apple really just doesn’t want competing streaming games services.

I can understand their perspective from their position. I don’t say I agree with it, but they have a competitive product in Apple Arcade that is competitive with Xbox Game Pass. I’m sure they like having Apple Arcade as the only game content subscription on their phone. We want access to at-scale compute devices that we think should have open access to services customers want.

We’re willing to work with them on safety and other things that people have come up with. We run a platform that takes safety and security very carefully. It is very important to us on Xbox, so that topic is not something that’s foreign to us.

For now, the company believes that web-based streaming is a reasonable workaround.

We have this avenue of a browser that works for us that we will go and build out, which gives us access, frankly, to a lot of devices.

If the device is capable of running a capable web browser, we’re going to be able to bring games to it, which is pretty cool. You’ll be able to bring all of your saved games and your friends and everything comes with you. It’s just Xbox on this new screen with the games. Apple does remain open in the conversations that we have on this topic.

This is the approach being taken by Nvidia – and which will see Fortnite return to the iPhone.

The interview is a long one, and worth reading if you want to get a sense of where Microsoft is headed with the Xbox.