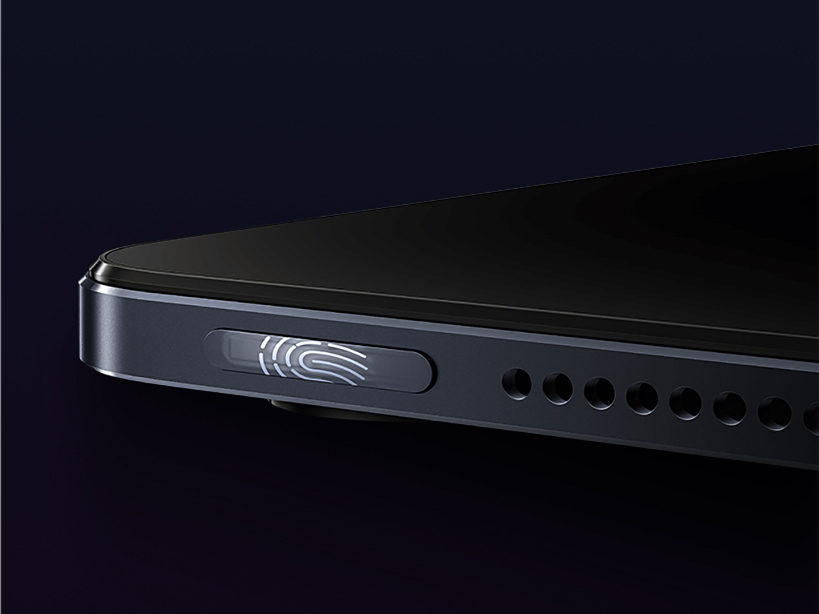 Apple’s current iPad Pro hardware is remarkably strong, but the Xerox machine that is Xiaomi thinks it can out-iPad the iPad. Astonishingly inexpensive price aside, Xiaomi has some good ideas on how to make an iPad…

The Mi Pad 5 Pro, which you can’t spell without saying iPad Pro, sports an 11-inch display with 120 Hz refresh rate, and Ars Technica describes the Snapdragon chip inside as relatively high-end.

Xiaomi manages to pack eight speakers inside the footprint of an iPad Pro, and the tablet even has Touch ID-style fingerprint recognition on the power button. You can’t find an iPad with 8GB RAM and Touch ID in Apple’s lineup!

Mi Pad 5 Pro also features an innovative system for attaching and charging a digital stylus. Stop me if you’ve seen this one before. Xiaomi uses a novel approach that involves snapping a pen-style device magnetically to the horizontal side of the tablet. But hey, it comes in black!

Xiaomi hasn’t managed to address the one concern iPad Pro power users voice the most. Despite taking the iPad Pro blueprint as the starting point, Mi Pad 5 Pro features a portrait orientation selfie cam that’s poorly positioned on the left-center when docked with a keyboard.

I’m guessing Mi Pad 5 Pro doesn’t tackle Apple’s Center Stage feature since it runs Android, an OS without great success in tablets, but it’s a deal for less than $400. The only catch, for now, is that it’s exclusive to China for now, and it’s also definitely not an iPad.