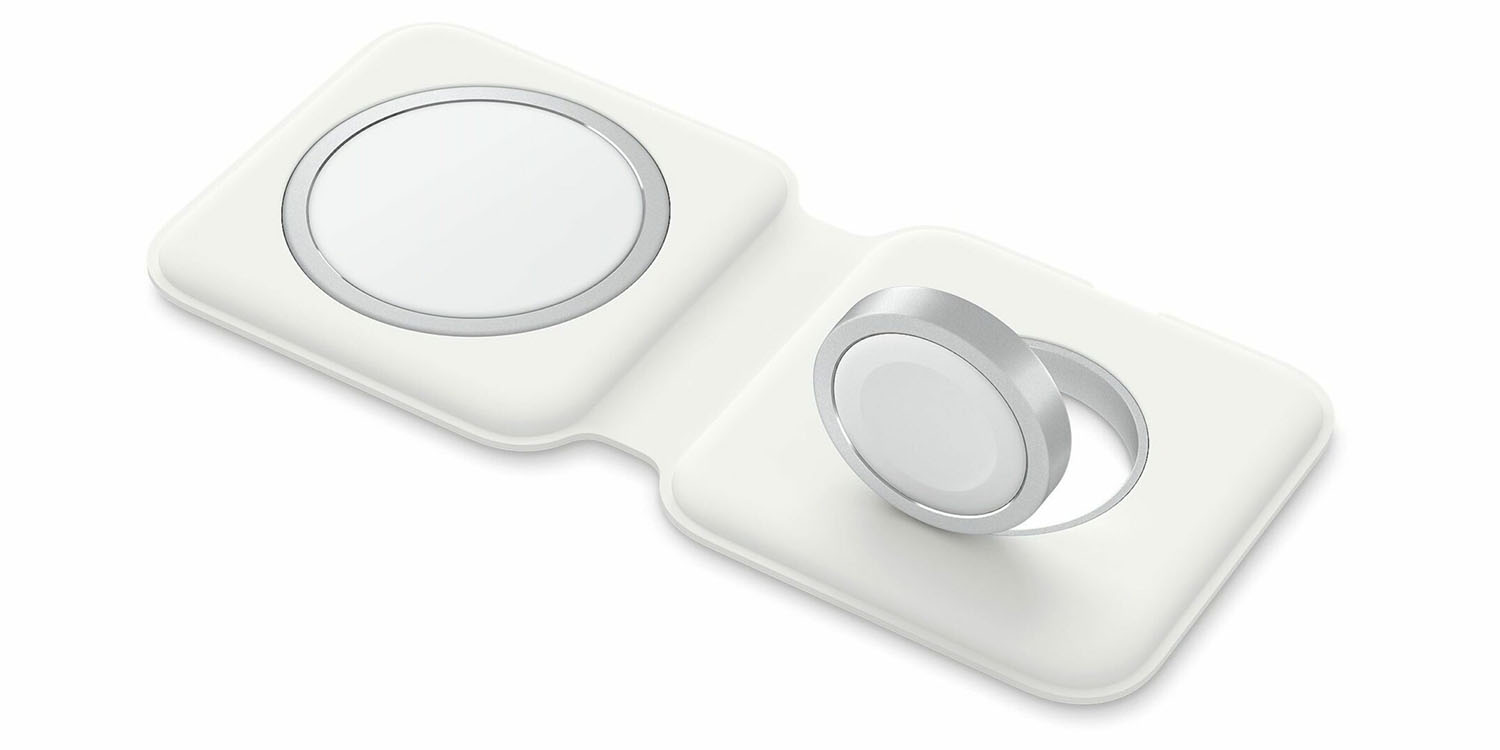 Nearly two months after its announcement during Apple’s October event, the new MagSafe Duo charger is now available for ordering at Apple’s website. The new charger lets users charge both the iPhone and Apple Watch at the same time.

Yesterday, we covered that an Apple reseller in Switzerland started offering the MagSafe Duo charger to pre-orders with estimated delivery for December 21. Now, the accessory is officially available for ordering on the Apple website in the United States.

MagSafe Duo is an attempt by Apple to replace the AirPower, which was discontinued without even being released. Although not as ambitious as its failed predecessor, MagSafe Duo lets users recharge an Apple Watch and an iPhone or AirPods with a wireless charging case at the same time.

Currently, Apple says that MagSafe Duo will be shipped with one business day, but this may change in the coming days if a considerable number of customers order the accessory.