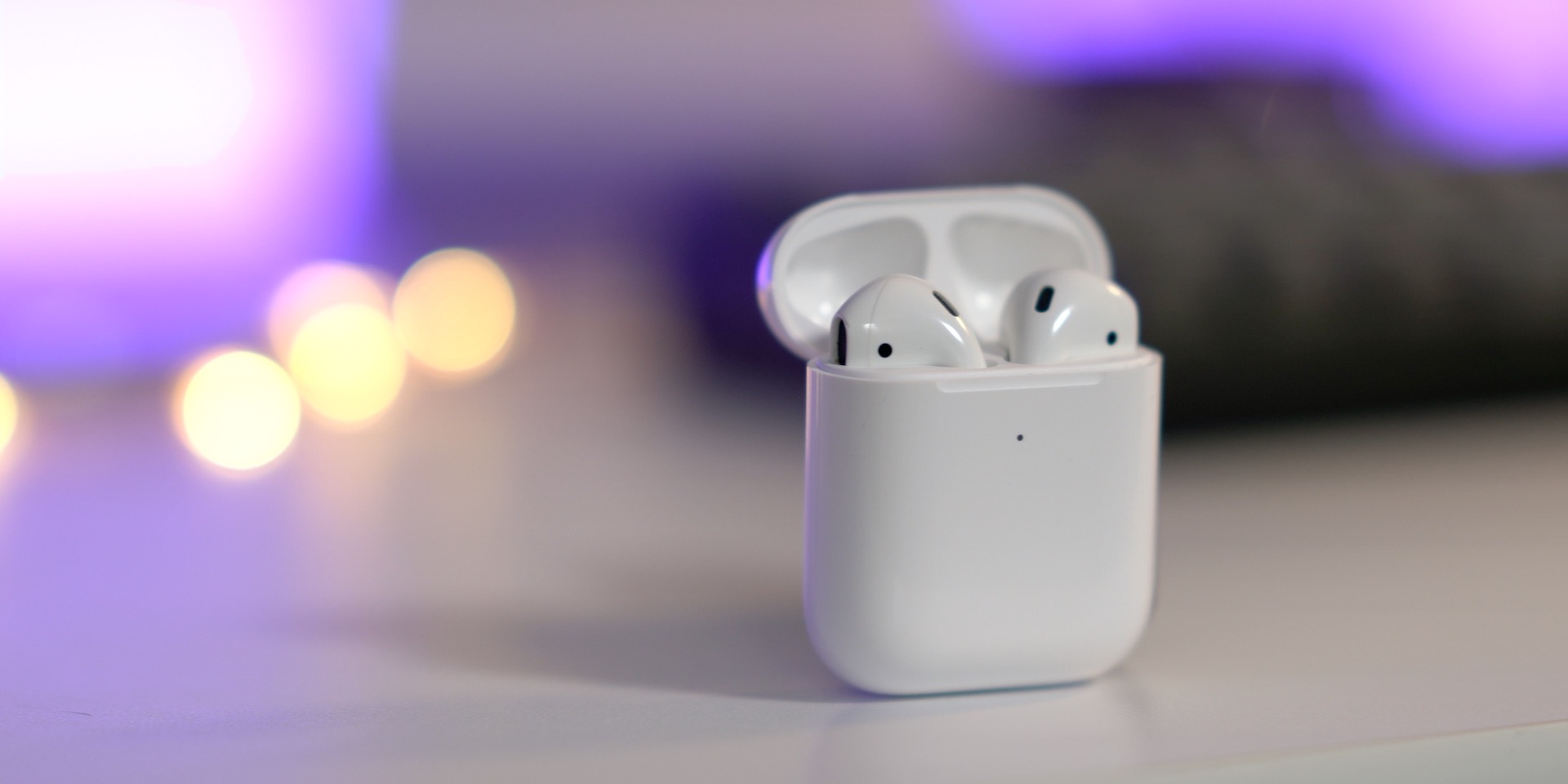 AirPods don’t exactly have a reputation for standing the test of time. Many who bought a pair back when they launched in December 2016 have probably experienced this by now, most often in a wasting battery (not to mention horrid earwax buildup in the case!). It turns out that not only are AirPods more recycle-able than you’d think, but you can also get cash for repurposing them…

First of all, is this reputation for being the bane to the environment’s existence (Vice, for one, called them “future fossils of capitalism”) deserved? Will Oremus at OneZero took a deep dive into the recyclability of AirPods, and noted that there is some criticism that’s warranted, but that perhaps things aren’t as bad as sensational headlines would suggest.

In the grand scheme of the world’s environmental woes, AirPods’ contributions so far appear to be mostly symbolic — which is not to say they aren’t important. Unit for unit, they may not create much more waste than other small, lithium-ion-powered gizmos. But that’s a category that should grow explosively in the coming years, as voice assistants become a primary portal to the digital world.

Oremus briefly brings touches on the four main points that accusers have used to argue AirPods are an environmental tragedy: longevity, repairability, recyclability, and material problems & hazards. As mentioned, longevity (mixed reports have suggested anywhere from essentially useless to “fine” after a couple years use) and repairability (iFixit gave it a 0 out 10 repairability score) are certainly valid criticisms. But what about recyclability?

Talking to Oremus, this is where Apple’s biggest pushback lied. Not only are they recyclable, but it seems Apple goes to great lengths to make sure this is the case. Taiwan-based Wistron reportedly confirmed for the first time to OneZero that “Apple pays his company to work on AirPods to cover the money it loses on each one.”

Apple wanted to make clear that you can recycle AirPods — or at least important components of them — and you can go through Apple to do it. There’s a link on the company’s website to order a prepaid shipping label, which you can use to send the device to one of Apple’s recycling partners by dropping it in a FedEx box.

“As with all of our products, we work closely with our recyclers to ensure AirPods are properly recycled and provide support to recyclers outside of our supply chain as well,” Apple told OneZero in a statement.

One very fair criticism, however, is that many AirPods owners either don’t know that they can trade in their old buds or they just don’t care to. It’s certainly notable that, unlike iPhones, iPads, MacBooks, and other Apple products, Apple doesn’t offer any financial incentive for trading in a used pair of ‘Pods. That’s just a little insulting when they cost as much as they do to buy and maintain.

So what are AirPods owners to do? Sending them off to Apple for recycling by trading them in with Apple Trade-In or bringing them to your local Apple Store is certainly an option. But you could also use our official trade-in partner MyPhones Unlimited. They offer a decent trade-in value for aging AirPods — they just have to be in good condition and function properly. You can currently get $40 for a pair of first-generation AirPods, and $50 for a second generation pair.