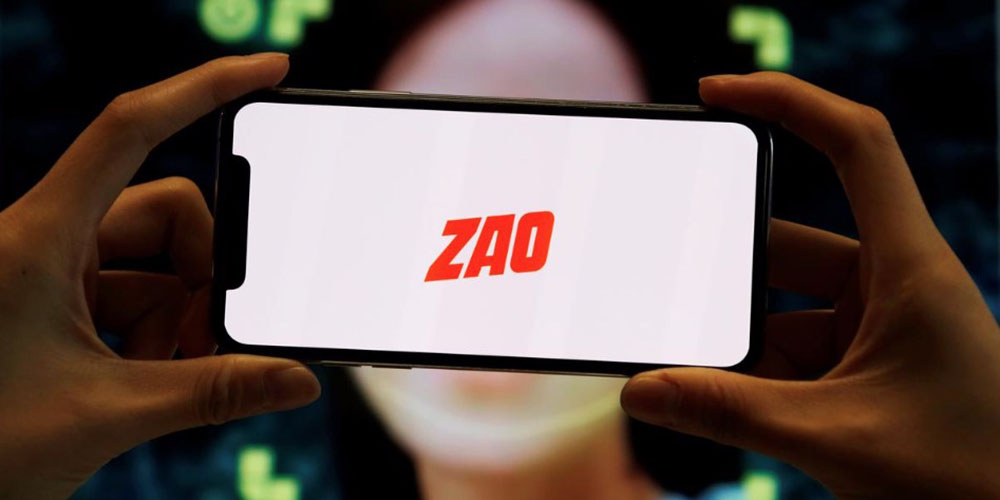 Zao, an iOS app that lets users substitute their own face for that of a celebrity in video clips, has topped the Apple’s App Store rankings in China, but is raising privacy concerns.


Reuters explains how the app works.

Consumers sign up for ZAO with their phone number and upload images of their face, using photographs taken with their smartphone.

They can then choose from a range of videos of celebrities on which to superimpose their face, and share the videos with their friends.

In addition to Chinese celebrities, other famous faces on the app include Leonardo DiCaprio and Marilyn Monroe.

One section of the user agreement stated that consumers who upload their images to ZAO agree to surrender the intellectual property rights to their face, and permit ZAO to use their images for marketing purposes.

Zao said on Weibo that it would address those concerns.

“We thoroughly understand the anxiety people have toward privacy concerns,” the company said. “We have received the questions you have sent us. We will correct the areas we have not considered and require some time.”

Similar concerns were raised earlier this summer about FaceApp, another viral app that manipulated face photos. The app aims to show what a face would look like if it was much younger or older.

The Russian developer in that case said that photos were uploaded to the cloud for processing, but “most” were deleted within 48 hours.

We might store an uploaded photo in the cloud. The main reason for that is performance and traffic: We want to make sure that the user doesn’t upload the photo repeatedly for every edit operation. Most images are deleted from our servers within 48 hours from the upload date.

Zao is a free download from the App Store.